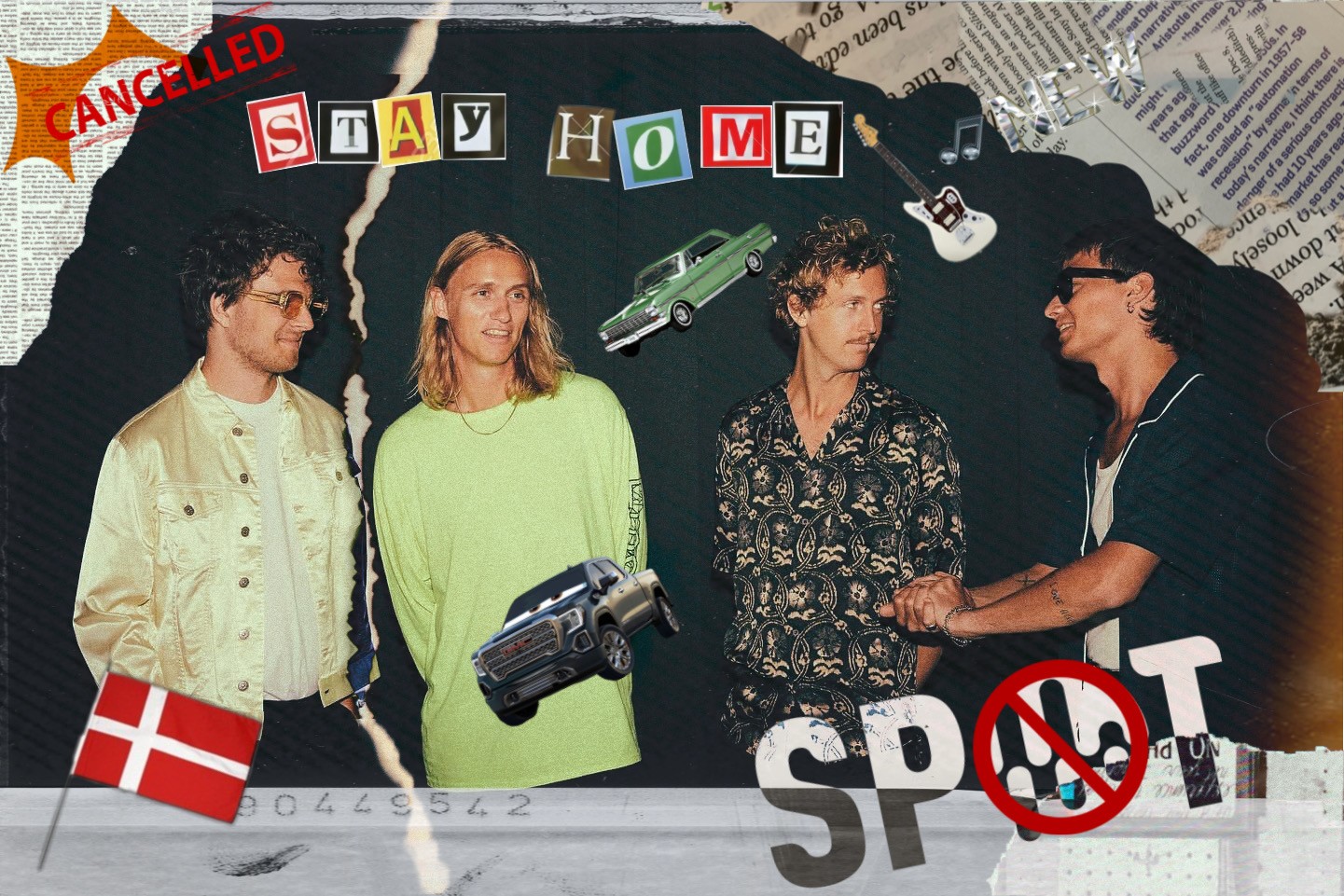 Even in corona-stricken times, the Danish music industry is vibrant as ever. Below is a short rundown of the most noteworthy events that took place in April 2020 – both in Denmark and on Good Because Danish.

In fight against coronavirus, the Danish government banned all large events until 1. September 2020, essentially cancelling the festival season. Heartland, Tinderbox, Distortion, Northside, Copenhell, Roskilde Festival, Smukfest, Musik i Lejet and all other summer festivals will not take place this year. The dates for 2021 are as follows:

Previously bought tickets are automatically valid for 2021 or available for refund at the point of purchase.

Mads Langer and Thomas Buttenschøn played live in Aarhus for an audience consisting of passengers in cars. The attendees could tune into a designated radio station and hear the sets live on air, as one would at a drive-in movie. Is this the future of concerts in Denmark?

SPOT Festival, which was due to take place between 30. April and 3. May, rebranded as “SPOT at HOME” and featured online concerts of its artists. The collection included a set by The Entrepreneurs, and the Way Up North event with The Courettes, Hjalte Ross, and Kogekunst.

Efterklang shared a video of their triumphant celebration of the “Altid Sammen” album release. On the release date, 21. September 2019, they performed “Altid Sammen” songs at the stunning Elphilharmonie in Hamburg, Germany during Reeperbahn Festival. The concert, which we were lucky to attend, is now available  on YouTube.

Phlake release music video, new album out on 15. May

The Danish duo Phlake are out with a new single “Sleepwalker” feat. Awinbeh. “The song is about feeling lonely and lost in the big city. One blends in and becomes “transparent” so that no one notices,” says lead singer Mads Bo Iversen. Phlake’s third album is to be released on 15. May.

On 28. April Go Go Berlin surprised their fans with sad news about Mikkel Dyrehave’s (guitar) departure. In the interview he gave to GAFFA, Mikkel shared that there was no conflict between him and the band, and they continue supporting each other. He also hinted at plans for new music from his yet nameless solo-project.

New on Good Because Danish

Fluqx – the people behind the project and how it emerged

Out Of The Woods – Sunday Reassurance: a newcomer that counts 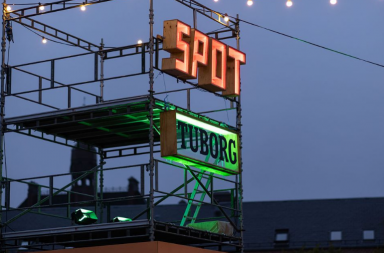