Despite being the most established festival in Denmark and bringing international giants onto Orange Stage year after year, Roskilde Festival still manages to support and present an amazing platform for upcoming acts as well.

Even though the (in)famous camping area already gets conquered from the first festival day on (this year that’s Saturday, 25. June), the actual festival area first opens its gates a few days later (on Wednesday, 29. June). The warm-up days in between are reserved for rising artists, mostly coming from Denmark and its Nordic neighbours. Good because Danish has collected a list of 10 must-see acts who play during the warm-up days of Roskilde Festival 2016 below.

Three different stages located in the camping area build the epicentre of Roskilde Festival before the so-called main days kick off: Rising (which was born out of a dedicated initiative) is the festival’s stage for talented young musicians, spanning different genres, the sparklingly new Countdown stage invites talented newcomers of the Scandinavian electronic scene and the stage of Street City is “the urban heart of the city of Roskilde Festival”.

To make sure that you’ll find all stages in time, check out Roskilde Festival’s map for 2016 and mark the following names in your personal festival schedule – Good because Danish will be introducing a few of them in the upcoming days:

Copenhagen sweethearts Virgin Suicide play music to smile, dance and flirt to, music that makes you wonder a little in between, but where everything seems to work out in the end.
Monday, 27. June – 17:00 – Rising

M.I.L.K. serves tropical indie-pop rythms that sound as smooth as the liquid of the same name, but are much better accompanied by pink-coloured summer drinks.
Monday, 27. June – 20:00 – Street

With their distinctive, catchy pop tunes, duo First Hate combine the nostalgy for 80’s and 90’s classics with courage to experiment with modern sound.
Monday, 27. June – 22:30 – Countdown // Event on Facebook

World-class R’n’B duo phlake are literally flying, and it’s only a matter of (short) time until they make it big outside of Denmark’s borders.
Monday, 27. June – 23:00 – Rising 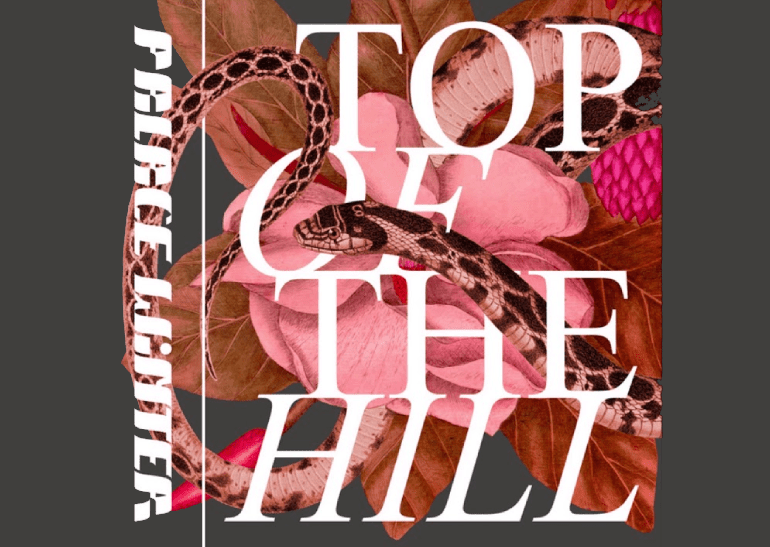 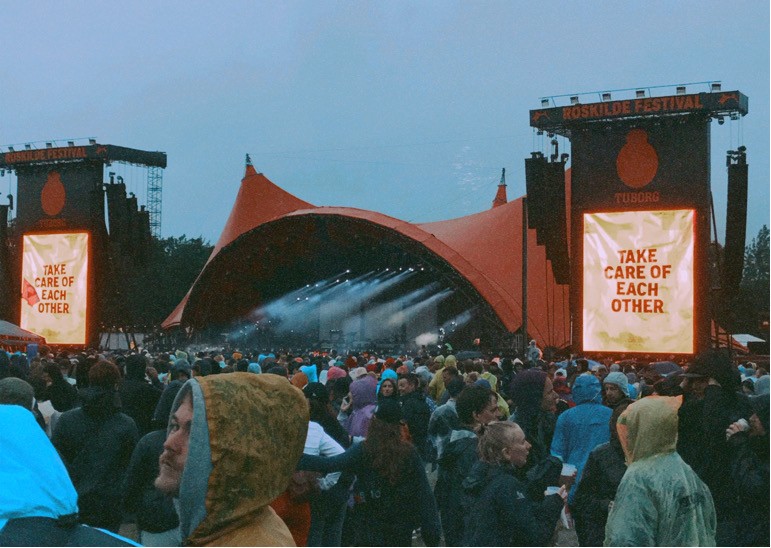 The year when music stopped: an ode to summer festivals