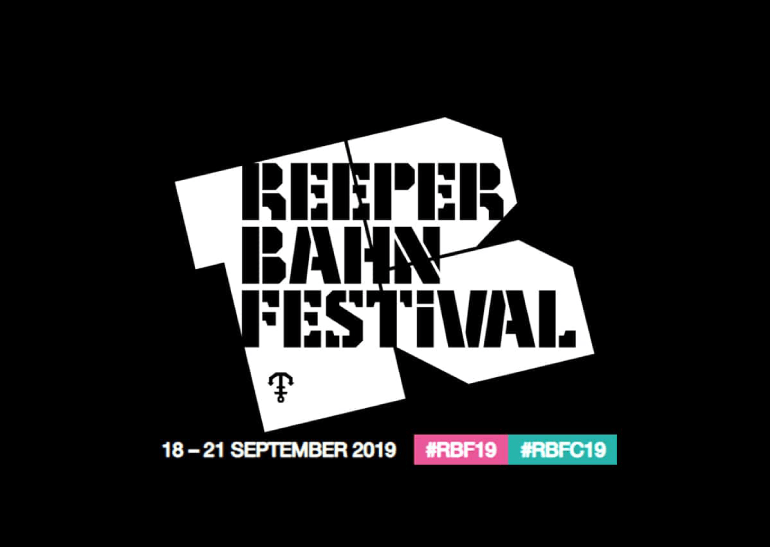 Reeperbahn Festival 2019 starts this Wednesday – 18.09.2019 – in Hamburg and Denmark is very strongly represented. Apart from the amazing showcases presenting Danish acts, there are separate concerts of artists, which are quite fresh on the Danish music scene and which we at Good because Danish hear for the first time and are curious to see live.

The top 3 of the Danish acts at Reeperbahn Festival which we are very curious about are:

This young artist released a debut album “Caramel Babe” last year already, yet somehow we didn’t get to hear her music until she appeared in the line-up of this year’s Reeperbahn Festival. If you like gentle, soft R’n’B sound, Josephin Bovién‘s music will be perfect for your taste.

“There aren’t many 18-year-old musicians who decide to use their debut album to condense the bedroom esthetics of the SoundCloud generation into experimental R&B with a personal twist.”

If you’re looking for an authentic sound at this year’s Reeperbahn Festival, the band SALVIA is a perfect choice for you.

“The Danish duo formed in 2016 with the vision of bringing authentic, unpolished heavy blues back to the stage. Because when did you last see anything like that?”

Punk rock touch, edgy vocals and an approach which gives the listener a feeling of inclusion and alienation at the same time – Blood Child‘s music has all that.

“Their first EP Shivers Home released this summer, and the title track, which previously dropped as a single, reveals an impressive, unconventional songwriting ability that the five members of Thy Music Collective translate into various moods with perfect ease.”

When Saints Go Machine – Reflection of You (Bloodshot)