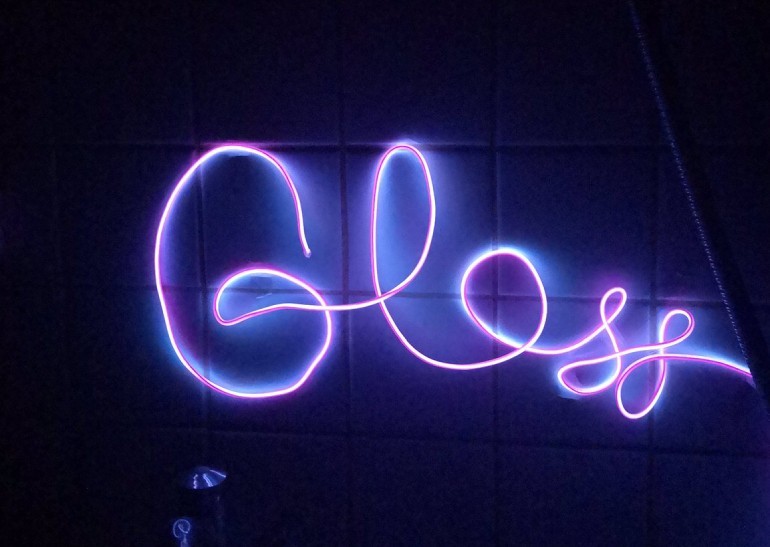 The lovely Copenhagen-based duo Shy Shy Shy delights us at Good because Danish with their EP “Gloss”, full of low key, chilled music with thought-provoking, but not overwhelming lyrics.

The music is a graceful combination of dream pop and 80’s music influences, with a touch of melancholy given by the lyrics. Smooth vocals of Astrid Cordes and Simon Kjeldgaard compliment each other and create an atmosphere of a cosy, friendly conversation.

On “Gloss” EP Shy Shy Shy’s lyrics present views on life and its certain aspects familiar to those of us who are still searching for something and try to understand adulthood and what it really means. How to deal with being a grown-up person? A mature lover and partner? What’s “right” when we grow up and why we feel such inner rebellion against the rules of adulthood? A lot of this kind of thoughts is locked in between lines of Shy Shy Shy songs. There is rebel there, but also hope and feeling of finding “home”. All that served in a form of smooth, melodic songs which seem to be swimming in the poll of beats.

Shy Shy Shy made us hungry for more with the EP. If you feel the same way, while waiting for more new music, you can catch one of the duo’s Danish concerts this spring.

Ida Wenøe – Another Kind of Love