In conversation with: BURNING VELVET - Waiting For My Train

Friday is the most fun day when you write about the Danish music scene, because most of the new releases shows up on that day. The one we are happy to share with you today is a new single from Celebration Records artist – Burning Velvet – from his upcoming album.

The single “Waiting for My Train” is a cool mix of old school guitar sound and lyrics touching very modern issues. Burning Velvet’s upcoming album ‘Listen” shows many sides of the artists and one of them is definitely making the listener stop and think of the simple things in life, which are missed by us too much in the daily rush.

Good because Danish had a little chat with Nicolai Wøldike Schmith aka Burning Velvet about his inspirations, Danish music scene and the new single. Read it below and listen to “Waiting for My Train”.

Good because Danish: We are ahead of the release of your album (21. September 2018) and a new single “Waiting for My Train” is out now. You’ve been a part of the Danish music scene for quite a while now, but how would you present yourself and what you do to someone who has never heard of the Burning Velvet?

Burning Velvet: Burning Velvet started up just after I moved with my family from my hometown of Copenhagen to the small town Svendborg. In 2016 I signed with the small Danish label Celebration Records. I had been playing in various bands as guitarist and songwriter and I wanted to give a go as a singer. Burning Velvet started out as a very rootsy thing, all back to basics with banjo, western guitar and one take mono recordings. In 2016 I released a lo-fi vinyl “12 with two tracks recorded mono straight to tape with handscreened cover and limited to 100 copies, also there is a letter written on type writer.. very DIY you know. In 2017 I released my debut full length titled “Night Light//Slow Grass” as a double vinyl LP (300 copies) and also on streaming services worldwide. The album is written produced and recorded in my home and I play all the instruments. I tried to follow the way of folklorist Allan Lomax in the recording process. Following the album release I went on a large tour in Denmark, Germany and Switzerland give solo shows alongside Long Tall Jefferson (Switzerland) and Poor Nameless Boy from Canada. After recording mainly solo I decided to make a new sound, moving a bit away from strictly the rootsy sound, and I put together a band with my good friends and great musicians from Copenhagen. So the current direction for Burning Velvet is less traditional and using synths, female vocal and a whole bunch of other tricks.

In your new single, you’re pointing out how modern people are so attached to their electronic devices and how it is not especially good for them or for the social relations. But what is the conclusion for you? What kind of a message you’d like to leave the listener with?

Yeah, that is right. I think it is a major issue for modern people. How we deal with all these, say, non-human devices. Of course, the devices can positively be used in communication between people. But we, who have a smartphone, in our pockets know how often we look at them.. hunting for some kick of news or whatever is around the corner. People tend to forget to be fully attentive if the phone is on.. constantly burning in your pocket. And I think messing with your concentration and focus is a bad thing. I think that smartphones and these kinds of devices fuels a hunger for cheeps thrills and quick kicks for your brain. Leaving us less deep-thinking and less at the moment, so to speak.

A major thing is also the way we get accustomed to just Googling everything every time we need some information. At the extreme we are getting worse at remembering what we learn along the.. we can just google it you know. Sometimes you can´t even find your way without the finger of google maps pointing the “right” direction. Yeah, you can hear it is an issue for me (laughs)

With your new single, you seem to go back to the roots of rock’n’roll, blues etc., but you add lyrics which are very much about the modern world. It’s almost as if you tried to give this “old school” sound a second life. How do you find inspiration to make such combinations? What does your creating process look like?

First of all, I love the sound of an old-school, analogue equipment. Of course, everything can be model from some algorithm (e.g. guitar amps, microphones etc.) but I want to get the uniqueness of the unmodelled.. something you can’t control. I think this is a great juxtaposition to the overflowing of “well-produced” music we are hearing today (and also in the 80’s for that matter). And the analogue and old-school sound I try to achieve in the single Waiting For My Train is kind of a protest to the digital world. Let us get back to the humanness Also the blues cliché “waiting for my train” is a reference to what I think is very naturally human: a yearning for “better” place or some new adventure. So my message is kind of: go out and find that adventure by travelling the world and not by looking into a screen.

You have a very interesting set of instruments, including an Epiphone guitar from 1944 and the old electric guitars from Sears in the 1950’s. Tell us how using such “vintage” equipment affect your style as Burning Velvet? Do you play on them to keep the sound more authentic?

I love old guitars and the sound they make. I am just now preparing for a gig and I am trying out which guitar to bring. New gear can sound great of course, but in my opinion, you can’t fake the mojo of a guitar from the 40’s.

We are always eager to get to know new Danish music. Are there any artists, bands or project on the Danish music scene at the moment, which you’d recommend?

Of course, I am destined to recommend the great bands from my small label, Celebration Records. Death Machine from the label is well worth a listen and there is coming a new single from them very soon… but maybe you already know them?

Also, from way under the radar (unreleased as of yet) I recommend hearing Camilla Munck live if you get the chance and my man Moogie Johnson, who produced my upcoming album is making some really great instrumental music (also unreleased). My friend Anders Wallin aka The Gun is making great Bill Callahnesque songs… you might be able to find it if you google it… yeah I know, sometimes the internet can bring good things.

Danish music scene is a very vivid one in our opinion and we see a lot of very good quality songs being released. However, sometimes it seems that the artists seem to lose their personality while trying to record more popular or “radio-friendly” compositions. What is your recipe for making music which truly reflects yourself? 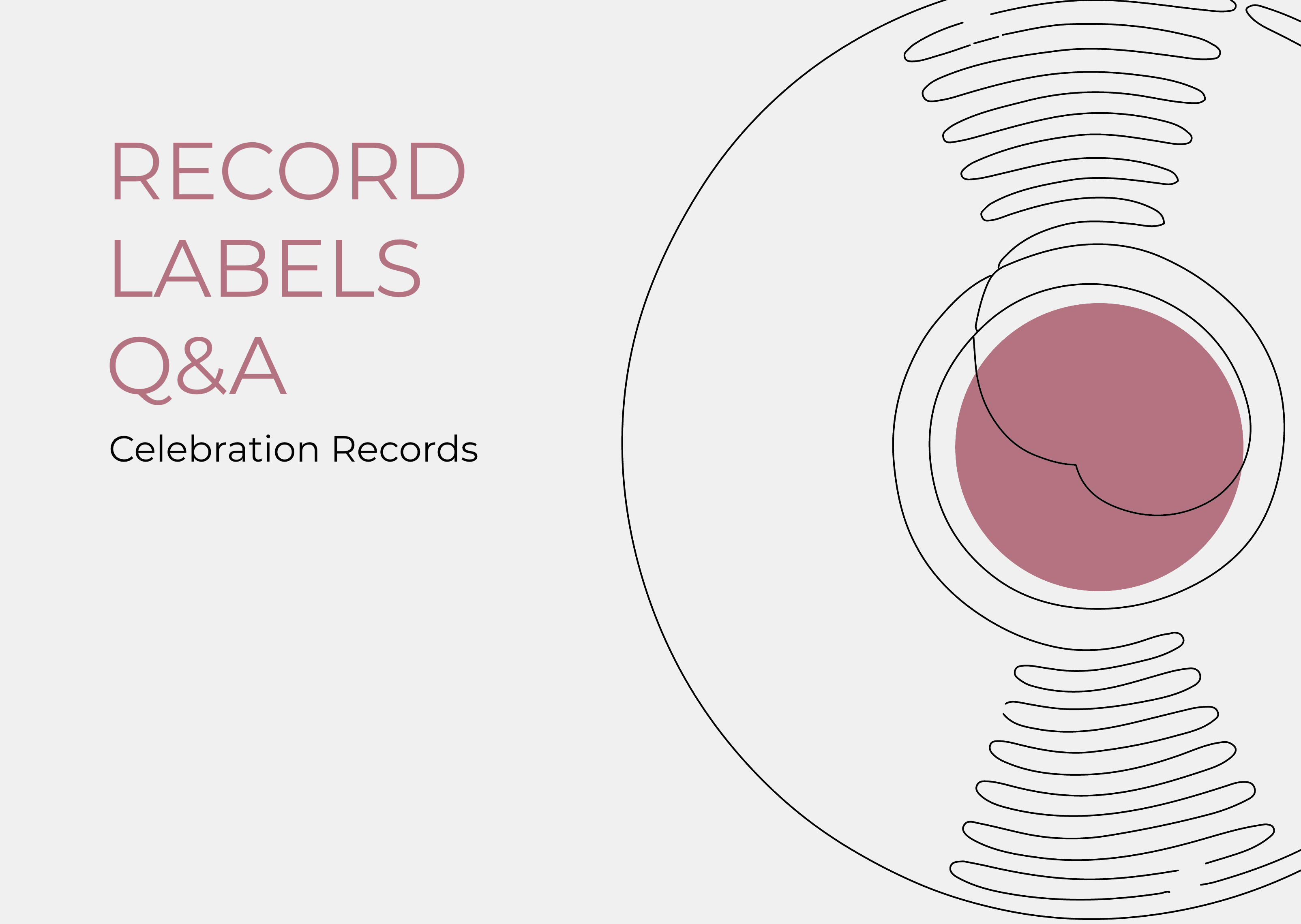