Line Bøgh amazed us with a calm, but intense and very intimate concert in Munich in October. We learned more about Denmark, about her music and herself.

This was a reason enough to dig deeper and have a little chat with Line about her tour, her songs and everything that inspires and influences her when composing music.

Read the interview below and don’t forget to enjoy listening to her latest songs, as well as a special playlist she prepared for Good because Danish of the Danish songs she recommends.

Good because Danish: You’ve been touring around Germany during the last month – what was your impression of the tour? Does the German audience differ from the Danish one?

Line: Yes, I think the Germans are very open to new music and they really take advantage of the cultural opportunities they have. I’ve met a lot of really committed music fans – they keep track of everything that is going on, and they show up at the concerts to get a new experience. It is a bit different from the Danish audience – we have a bad habit of staying at home at the winter time and I think many Danish people prefer the music they already know.

What made you choose Germany as destination for your little intimate series of gigs?

I’ve heard a lot of good stuff about the German audience from Danish colleagues. It’s my second tour in Germany, and I love all of these small, funny concert venues you find in the cities. It has been a great experience and hopefully I’ll be able to tour in Germany a couple of times every year.

During your performance you mentioned a lot of personal background behind your songs – is it sometimes difficult to perform them in front of a very intimate audience?

Haha, yes. The truth is, that I don’t think about it until after the concert is over, and sometimes I really can’t believe that I said that…But at the same time, I feel the stories are relevant if you want to understand the lyrics, and it is very important to me, that the audience understands what I’m singing about.

What would you say, do you like most about playing live and what is the most difficult for you?

What I enjoy the most, is when I have the feeling, that I am making sense. That people gain something from my perspective. I think it’s difficult if I “can’t find” the audience – if they don’t respond. I think that is why I prefer small venues, cause it is so much easier to create a connection to the audience – something that can be really difficult at an outdoor concert for example. Then you have to trust your guts, cause you won’t be able to see the crowds’ reactions, and that can be a bit tough when you are sharing a lot of personal stuff, haha.

You’re originally from Jylland – how much, would you say, does your origin influence your songs?

In Jylland everything is slower, and to keep a slow pace, I think, is very important when I write. I think slowness is a quality in a lot of Scandinavian music – you can hear the long winters, the darkness, and somehow there is a lot of space in the music, I think. In the bigger cities you are less affected by the weather and the darkness, there is more focus on the details and maybe less focus on “the root” of a given song. I live in Copenhagen, so it can be hard to practise slowness, but I’ve managed to find little spots outside the city where I find closer to myself, and where it’s easier to write.

And, what else is it that inspires or influences you most when writing your songs?

Sometimes I steal words or phrases from books that I like, and mix it with my own material. In periods I write a little piece of music every night; a chorus or a new verse, and then I try to make it fit as lyrics. I never write a whole new song in one go – my songs are often made of pieces from several songs – and even when I think they’re done I’ll revise them two or three months later and mix it with a new piece. It’s my way of not getting stuck.

Is there a difference – when you write songs in Danish or in English?

Yes. You can sort of hide behind the words when you write in English. That is not possible in Danish, and sometimes I get a strange feeling of embarrassement when I sing in Danish, as if I am suddenly very exposed.

I am listening to a lot of Sufjan Stevens right now. I’m very inspired by his productions and he’s a big inspiration on the album I’m recording right now (to be released in April 2017). Nick Drake is also one of my favourites, as well as Tom Waits and Bob Dylan.

Looking at your next steps – what are your plans for the next months?

I’m recording my second album right now, and it’s gonna come out in spring. I’m looking very much forward to go to Germany in February and May 2017 to play concerts and promote the new album. 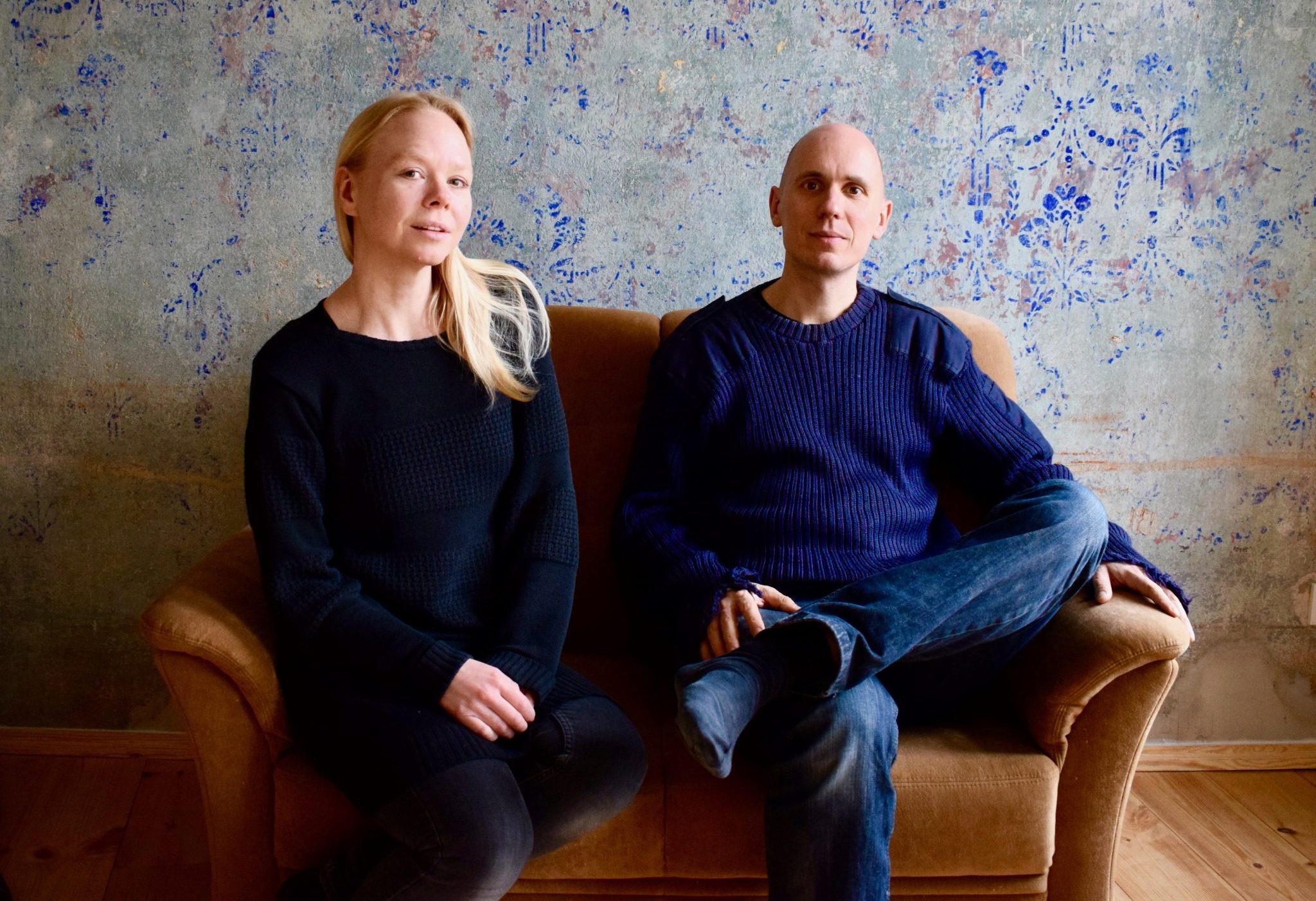