Kasia Kochniarczyk went to see one of Where did Nora go concerts in Copenhagen and she listened to the debut album of Astrid Nora musical project. How’s is it? Good, because Danish!:)

An album with a story

Hailing from Copenhagen, singer and cellist Astrid Nora begins a new chapter in her musical journey with a project “Where did Nora go”. The self-titled album, which was produced in co-operation with Henrik Marstal Astrid & Kasper Rasmussen is promoted by dynamic piece “Please pleaser.” Interesting combination of a cello and electronic sound, impressive vocal workshop and characteristic, distinctive voice makes up a strong dose of dream pop, which now seems to be coming back. Some of the songs such as “And the day came” take the listener in a quieter, but no less magical musical space.

Astrid’s poetry differs from the one presented today on the Danish music scene, and refers to the position of women in society. Lyrics are inspired by Henrik Ibsen’s book “Doll’s House” from 1879, which put women’s liberation in the artistic agenda. This is particularly highlighted in the song “Sister of the Dark Walk in Light”. Message to women is delivered in a beautiful, poetic way.

While listening to the album you can have the impression that Astrid invites us to her fairy-tale land, ask to sit down and listen to her 10 stories. Definitely this can be something for fans of Ane Brun and Anthony & The Johnsons.

The cello is used as a common point, sometimes it sounds aggressive, the other time quite smoothly. It is similar to the structure of a fairy tale, where the bloody and dark events are mixed with beautiful and magical moments. This creates a slightly dark, mysterious sound that consistently characterizes the entire album. We can hear it especially in “Please Pleaser” where cello coupled with strong vocal creates an exciting dynamic and, consequently, a catchy number.

The turning point on the album is the song “Made of Clay” which resembles simple pop songs in Scandinavian style.

“Where Did Nora it”offers a completely different melodies and compositions, while reminding us how interesting instrument cello can be. The idea is to combine poetic expression and music with a socio-political message. 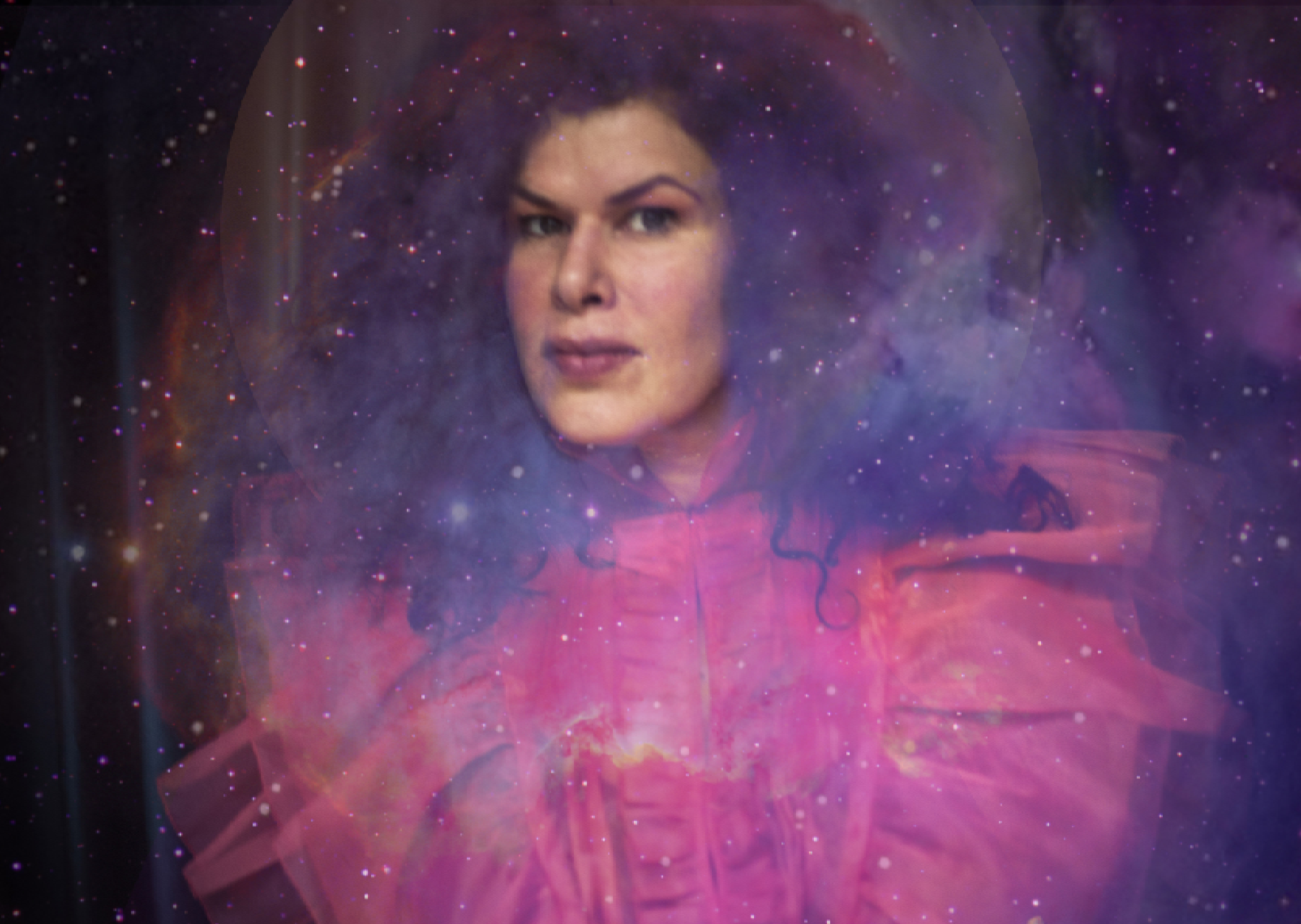