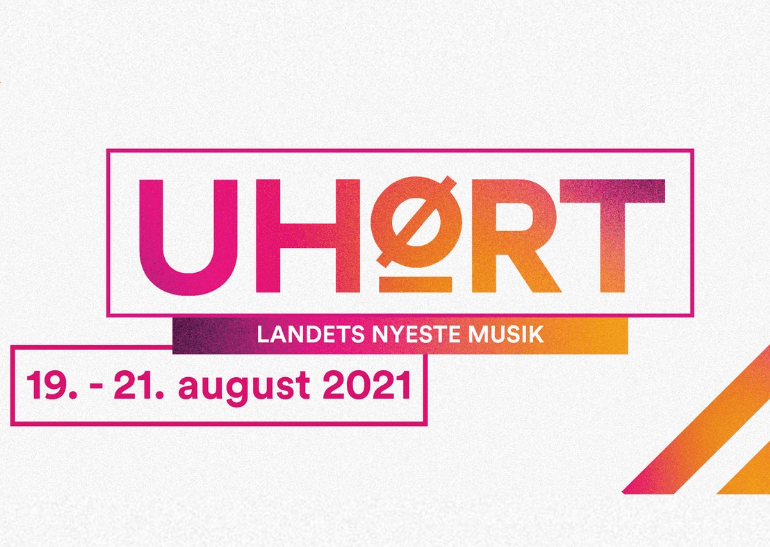 If you want to be the first to know about the next big thing in the Danish music scene, UHØRT Festival is the place to be. This year’s edition starts on Thursday, 19. August 2021, and we think you need to know the artists on the bill. At Good because Danish, we have our must-sees, but we try to catch as many shows as possible, as UHØRT has no shortage of surprises.

UHØRT was first held in 2013 in Refshaleøen, on the outskirts of Copenhagen. It consisted of 26 upcoming bands, most of whom had only had a couple singles out, across three stages in just one day. The Minds Of 99 were one of those bands. As the festival became more popular, it has moved to the city centre and expanded to be a three-day event with some 40 acts on multiple stages. Now, UHØRT is one of Denmark’s most important platforms for new live music.

Its uniqueness lies in two things. First is the way the line-up is created. The artists are selected through two parallel listening rounds by different teams. The second is the special bonus UHØRT offers to the selected artists. Industry experts and coaches work with the bands in the run-up to the concerts to guide and help them. As a result, what we see and hear at UHØRT is a careful selection of fresh and rising acts, which are likely to get even better after the festival.

“I saw them at UHØRT before they got famous,” you might eventually say about a band selling out the Royal Arena.

You can buy your ticket HERE.

The cool thing about UHØRT is that there is an act for every music taste: metal, rock, pop, soul, RnB, hip-hop bands and singers/songwriters. Here are our picks of the must-see artists at this year’s festival.

We have been following Kaizer since her debut single “FAMOUS!”. She is definitely one to catch. We are thrilled to see how she resonates with the audience, what kind of energy she creates on stage, and how her band sounds live. The time to check it out will be on Thursday, 19. August at 20:45, she’s playing the Skatescenen.

Szim‘s music is like entering the platform 9 and 3/4 in between Anya and Lucy Love while pushing a trolley filled with sincere and heavy hip-hop beats and lyrics. Is there the same tense, brutal bluntness on stage? Will Szim make us wanna jump, bounce, and give back our energy to her? We’ll see on Friday, 20. August at 19:15. She’s playing the Volumescenen.

One night Marie, the project’s creator and vocalist, had a dream about a band called Yör playing dreamy music with honest lyrics. She decided to recreate the band’s sound from the dream. The result is gentle, wonderful music wrapped around traquil vocals. Will Yör’s performance teleport us into another dimension or put us to sleep? We will find out on Saturday, 21. August at 23:00. Yör play Volumescenen.

Drop the needle at any point of Ethics‘s debut EP “Kiss Forever”, and you will hear a band aiming for arenas, moshpits, or the soundtrack of a steamy makeout scene in the newest Netflix Original. They make timeless, ’90s-inspired music that hardly ever goes out of style, and channels just the right kind of teenage nostalgia. Want to feel like the main character of an YA drama? Head to Gårdscenen on Friday, 20. August at 23:00.

Reveal Party‘s meteoric rise in Denmark’s indie scene is well-deserved by their raw and honest debut EP “You Stole a Year of My Life”. The EP addressed the pain and powerlessness Emily Nyhuus dealt with as a trans-woman unable to get the hormones that would alleviate her anxiety. Though the subject is heavy, the delivery is executed with such grace that guarantees a beautiful and emotional concert. Gårdscenen at 21:30 on Saturday, 21. August is the place to be!

Listen to all artists performing at UHØRT Festival 2021 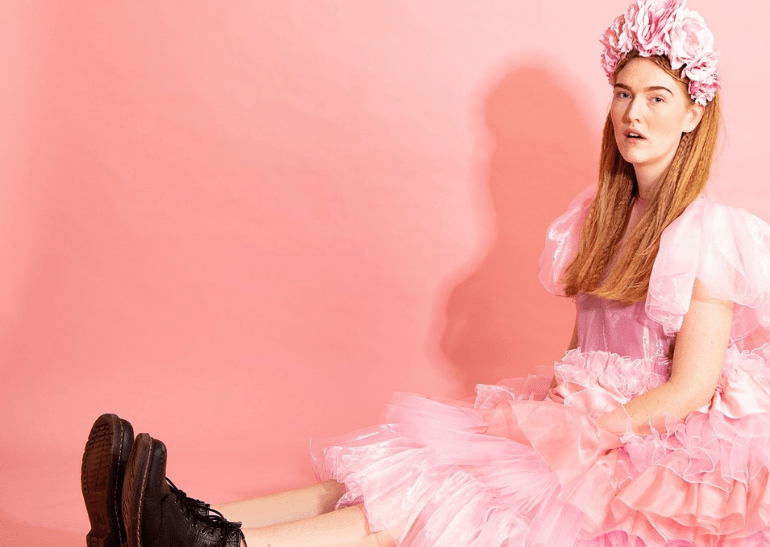 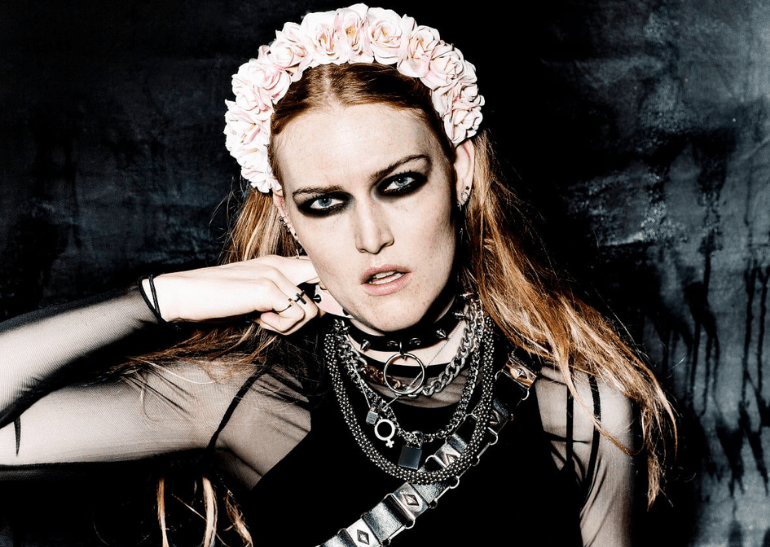 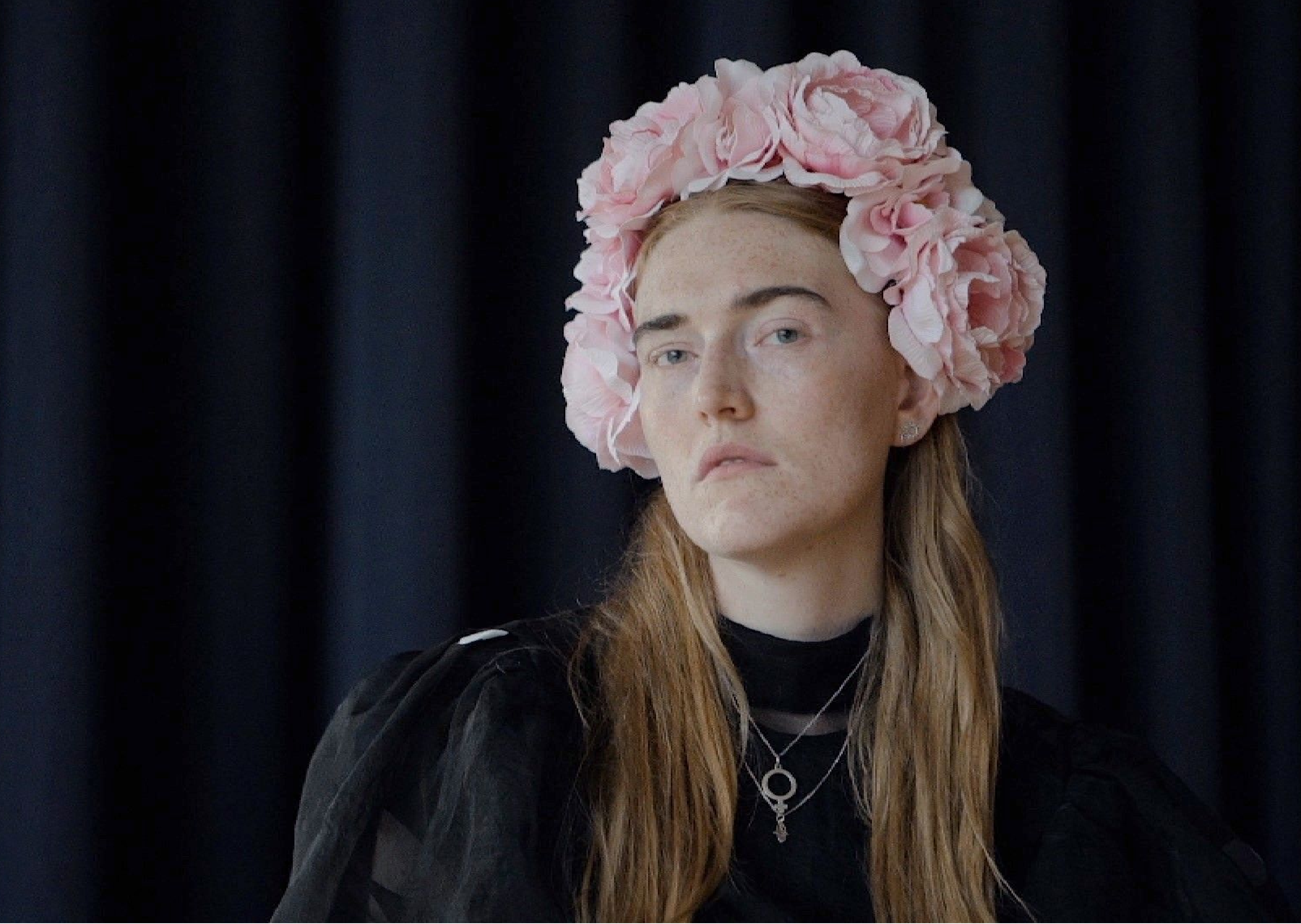 In conversation with: COUSIN – at UHØRT Festival