SPOT Festival is THE festival Good because Danish is looking forward to the most each year and 2018 is no different. Because where else to go if we want to find out what’s new and hot in Danish music, than to Aarhus in May? The answer is simple: there is no other place to be! The line-up of this year’s SPOT Festival is shaping up pretty awesome and we started digging into it to see what are our top #mustsee acts. Check out the blog the next weeks to read which SPOT Festival concert we will attend for sure.

Thorbjørn Radisch, better known as Bisse, is one of the most interesting names not only on this year’s lineup but, perhaps, in the Danish music scene in general. Bisse is that kind of artist who you’d sometimes call a genius, and other times you’d listen to one of the songs or watch a music video, and just think, “what the hell is going on here?”

Thorbjørn writes exclusively in Danish, and even though good art transcends language, we feel compelled to introduce our international readers to him a little more closely as he invites us into his bizarre, peculiar and absolutely fascinating world.

Your creativity and productivity are impressive – 7 albums in just 3 years, and each one is unlike the other. Tell us more about your writing process and what goes into making a Bisse album?

Thanks! When I think of my idols – Ingmar Bergman, Bob Dylan, Young Thug, Van Gogh, Thomas Bernhard, I don’t think that my feats are that impressive. Van Gogh did almost 500 paintings in the last two years of his life. And it was actually in these paintings he had his artistic break-through. Likewise, I think that Bergman and Dylan would not have made works like The Seventh Seal or Blonde On Blonde if it wasn’t for that fury and hurry, in which they made them. When Bergman’s films came out, he had already moved on to the next thing.

I like to do that, too. Also, it makes me humble. When creating, you have to be humble in order to realize your ideas. And then, later on in the process, your vain tyranny unfolds and you end up alone in your desolate kingdom, which you consider your new masterpiece. There is a certain cycle of creation, in which the creator goes from slave to king and, in the end, back to slavery again.

Has music always been a part of your life, or is it something you got into at a later stage? What were you up to before Bisse came to be?

Music wasn’t always a part of my life. I started playing the piano as a young boy and absorbed lots of jazz records in my teens. But I never dreamed of making a living out of it, it was never about that. It was just music, a nice way to take a pause from everything – homework, housework, work in whatever sense, and even social life. Music became a place for me to go when I wanted to simply feel. Like a little pond where I would sit and stare into the still waters and wonder about this mysterious life. I remember intuitively walking to the piano when I felt overloaded or emotional, and I still do that sometimes. It gave me the freedom to express whatever I wanted because I knew that no one would ever be able to truly decipher the exact meaning of my elegy, melancholy or joy. These sounds, chords, melodies –not words – were a kind of coded language, in which I had long conversations with myself. The beauty and mystery of music are that it does not mean anything in itself but only conveys feelings and visions. And I think that goes for all arts – this freedom to just convey impressions but never specific meanings. As that distorted mirroring of life itself, art was never a riddle – there is no answer to it. It is one big mystery full of beautiful babbling.

It must be hard to pick, but which song of yours are you most proud of? And what makes it so special?

Surprisingly, I love all my songs. Whereas I cannot always remember the specific time when I wrote a certain song, I hold some songs dear because of the very memory. “Kærlighedsbarnet” and “Seks Hjerter” are special to me in that way, but also simply because of the way they are – unpredictable, weird and shining with an innocent, heartfelt, blushing light. My best songs started out as a joke and ended up as an epitaph.

Your last music video, “Plexiglas” is outstanding, to say the least. Obviously, a lot of time and effort went into making it. What was it like behind the scenes?

Thanks again! And I’m glad you ask. Running naked through the snow in the Norwegian mountainsides is one of those days that I probably never will forget. Mostly because of the cold – my feet felt like they had fallen off. Standing on Pulpit Rock one step from the abyss, contemplating the ice-cold fjords and my own insignificance was also quite memorable, but still very cold. The Dubai deserts were nicer – except for the snakes!

You’d be surprised how popular you are outside Denmark and Scandinavia. Would you ever consider writing lyrics in English too, or would rather Bisse remain a monolingual project?

Oh, thanks again. You are really very kind. I don’t think that I ever will sing or write in languages other than Danish. Even if the country became immersed by the melting Greenlandic ice as a punishment for our colonization of Greenland, I would still be sitting in a Swedish or German refugee camp singing my Danish songs for my countrymen. And even if my future grandsons and granddaughters stop using Danish in favour of English, Spanish or Mandarin, I will still be their old, grumpy, Danish babbling grandpa.

But I would love to play shows in Europe or elsewhere. I actually have fans in Cairo and Minsk, which really moves me, and it would be amazing to go there. I’m beginning to get some followers in Norway too – I dream of playing sold out shows in Oslo and going on a tour in Sweden. Maybe one day Google Translate will revolutionize our ways of listening to songs and music. Maybe one day the whole world will be able to understand my lyrics! What a triumphant thought! Google Translate will be my saviour!

Thank you for your interesting and thoughtful answers, Thørbjorn! We can’t wait to see you at SPOT Festival. What should we expect?

Expect the unexpected! And as for the rest of the year – that is a secret. But I will soon enough let you into it…

Before going to BISSE show check out his new song and video clip, released today – “Fontex”. 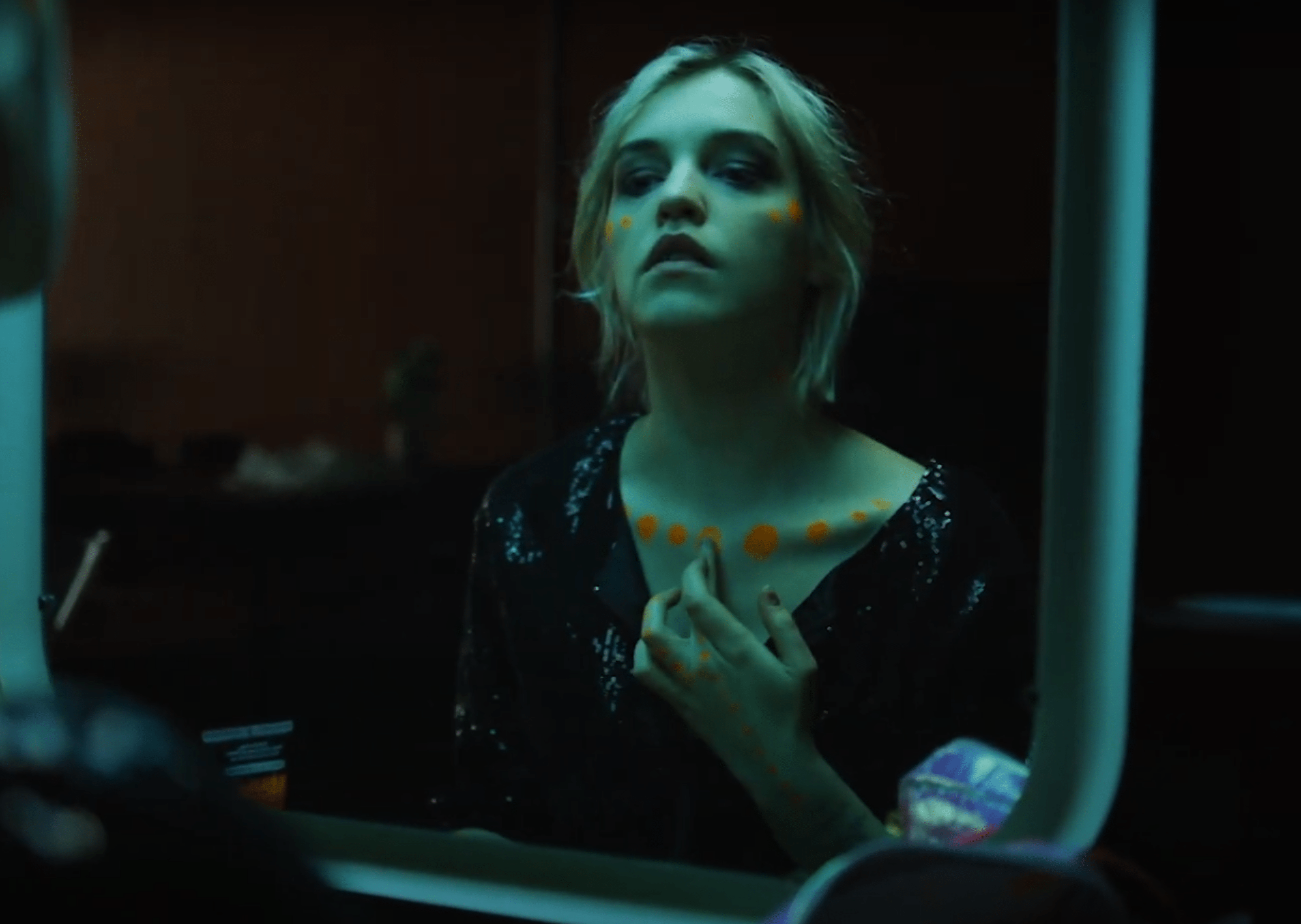 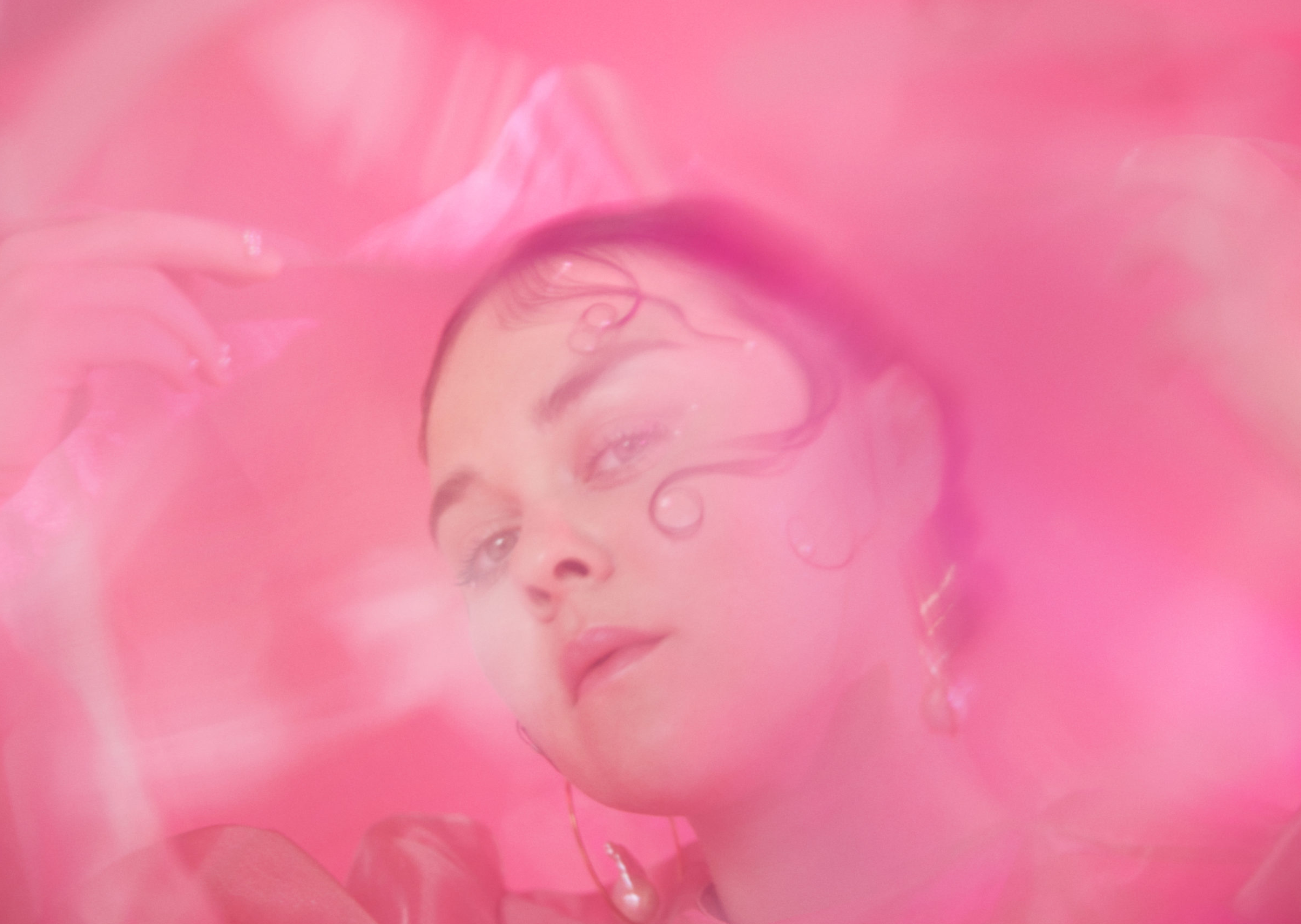