It might be due to the fact that the days are getting shorter, the temperatures drop and that – after a summer of concerts and outdoor fun – many creative minds crawl back into their studio spaces to let their minds wander and look for sources of inspiration they can – literally – play with. This is at least my romantic idea of how someone is working on something like a Reeeeemix!

Whatever the real reason is, there are currently quite a bunch of new remixes popping up where at least one part of the whole creation is by one or more Danish artists. To give you a little overview, we put together a collection of seven pretty new works below. Oh, and if a cool one is missing, make sure to drop us a line in a comment!

CHINAH – “Away From Me” (Gramercy Remix)

Nobody seems to get around Danish trio CHINAH lately. So it was to be expected that sooner or later someone would play with their debut hit single “Away From Me” and give it a personal touch. The somebody who now did that with quite a public appeal through a premiere at BBC Radio 1, is no one less than Canadian music producer Gramercy, who has been working for years producing for the likes of Nicki Minaj or David Guetta.

hafendisko, the daughter label of Hamburg’s hfn-music, released a whole remix package of “Things We Do For Love”, the first single of its mother label’s Danish double act Lydmor & Bon Homme! One work on there is by Los Angeles-based electronic composer John Tejada, whose version is of a relaxed low-key, yet bubbly-bassy character.

A total different take on Lydmor & Bon Homme’s “Things We Do For Love” is the other work on the remix package by Hamburg’s Deo & Z-Man. This 8-and-a-half minute long track centers around Tomas Høffding’s original live bass and turns Lydmor’s vocals into a breeze within the flow of percussive and smooth synth elements.

As his first ever Tropical House remix, young Danish music producer Argus embraced Tracy Chapman’s classic “Fast Car”, shared it on SoundCloud – and hit way more than 150.000 plays on his summer track so far! If you’re having a hard time with the seasonal transition to colder days, check it out – and your mind will paint images of road trips towards beautiful sunsets…

Danish “heartpop” duo STÅL gave some songs of their debut album “Charms & Bells” into the hands of a bunch of electronic artists to see another side of their own compositions. One remix is by My Heart The Brave-mastermind Caspar Hesselager who already had helped the duo with the production of their album, and now added some extra layers of bouncing beats onto their song “Tricks”.

The whole idea of having some of their songs remixed actually came to life when STÅL asked SLEEP PARTY PEOPLE‘s Brian Batz to produce their next album. To show them where he could take their music, he gave their calm song “Into The Light” an even more mellow and dreamy SPP-touch. Watch the atmospheric video to this version HERE.

Danish electronic producer Tidewarp gave his attention to fellow Dane Wangel‘s emotional hit single “Seoul” and turned it into a wobbly, at times nearly robotic track, which in the first 4 minutes builds up its own epicness just to finally finish on a more airy tune. 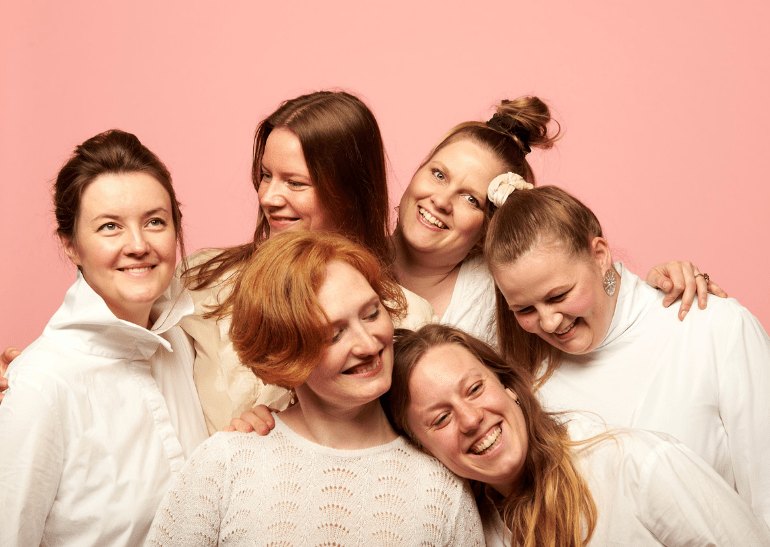 In conversation with SLEEP PARTY PEOPLE 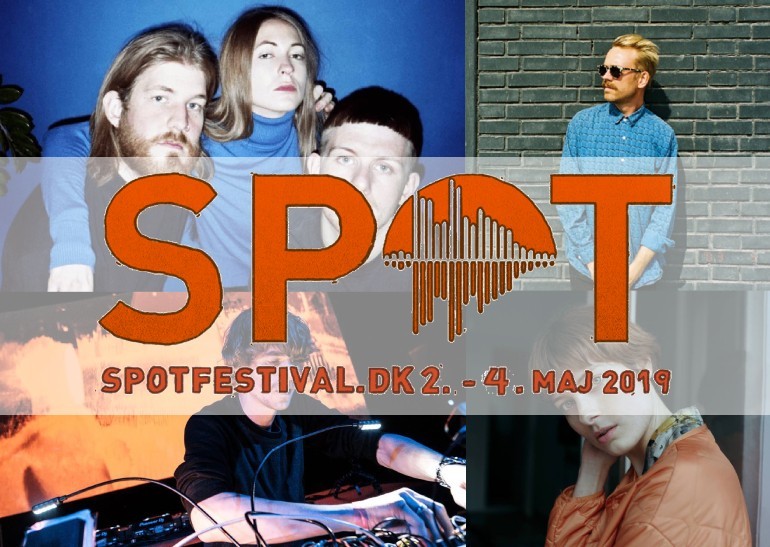