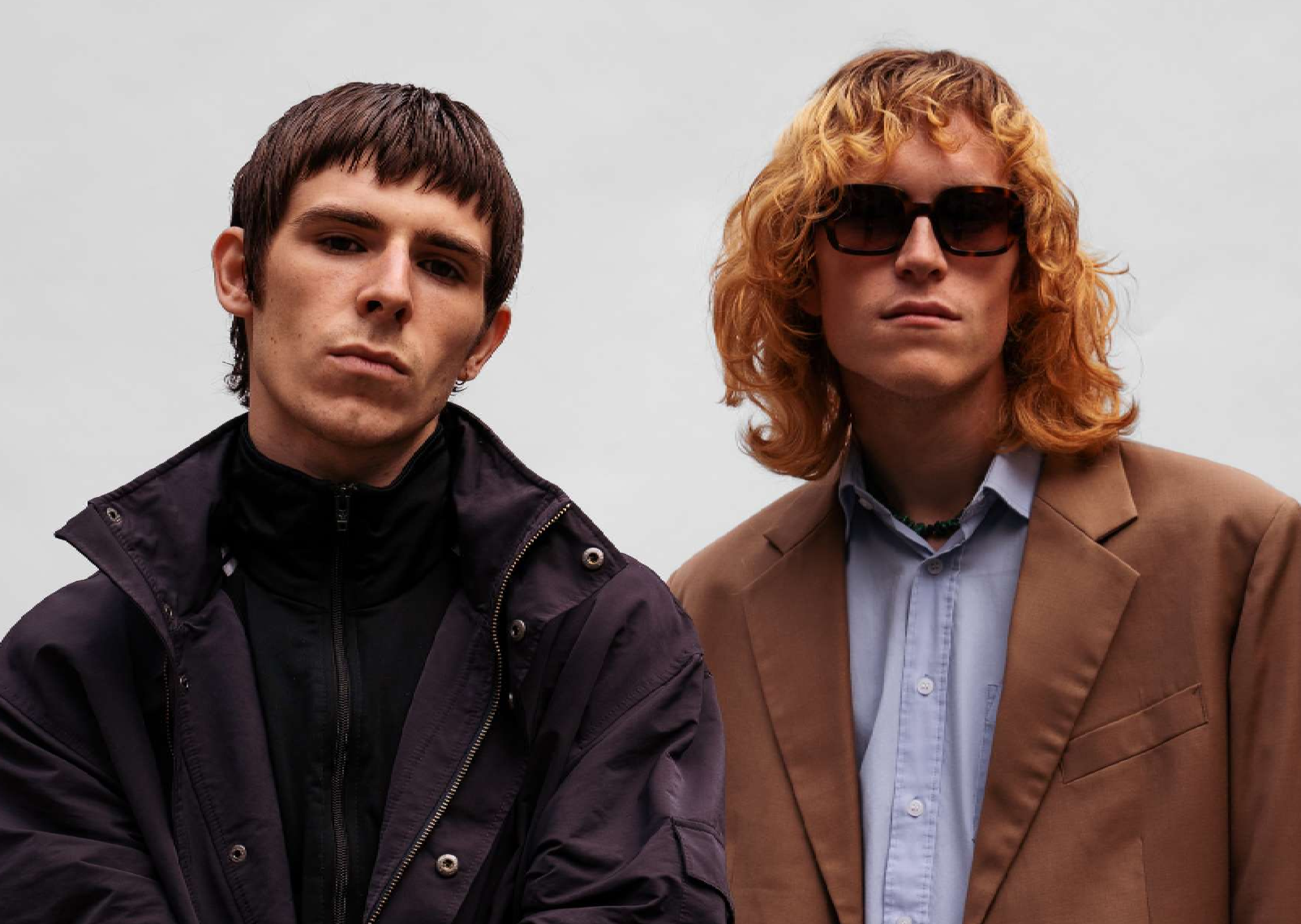 Barselona‘s debut EP “Drengepop” (2017) and its runner-up “Sommerkys” (2018) were glimmering collections of rose-tinted, sun-soaked pop. Before releasing any, the duo Rud Aslak and Rasmus Theodor already had Denmark at their feet. With a laid-back Gen Z outlook, they sang about navigating through love, feelings, and summers that feel like an era when you are a teenager.

Between the band’s debut double album “Hjertebank” / “Legebørn” (2019) and the latest “1 Dag Er Vi 1 Minde”, their coming-of-age has come and gone. Now it seems, Barselona are two young people who already feel old. Instead of pondering about holidays and dopamine-fueled romances, Aslak attempts to comment on the world’s conflicts. “This a battle of people against people, and everyone has lost,” he sings in “Mennesker Mod Mennesker”. In “Fanget I Din Succes”, the 20-year-old reminisces about “the kids they were once”. The attitude of Barselona’s new album walks a fine line between pretentious and pure, but despite occasional awkward bits, it is the band’s most defined work.

In 2019, Barselona were already tempted to cross over to ‘the dark side’. Seemingly, they weren’t ready to depart from their light-hearted style the fans had grown to love them for. As a result, they released two albums simultaneously. The pop LP “Hjertebank” was dismissed by most, while its rock counterpart “Legebørn” garnered much more enthusiasm. There were good tracks on both, but overall Barselona made an impression of a band that didn’t know what they wanted.

But they know now. With “1 Dag Er Vi 1 Minde” Barselona re-emerge as a solid rock band. With every guitar chord and drum beat, their not so distant DIY past feels further away. The 40-minute LP sweeps by in a heartbeat and peaks at the penultimate “Selv Den Største By” which explodes into a full-fledged arena anthem. I believe that Aslak and Theodor are still yet to write their best album. Some highlights on “1 Dag Er Vi 1 Minde” sound recycled and reused; The ballad “Vingerne Igen I Morgen” is almost indistinguishable from Barselona’s own earlier song “Har Været På Vingerne” while the beautiful interlude “Sol Over Isefjorden” unfairly gets lost in the album’s flow and would have served better as its opener.

Laden mostly with potential, Barselona’s new LP simply sounds like good music. But then there is “Kære Decembernat”. With heartbreakingly tender poetry that would have been right at home in Michael Strunge’s “Popsange”, this elegant ballad alone is enough to justify why Barselona deserve all the praise they get. The line between pretentious and pure finally turns towards the latter. Despite the boys’ rush to grow up, all tracks on “1 Dag Er Vi 1 Minde” still feel like they were written by bright-eyed teenagers. And that is a big part of their charm. 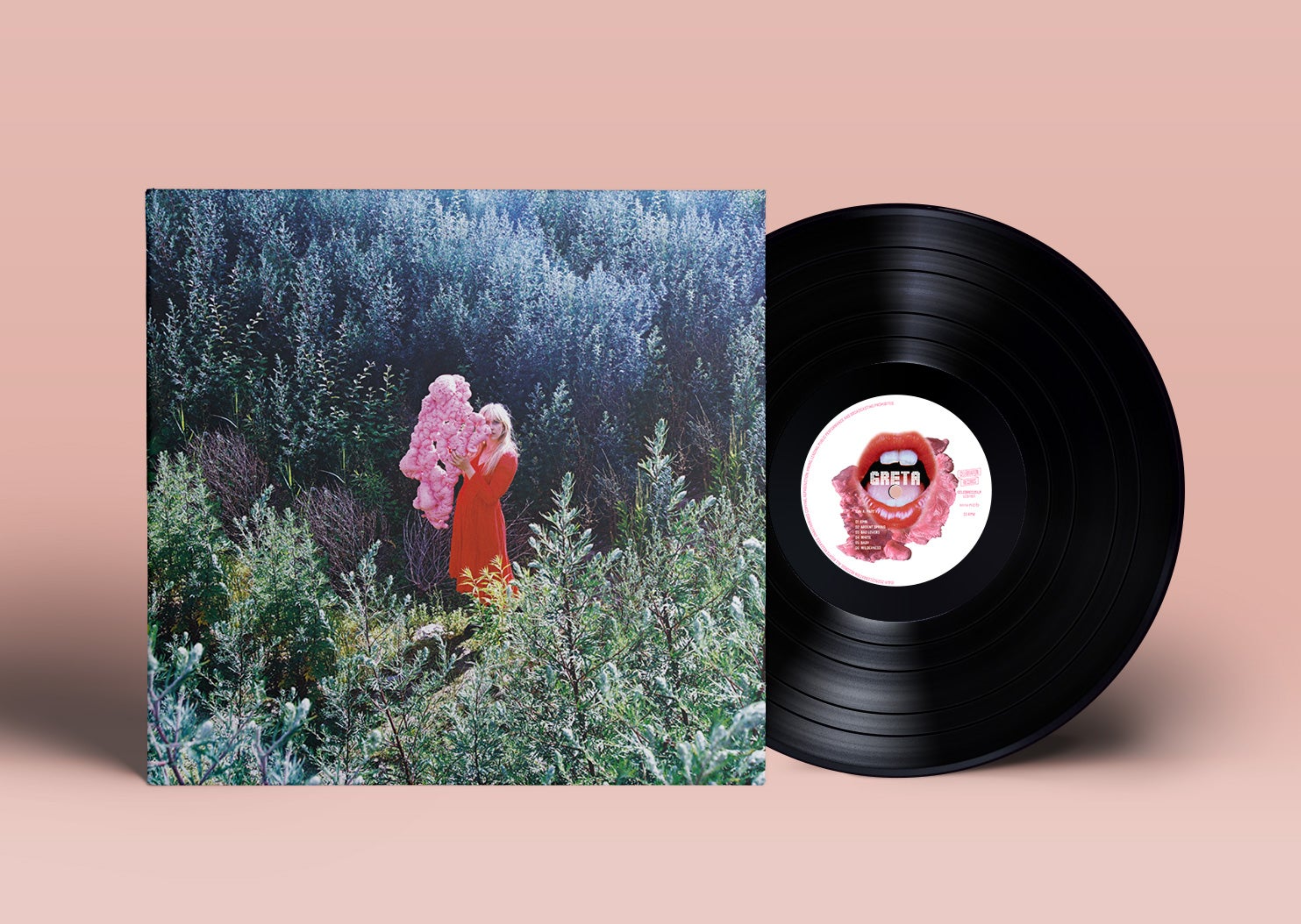 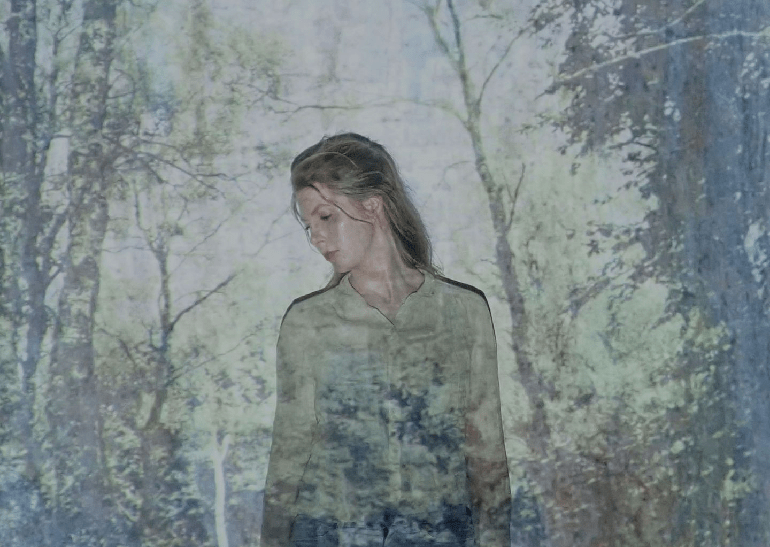 The Great Dictators – One Eye Opener