Streaming services: a blessing or a curse? 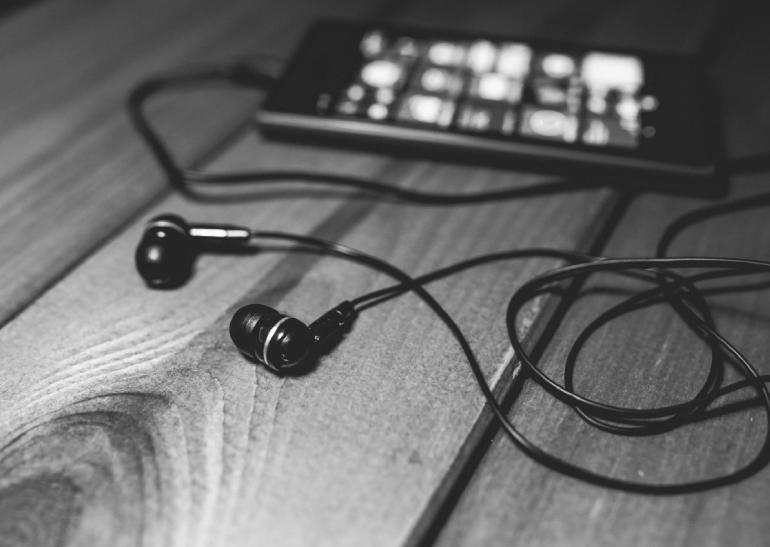 Streaming services have conquered the world of music—it is a fact. If you are a music fan, you are probably subscribed to one of them. If you are an artist or a record label, you are bound to make the music available there. Do you ever wonder though, if streaming services are truly useful and beneficial for the music industry, and for you as a listener?

It didn’t work quite as planned…

How did we go from vinyls, cassettes and radio to Spotify? It was actually an interesting and long way. If you are curious about the extensive history of streaming music, you can learn more at HubSpot Marketing Blog’s SoundCloud channel. Like many other things, streaming evolved from the rightful idea of opposing piracy. And, like many other things, it didn’t go exactly as planned…

Various artists and record labels have called out the monopoly of streaming services, claiming that they are destroying the industry. However, only a few big names decided to take their music away from giants like Spotify or Apple Music.

I believe that the idea to stop online piracy is noble at its core, but it mostly benefits those big names. Smaller acts rely on touring and physical sales to pay their bills, not music streams. What was intended to protect music-makers, became a destructive force.

Streaming services undoubtedly helped to slow down online piracy. For a reasonable monthly fee, they give access to millions of songs. You no longer have to scout the internet for a link, wait for an album to download, and hope not to ruin your computer in the process. You can just stream any music online in highest quality. The convenience of this solution is obvious. But the cracks started to show eventually. With the world’s music collection at your fingertips, you lose interest and motivation to buy CDs or vinyl. They take up space, you have to wait for new stuff to arrive to the store, and then you actually go there. On Spotify and its counterparts, new music comes to you instead. Your Taylor Swifts and Beyonces, as well as that indie band you spontaneously saw live last month, will be just added to your playlist automatically.

It is no surprise that physical sales are dropping year after year. Even though the rise of streaming may have contributed to the revival of vinyl, the effects of streaming platforms still harm record stores. Of course, their slow death does not come solely from the hands of Spotify and co. The big online stores for everything, like Amazon, put an even bigger nail in the coffin of local businesses.

That is one side of the music business. On the other, there are millions of fans. To them, streaming services may feel like a blessing. But once you dig deeper, that might not entirely be the case either.

There are certain silver linings of using streaming services, especially for music fans. Instant access, high quality, interactive playlists…What’s not to like?

However, it raises another doubt. Should we rely on streaming services as much as we do, especially when it comes to discovering new music? One would think, “I have access to so much, I can discover new sounds every day!” But how much do we actually discover through Spotify-curated playlists and tailored recommendations?

The Guardian’s Ben Beaumont-Thomas and Laura Snapes described it perfectly in this piece from 2018:

“Setting aside the issue of money, these playlists have fundamentally changed the listening experience. Spotify prides itself on its personalised recommendations, which work by connecting dots between “data points” assigned to songs (from rap, indie, and so on, to infinite micro-genre permutations) to determine new music you might like. Its model doesn’t code for surprise, but perpetuates “lean-back” passivity. There is no context on the platform, merely entreaties to enjoy more of the same: “You like bread? Try toast!”

It limits music discovery and the sound of music itself. Singles are tailored to beat the skip-rate that hinders a song’s chances of making it on to a popular playlist: hooks and choruses hit more quickly. Homogenous mid-tempo pop drawing from rap and EDM has become dominant: New York Times pop critic Jon Caramanica regularly disparages this sound as “Spotifycore”.”

As a person who writes for a music blog, I recommend going beyond Spotify’s daily mix if you really want to discover new music. This way, your musical knowledge will be based on opinions of real people, not algorithms.

Think before you stream 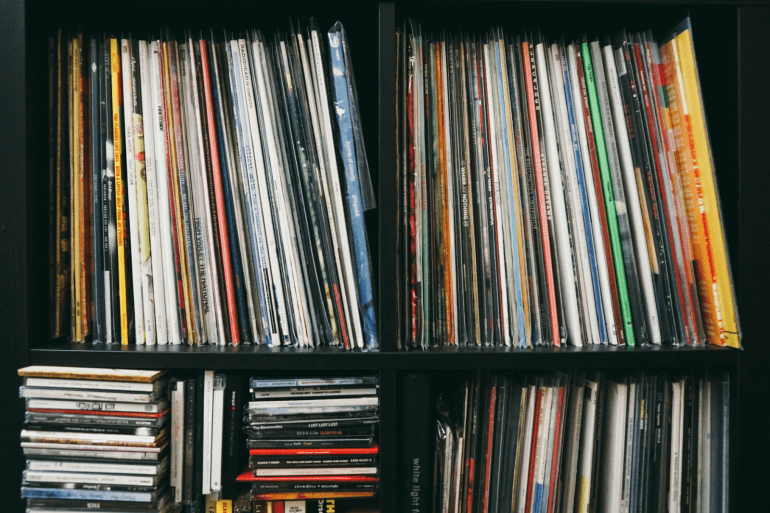 Another issue with streaming services is this: don’t you sometimes miss owning a piece of music? Having a copy of an album or a single you love, even as an MP3 file? Of course, Spotify doesn’t take away your right to still buy music. I found it interesting when someone in a podcast mentioned buying an album if they “listened to it more than five times on Spotify”. Maybe it is a good rule to follow.

Furthermore, music streaming has become a much bigger problem for the environment than CDs and vinyl ever were. In times when we think so much about sustainability, the environmental impact of streaming is often overlooked.

In 2019, The Rolling Stone covered the environmental issue in an extensive feature with University of Oslo’s professor. Prof. Kyle Devine presented his findings in the book “Decomposed, the political ecology of music”. A hugely compressed summary of it can be this: in order to function, streaming services require electricity. Companies need a lot of electricity to power their servers and IT centres. The growth in online streaming means the growth in carbon footprint, as not all of that energy is renewable. There is a significant public demand for more transparency and solutions on the matter. However, the steps big streaming services take to improve their eco-friendliness sometimes only go as far as placing the responsibility on another IT giant. For example, Spotify committed to achieving carbon neutrality by… migrating some of its server operations onto the Google Cloud Platform (GCP). Which doesn’t operate exclusively on renewable energy.

Which brings us—in an extreme short-cut—to the conclusion that we as listeners need to be more aware. We should look for ways to appreciate music in a more environmentally-friendly way. If we come back to an album we love, it is more sustainable to buy a physical copy instead of streaming on repeat. Downloading your favourite music, either to your device or at least into the offline service library, also helps to reduce carbon footprint. In a tiny nutshell—think before you stream.

Finally, do you ever wonder how much personal information do you unknowingly share with your streaming platform of choice? When it comes to streaming services, the phrase “tell me what you listen to, and I’ll tell you who you are” can have much bigger implications than one might think.

Is there anything good in streaming for indie?

The life of an indie artist has never been easy. Now they struggle even more. You would think that people locked in their homes amid the Covid-19 epidemic would stream more, and their favourite indie artists will see a revenue increase. Sadly, it seems that there has been almost no increase in streaming.

However, even in “normal” times, indie artists face many obstacles in the realm of streaming services. How can they compete with Ed Sheeran, who is on almost every Spotify playlist? We have already looked at how the algorithms recommend similar music instead of presenting the listener with something truly new.

By paying the subscription fee, we feel like we are supporting legal music distribution. Have you ever wondered how much revenue from the platforms’ multimillion customer base goes directly to the artists? The answer is sad. To generate just £1, a song must be streamed between 111 and 833 times, depending on the platform. Keep in mind that the artist shares the income with their team.

The Swedish giant Spotify, like its many counterparts, started off as a savour of the music industry. It desperately tries to maintain this image despite regular arguments against its policy.

It is clear that, even with the aforementioned downsides, streaming benefits the listeners more than it does the artists. Some say that the streaming giants can’t be defeated, some protest, but, at the end of the day, bands still make their music available there, knowing that the alternative is worse. Not being present on streaming platforms virtually makes music inaccessible for potential fans.

All things considered, I come to the conclusion that streaming services are like democracy. Nobody pretends that it is perfect, and it just might be the worst solution… except for “all those other forms that have been tried from time to time”.

Which doesn’t mean that it can’t be improved, right?

By the way, Good Because Danish also dances with the devil—oh, we mean Spotify. Enjoy our playlists here: