MATTIS – Can’t Get You Out Of My Head 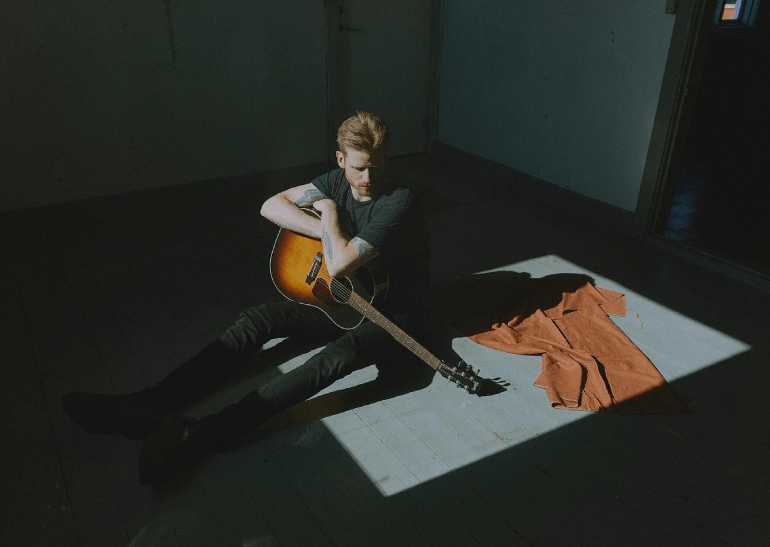 This text about MATTIS is long overdue, as I have been blasting his songs for at least a couple of months. However, better late than never, and the latest single he presented (both the original and acoustic version) finally made me put some words together.

MATTIS describes his music as “viking soul“. There is something to this definition, but it hardly covers the complexities of his songs and style. His music is a well-balanced mix of acoustic singer-songwriter sounds and alternative pop melodies, with a pinch of a soul and bard vibe in performance. Mattis Jacobsen (a.k.a. MATTIS) has delivered a few amazing compositions over the last two years, but with the three latest singles – “To The Rhythm”, “Fade Into Myself” and “Can’t Get You Out Of My Head” – he won my heart.

What is it about these (and older) compositions of MATTIS? I have been listening to them on repeat for months but couldn’t make myself to write a single word. The truth is, I tried several times, but anything I put on “paper” feels like flattening the beauty of his songs, lyrics and general performance. The deep, melancholic vocals crushed the walls around my heart when I least expected it. The thoughtful lyrics dressed up in catchy, yet unobvious melodies made me stop and truly listen to MATTIS and what he wants to pass on through his music.

I think, the best representation of these qualities is the latest single “Can’t Get You Out Of My Head”. Why? Because both versions – the more “danceable” one and the beautiful acoustic remake – show different faces of this one song.

The first one (with a really cool animated music video) makes you wanna dance your troubles away. It quickly became my go-to song for when I feel tense, sad, frustrated, heartbroken and need to let those emotions out in a non-destructive way. In such moments, I play “Can’t Get You Out Of My Head” loud and dance like nobody is watching.

The same song, but in its acoustic version, is great when I feel like crying or when I need to hear something that gives me a feeling of being understood.

The beautiful guitar line, appearing in both versions of “Can’t Get You Out Of My Head” and MATTIS‘ deep, perfect vocals will get to you and win you over at the first listen. Once you dive into the MATTIS universe, expect to stay there for a while. It has been a long time since I experienced getting lost in an artist’s music so much that I lost the track of time. Yet, MATTIS keeps on charming me with his songs over and over again, as I discover new treats with every listen.

All of this above still feels like flattening the beauty of MATTIS‘ music. It feels like trying to find the right words to describe silence – the more you say, the blurrier the message becomes. Therefore, I am leaving you now with an invitation to discover MATTIS‘ music and the two faces of “Can’t Get You Out Of My Head”, while waiting for his debut album, on which he is working right now.

If you missed it, you can also watch MATTIS‘ wonderful Instagram Takeover in Good because Danish Instagram highlights.