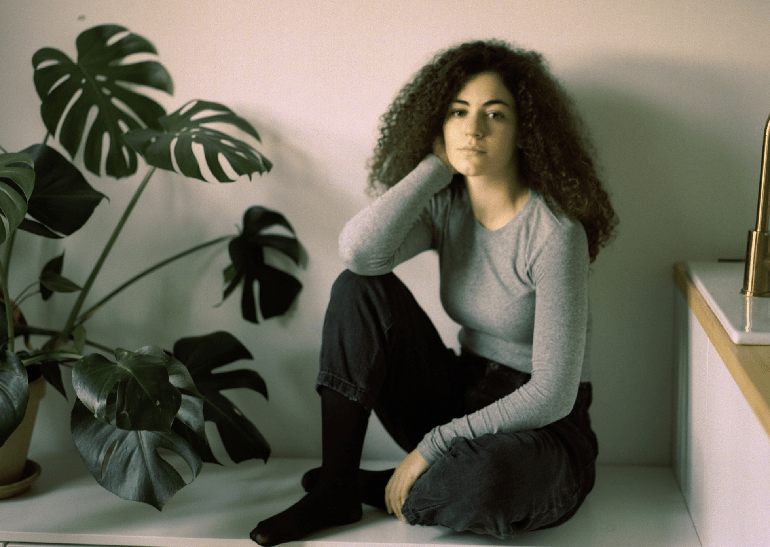 In Copenhagen’s vibrant area of Vesterbro lies an absolute gem for music lovers: VEGA. A gorgeous three-venue space designed to host all kinds of concerts of local and international names. For many Danish artists, playing at Store VEGA is a significant milestone in their career. For fans, seeing their favourite band headline this iconic place is just as much of a highlight. These exciting memories deserve to be documented accordingly, and not by just anyone. VEGA hosts a team of in-house photographers, some of Denmark’s best of the best, and one of them is Zuhal Kocan. Let’s get to know the person behind the lens!

How did you get into music photography?

It all started when I was in high school. I lived in my hometown Fredericia, which has a rather well-known venue Ungdomshuset. For many years the place has been a hub for musicians, and I also spent lots of time there, singing and participating in the annual musical setup. So, actually, I was behind a microphone before I got behind the camera. My interest for photography started when I was 15. Since there were a lot of musicians around, many of them became my first customers. I started photographing upcoming and local bands, helped out my friends with something visual for their websites. That is how my music industry portfolio developed. And now I am an in-house photographer for one of Denmark’s best venues, VEGA, and I am so thankful for that. It feels like home.

Do you enjoy going to concerts when you’re not working? What are your favourite bands and venues?

Here is the thing – there are two types of photographers in the music industry. There are those who love taking pictures so much that they cannot wait to get them online. They leave after the first three songs and rush home to edit. And there are also those who take the photos and stay to watch the rest of the concert. I am definitely the second type. I love concerts, music, and the energy. Having a chance to document the experience makes it twice as great. I feel half-hearted as a music photographer if there is no interest for the “music” part of it. Of course, sometimes we don’t have much time, but if given a choice between seeing the concert and going home, I stay until the end of the show.

My favourite venue is definitely VEGA. I love Vilhelm Lauritzen’s design, the history of the place, the family-feeling you get after working there for a while. It is my second home!

What was the most memorable show you’ve ever photographed, and what made it so special?

The show that stands exceptionally clear in my mind was by Fontaines D.C. at Idealbar. I had never been to a show so packed with people who were actually there for the music and energy, not just for a chat with their friends. It was absolutely amazing. It was probably the last real intimate show the band gave, because just a month later they played big stages around the world. I was right up front, where I took closeup shots of the lead singer Grian Chatten. Later that evening, we were hanging out with the band at a local bar. It was one of the greatest concerts I remember covering.

What are your feelings about being a woman in this male-dominated industry?

I don’t see myself as a woman in my industry. I am a photographer who is passionate about her job. I have never thought I lost or didn’t get a job because other male colleagues were in front of me. I believe I have some amazing colleagues, male and female. I have never felt any discrimination or eyes on me because of my sex, age or my looks. In this industry it is all about talent and passion. I believe that anyone who does something wholeheartedly and professionally, will always have lovers and haters. The thing is, no matter how you put it, you are the one who shapes your story. I look at people as people, so I don’t really notice if we are 10 men and 2 women in the field.

Please share a music photo that is special to you. It doesn’t have to be your best work, but maybe something with a backstory or a special memory attached to it? 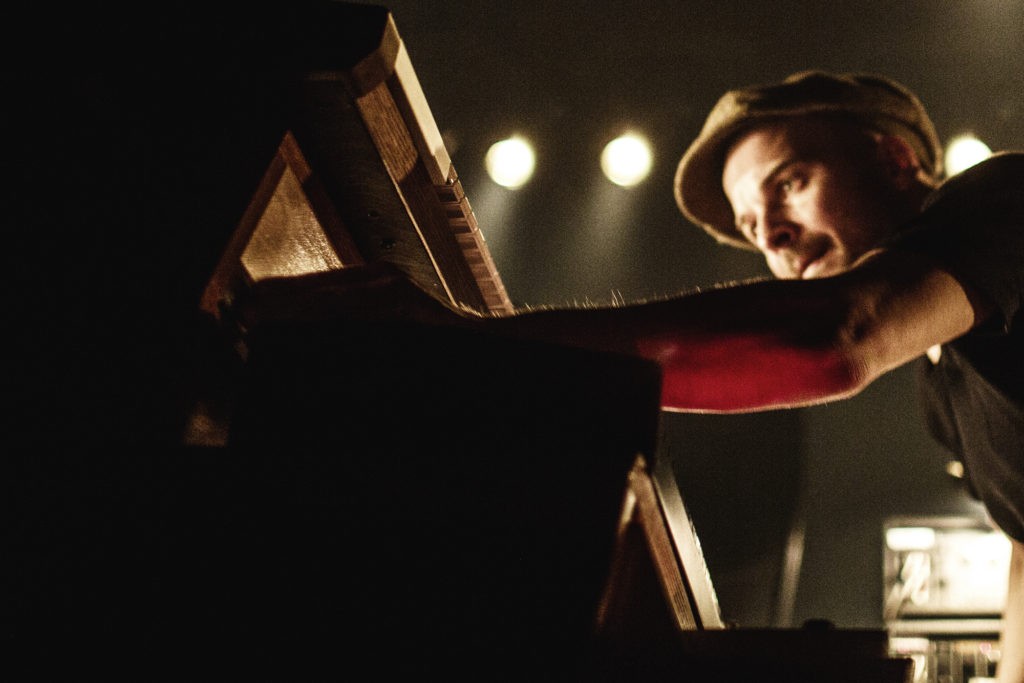 It must be this shot of Nils Frahm from my very first series from VEGA. I find it special because I think it’s so rare to see an artist get goosebumps from their own music. That was magical. It’s also special to me because this series gave me a job at VEGA. I met a (male ;) ) photographer, who wanted to see my work while we were waiting for a show to start, and he liked it so much that he pitched my portfolio to our boss at VEGA.

LYDMOR – Someone We Used To Love