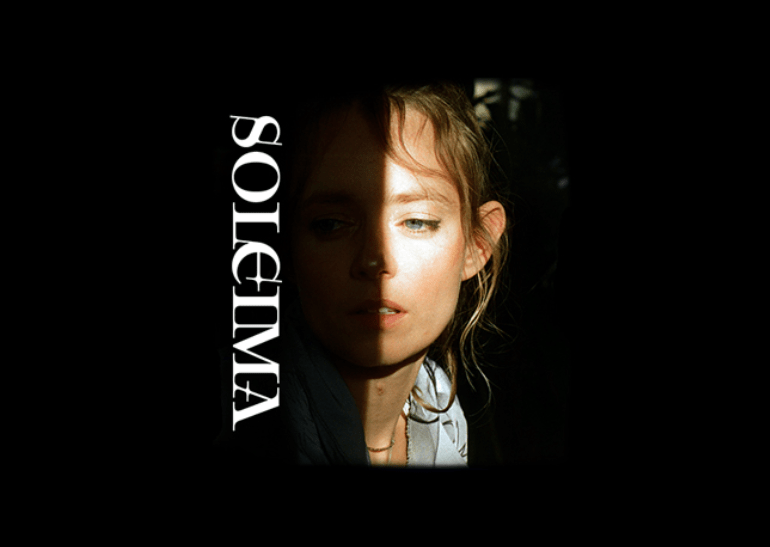 When pop music is made right, you can feel it and Soleima‘s debut album “Powerslide” is a proof of that! From the first to the last song you can hear that “Powerslide” well-thought-through, has its own character and – what’s probably the most important – spreads the love for low-key pop music all over the place!

Soleima’s debut album is – in two words – bad-ass (or is it one word split with a hyphen? anyway, y’all catch our drift). And yes, the pitiful try of using urban slang, which you can see is not my thing, comes out from the fact that “Powerslide” has this vibe – it’s very metropolitan. Very… well… urban.

Songs on “Powerslide” are tight, well-thought-out and create a smoothly floating, consistent whole. You can hear R’n’B inspirations here and there, but they are nicely wrapped around with powerful pop melodies. Soleima is a young woman who knows what she wants and in which direction she’s going with her music. That’s one of the reasons why “Powerslide” album is so easy on your ears and you will come back to it – you can hear it is honest. It shows the musical face of Soleima, who isn’t a fake persona built by the music industry (something that we may have observed especially in the pop genre in many cases over the years). You can also hear that Soleima is ready to go out there to the big wide world with her music. She definitely has the potential to become another music export from Denmark to conquer international charts.

My personal favourite songs from “Powerslide” are “Hustlin'” and “STFU” – they are a great representation of Soleima’s style. Upbeat tempo, intriguing-sounding vocals, multi-layered melody and a relaxed yet energetic vibe, sometimes reminding me a little bit The Asteroids Galaxy Tour. The whole album is more or less like that, with a few nicely blended ballads. Soleima made a record that doesn’t bore you after a few songs and you want to re-listen to it. It is good to dive into “Powerslide” and put all your focus onto it, but you can also play it in the background and enjoy the atmosphere it creates.

“Powerslide” already became one of my favourite albums of this year, with its “big city” vibe combined with songs that give a feeling of intimacy – it’s well… bad-ass!