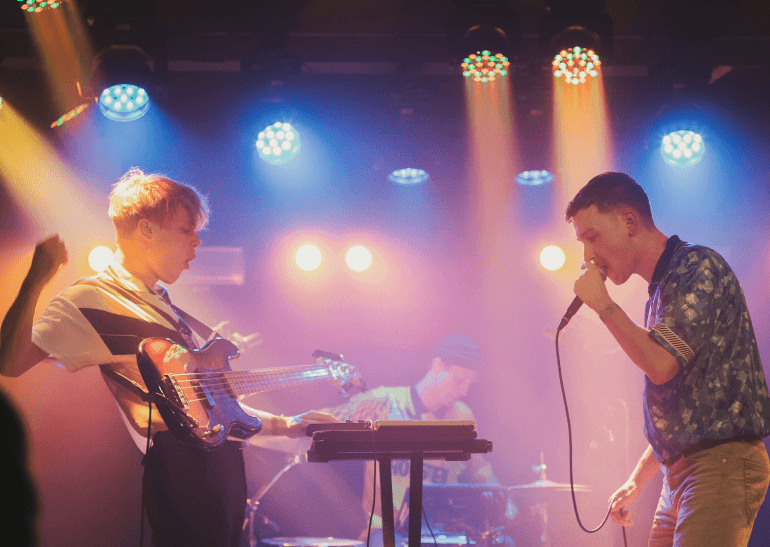 It is so heartwarming to watch an emerging artist growing, evolving and finding their place in all this creative chaos. That was our case with Dusin, whose creative journey we have had the pleasure to observe since the first EP. Two EPs later, a bunch of singles and concerts behind their back, Mads Vadsager and Jesper N Nohrstedt are finally out with their debut album “Ærlige Løgne”.

And, lo and behold, it is everything we hoped it would be.

The tracks fit and flow together in perfect harmony, with obvious highlights such as “Sommerfugl” and “Mærker & Rifter”. The true not-so-hidden gem, however, is the fifth song on the record – “Ett Ljud”. We are used to our favourite Danish bands switching the language to English, but hearing Swedish on Dusin’s album was unexpected and surprising in the best way.

About “Ett Ljud” Jesper said the following in an interview with DR:

“I am half Swedish and have always unknowingly wanted to write in Swedish. It’s big for me, and my mom was really touched and proud too. I kept asking Mads if it would be weird if we suddenly released a song in Swedish. But we reminded each other that we should just do what we thought was great. It is a quiet song, reasonably serious song. It is about a period where I felt really uncomfortable in social situations and couldn’t handle being around other people. I just wanted to hide away.”

On the release day of “Ærlige Løgne” Dusin played a small show in Copenhagen´s northern suburb Lyngby. There wasn’t a large crowd, but the fans who did show up were as energetic and excited as ever. Mads, unfortunately, could not be there, so Jesper and the rest of the band took turns to fill up for him on the keys. We think they did brilliantly. See for yourself! 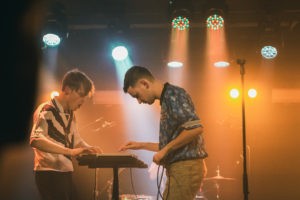 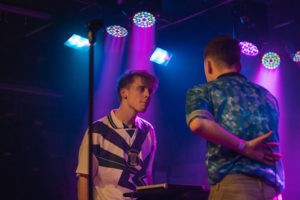 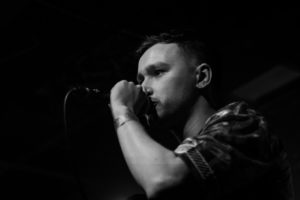 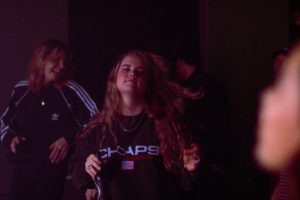 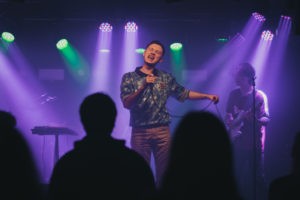 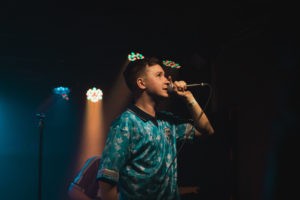 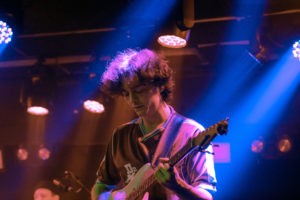 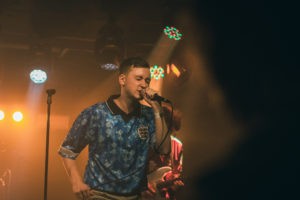 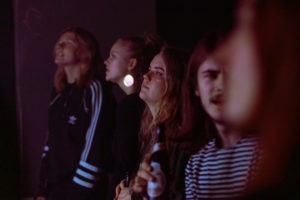 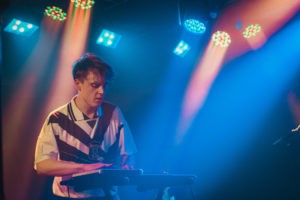