Most important Danish albums of the decade - part 5 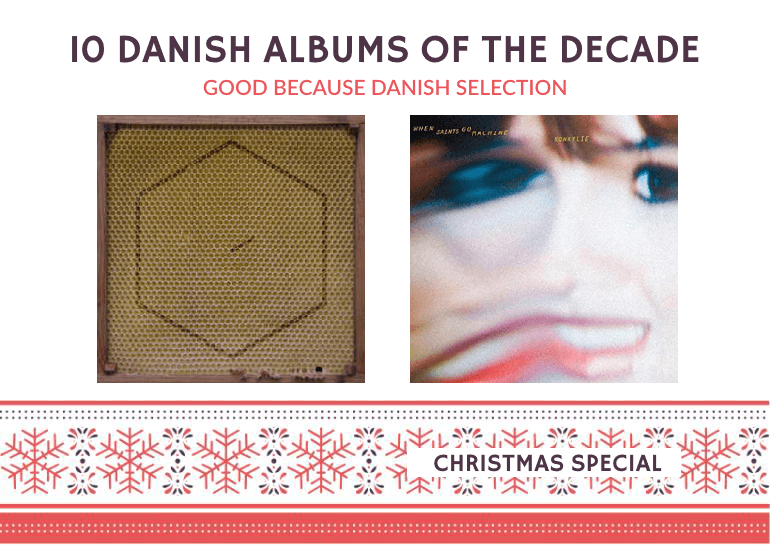 When Saint Go Machine was one of the bands we wrote about on Good because Danish as the first one, back in 2011. Their debut album “Ten Makes A Face” was a masterpiece, however, released first only in Denmark, so the following one – “Konkylie” from 2011 was a quasi-debut abroad, yet establishing the band’s name on the Danish music scene and bringing attention to them on the European music scene. It is well-known that many bands fall into a “second album” trap, but When Saints Go Machine outdid themselves on “Konkylie” rather than repeat the debut album tricks that worked. Smooth, yet playfully imaginative melodies, completely mind-blowingly original vocals of Nikolaj Manuel Vonsild and the very special mixture of melancholy and delicate joy – all that made “Konkylie” an album that stole hearts of music lovers across Europe.

Francine Gorman wrote for the UK The Line Of Best Fit: “Subtle, emotionally charged and carefully constructed, Konkylie has very much lived up to the high expectations that we had reserved for this band. This is an album to sink into, to wrap yourself up in and to allow to wash over you. Konkylie was two years in the making – an excruciating wait, but definitely worth it.”

After releasing this album, When Saints Go Machine was touring Europe and received a warm welcome in many places, gaining a solid place on the indie-electronic scene. This year, after a long wait, the band came back with a new record “SO DEEP” and even though the new album’s style is different, the same unique touches as those from “Konkylie” can be felt on it.

The passing decade was a real rollercoaster for Rangleklods. First – as a solo project of Esben Andersen – Rangleklods released an astonishing debut album “Beekeeper”, played around Europe and performed at Roskilde Festival (which is a high prise for any band and a Danish one in particular). Then Rangleklods became a duo when Pernille Smith-Siversten joined as a permanent member. Then the duo Rangleklods changed the name and style of music and became Blondage. Finally, in December 2019, Blondage became Pernille’s solo project and Esben came back to the name Rangleklods. This is so far our highlight of 2019 – best news ever to hear that Rangleklods in his original electronic sound will release new music in 2020.

It all started with “Beekeeper”, a completely, utterly amazing album, an “evergreen” for us at Good because Danish. When we thought of our selection of most important Danish albums of the decade, this was an obvious choice. Perhaps Rangleklods’ debut album didn’t make as much impact outside Denmark (definitely not as much as it deserves), but it is one of those albums that keep on to amaze us every time we listen to it. You can almost touch the brilliant mind behind the music and lyrics in each song and relate to every word, every beat, every moment of silence and melody.

We sign with both hands under the summary of “Beekeeper” by Robert Helbig from NBHAP: “I can’t say what kind of music this is, but it is amazing. I can’t say how to dance to this music, but I have to close my eyes when I dance to it. And I can’t say what else to say about this voice, these lyrics and these beats than “I fell in love with it and you surely will, too…”

We sincerely wish to Rangleklods and ourselves that his music will gain proper attention in the upcoming decade.

Most important DK albums of the decade – part 4: read HERE. 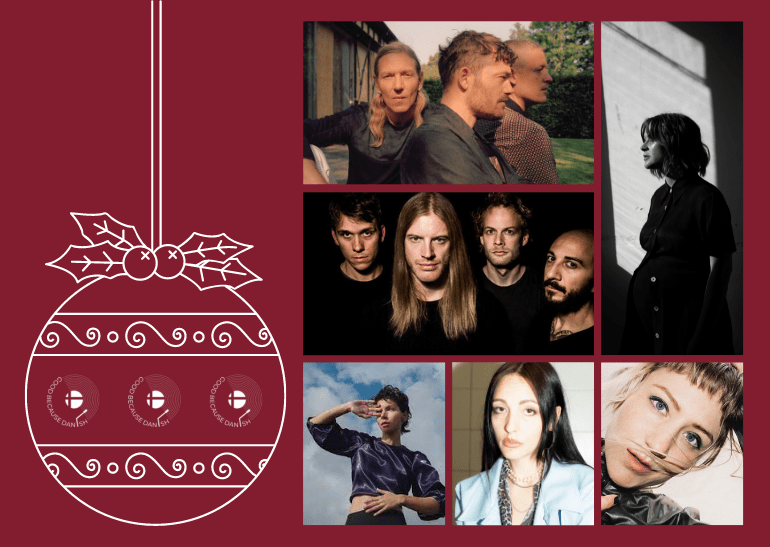 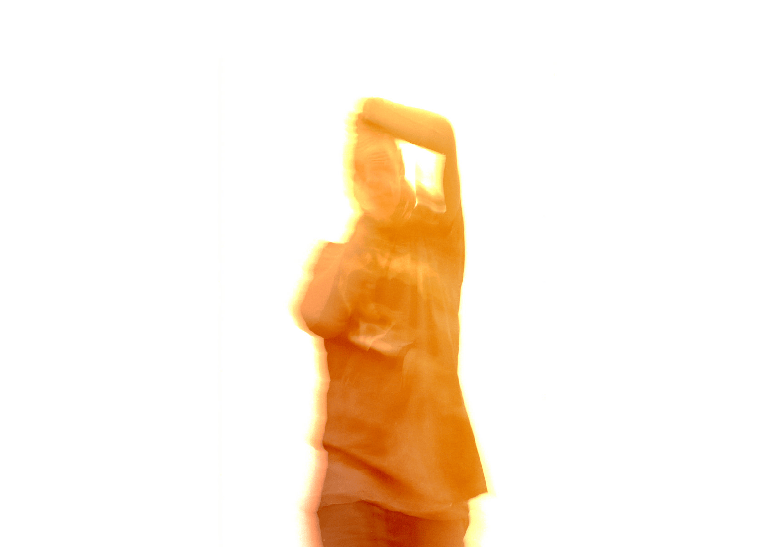