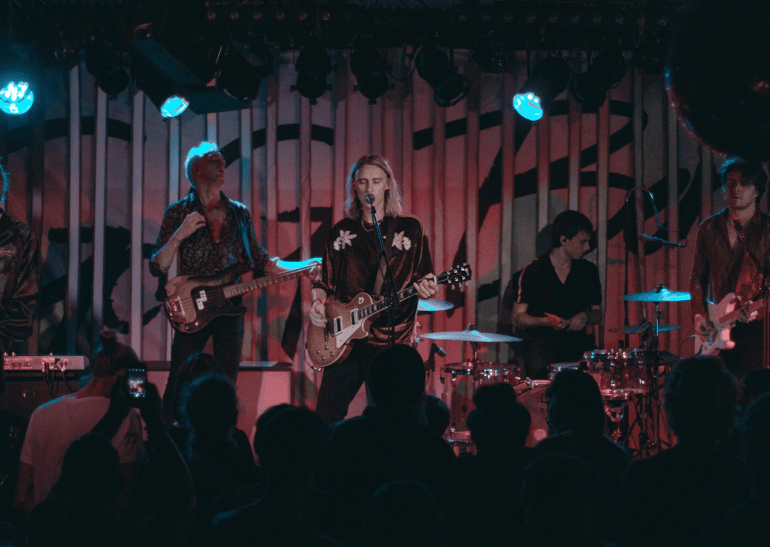 Wednesday 9. October 2019, Musik & Frieden, Berlin. “You guys don’t care that today is a Wednesday, you just want to have fun, right? You even named your city after us!” exclaimed the Go Go Berlin lead singer Christian Vium to the German crowd.

Go Go Berlin are currently on tour in Germany to promote their long-awaited 3rd album “The Ocean”. The band treats us to new songs such as “Go On (Forever)” and “Desert” as well as old favourites like “Kill Me First” and “Castles Made of Sand”.

It is not long before the show comes to a halt. What is going on? We hear confused whispers in both Danish and German until it becomes clear that a proposal is taking place in the middle of the crowd. She said yes! “I feel like a wedding band now”, confesses the vocalist right before Go Go Berlin carry on with the set. 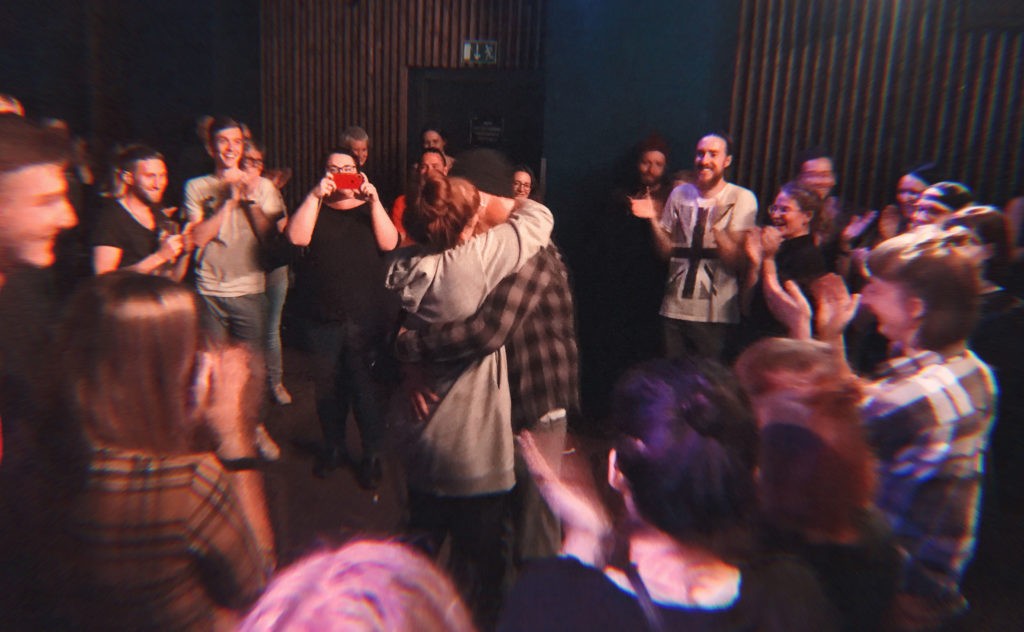 Good Because Danish have seen the band play live multiple times, in locations ranging from the massive Scandinavian Congress Centre in Aarhus to tiny stages at festivals. For Go Go Berlin it does not seem to matter if a dozen fans are watching the show or a few thousand. On stage, they give it all. Each member is completely immersed in their part – which becomes especially evident during the song “Love Me” which concludes the concert on a high.

Because of this dedication and unbounded energy, Go Go Berlin is one of the most exciting acts to see live. Make sure to catch them on tour in your area, or just take a plane to the nearest country as we did! 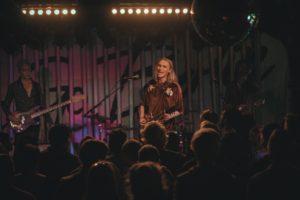 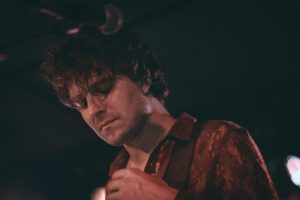 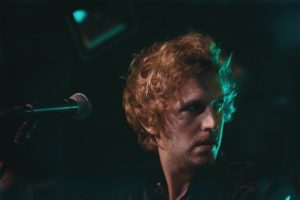 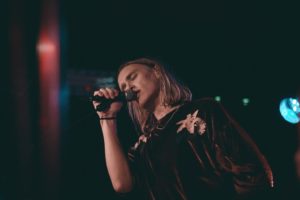 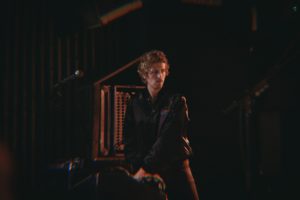 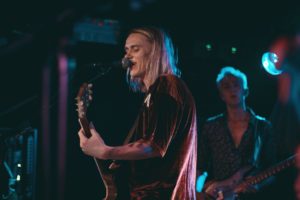 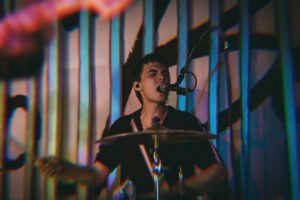 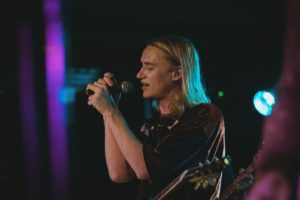 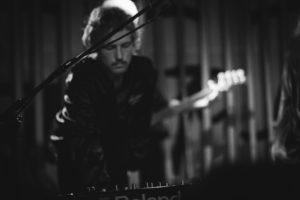 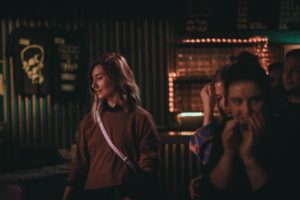 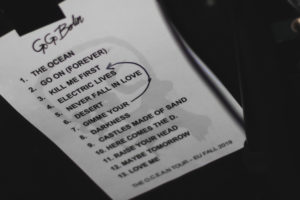 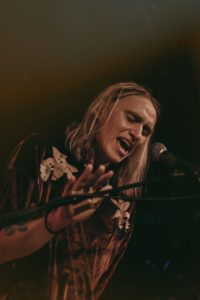