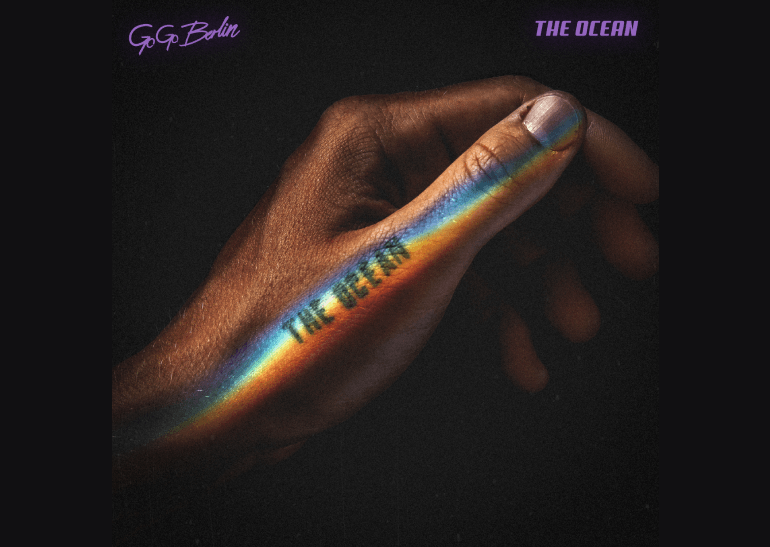 Rock with a pop twist, memorable melodies and meaningful lyrics? That’s the latest album “The Ocean” from Go Go Berlin.

The band from Aarhus is one of those which you love or hate from the first listen and in Good because Danish case it was love from the first hearing. However – for some reason – it took us quite a while to deliver a proper post about their music. Perhaps it’s because whenever we turn on Go Go Berlin music (especially the new album “The Ocean”) sitting still is not an option. All we want to do – and end up doing – is dancing and singing out loud until we lose the breath.

This is the best description of Go Go Berlin‘s songs from the latest album, released in August 2019. Eleven songs on the record will make you cry and sing your heart out along with the vocalist, all that while dancing – “The Ocean” tells stories each of us experienced at some point. While listening to the album, it is easier to let go of some of them. Go Go Berlin are great at proving that you can be sad on the dancefloor.

On the new record, the band shows a somewhat playful face, while singing about heartbreak, rejection, but also – joy and happiness of being in love. For some reason, the songs with more sad lyrics are the ones which speak to me the most. Especially the two singles stand out.

You might have heard the song “Nothing Breaks Like A Heart” by Mark Ronson, featuring Miley Cyrus. Go Go Berlin’s “Love Me” is a slightly more rock’ish option of saying a thing or two about the heartbreak topic. For me, it is one of the strongest tracks on the album. Another one is the single “Here Comes The Darkness” – try not to sing along after hearing it one or two times, I dare you ;) Followed by “Desert”, this part of the album is the power core.

Go Go Berlin put together a tight, powerful album. “The Ocean” won’t leave your speakers for quite some time once you listen to it and it will be a release to come back to. Apart from recording really good albums, the band is also known from their amazing live performances. If you’re in Germany or Zürich in October, you might catch one of their concerts and find out about it by yourself.

In the meantime join us in singing along to “The Ocean”.