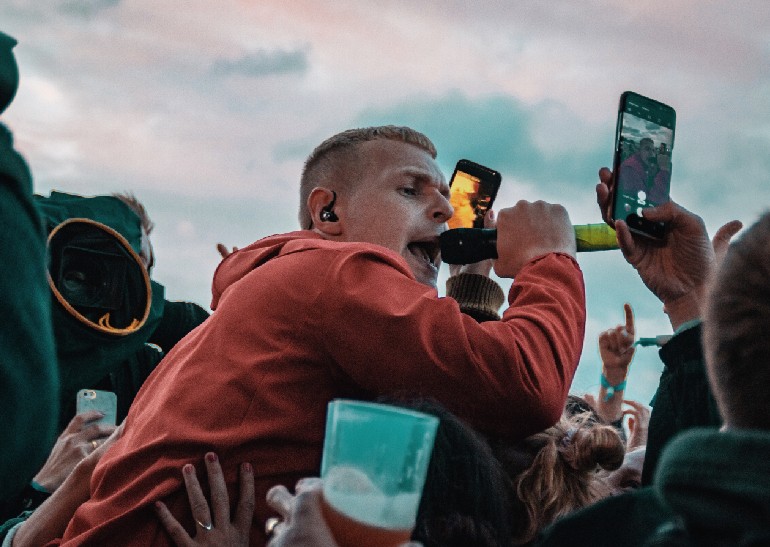 I first discovered The Minds of 99 in 2015, through a song called “Det Er Knud Som Er Død“. At the time, I was not too fond of Niels Brandt’s characteristic vocals or the Danish language, so my love for the band did not go beyond that one song. As the years went by, The Minds of 99 were getting bigger and bigger, and yet, despite genuinely wanting to like their music, I just could not connect with it.

It wasn’t until early 2019, when I heard “K Før Ærlighed“ on P6 Beat, and I stopped mid-walk just so I could focus. It was one of those songs, where after 10 seconds you already know it will become a permanent resident in your collection. I listened to nothing else for the next few weeks, eventually giving in to Minds’ latest album “Solkongen“.

As all my friends went on about seeing Tame Impala or Bon Iver at Northside Festival 2019, I could only look forward to Minds, whom the host appropriately introduced as “Denmark’s most important band”.

The struggle of being a music photographer occurs when you are about to shoot a favourite. You want to experience the concert, but you also want to deliver your best work. You watch the show through a tiny viewfinder, check the settings every few shots, and you need to be mindful of other photographers in the pit to not get in their way. Despite having a decent experience photographing events, I did not feel prepared for The Minds of 99. The moment we got escorted into the pit, I could feel that this time would be different. Something huge was about to happen. The air felt like it was charged with electricity from all the excitement steaming off thousands of people gathered in front of the stage as far as one could see. It was the same euphoria you feel at a football stadium before seeing an important game. It was everything. 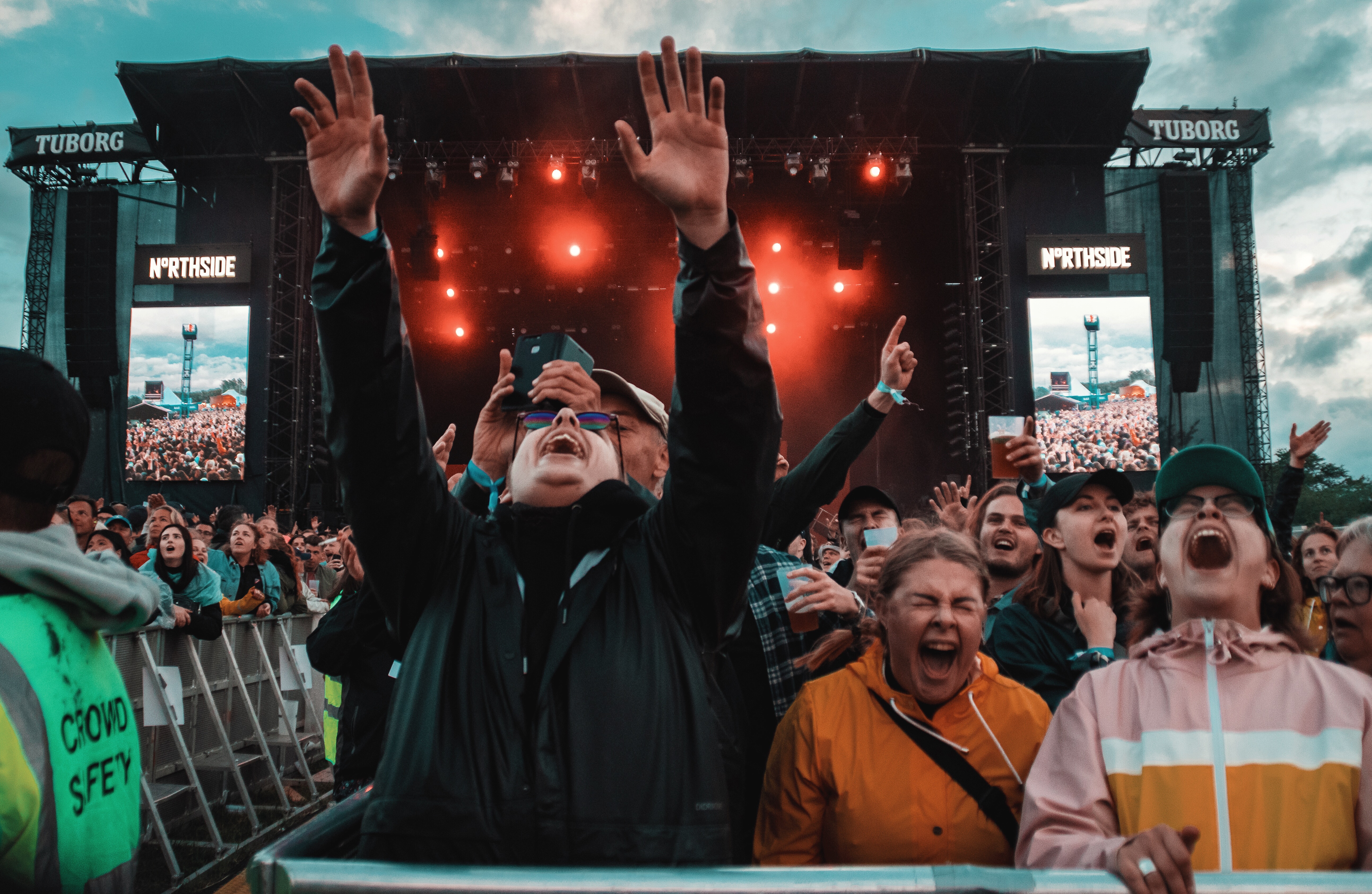 Of course, I still have a lot to learn in music photography. I still feel like an impostor sharing the pit with amazing photographers like Flemming Bo Jensen or Morten Rygaard. However, I like to think that one’s skills are not static, and, hopefully, one day I will be better at this. I do not have an expensive state-of-the-art camera, or a lens the size of my leg. But I also do not think the equipment is the most important part.

After all, the value of music photography lies in capturing the moment, the experience—not simply an artist on a stage. That being said, I hope that a few of these shots at least to some extent do the justice to the mesmerising summer evening we all got to share with “Denmark’s most important band” and each other. 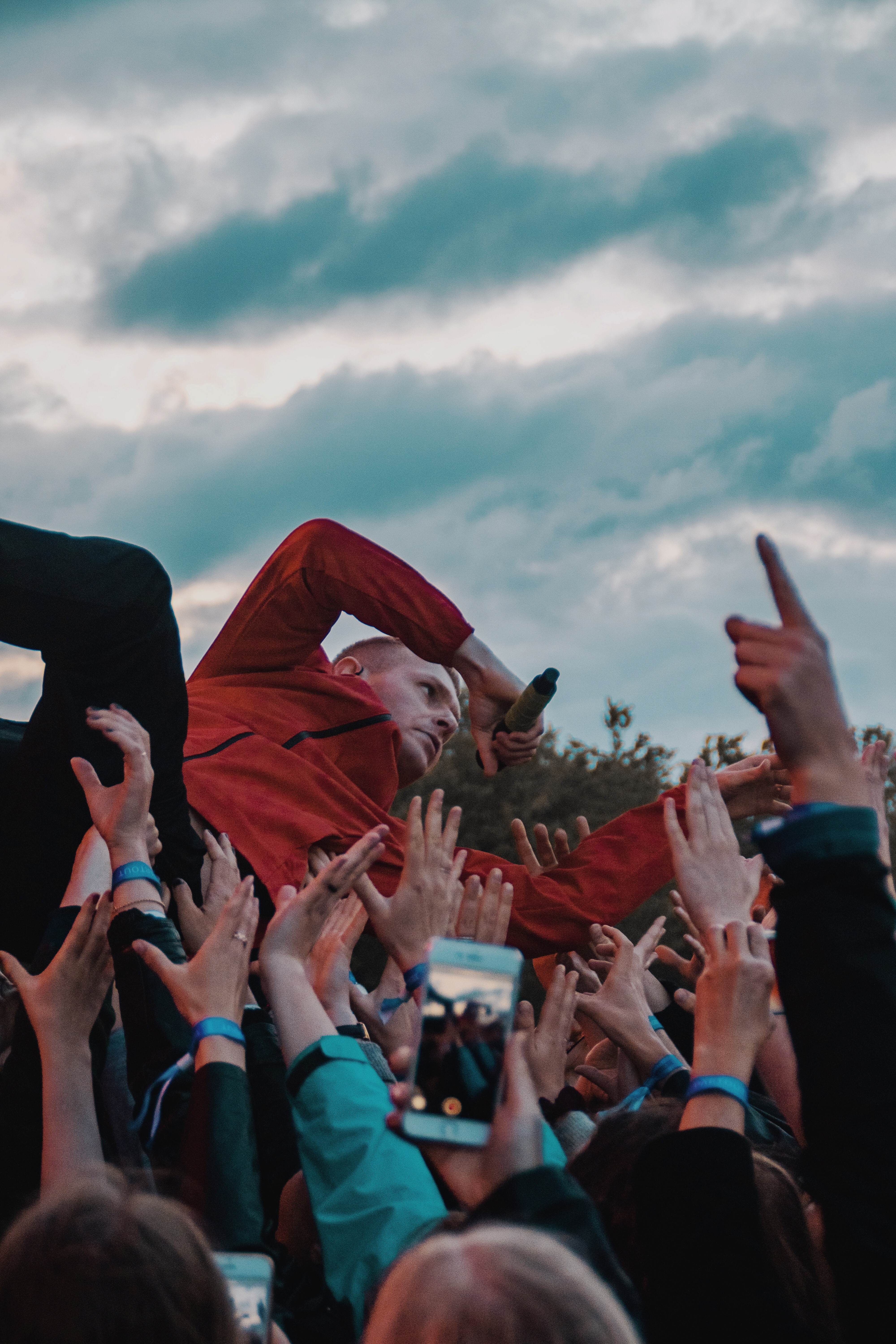 After I finished taking photos, I went to see the rest of the concert from the crowd. There it became clear to me why The Minds of 99 get so much praise. Niels Brandt does not smile on stage, but at times he is obviously holding back. You simply have to be there to truly grasp the power of their shows. The Minds of 99 may not have headlined Northside 2019 on paper, but it felt like they did. At least, some newfound Danish friends and I were too overwhelmed to pay attention to Bon Iver afterwards, the actual headliner.