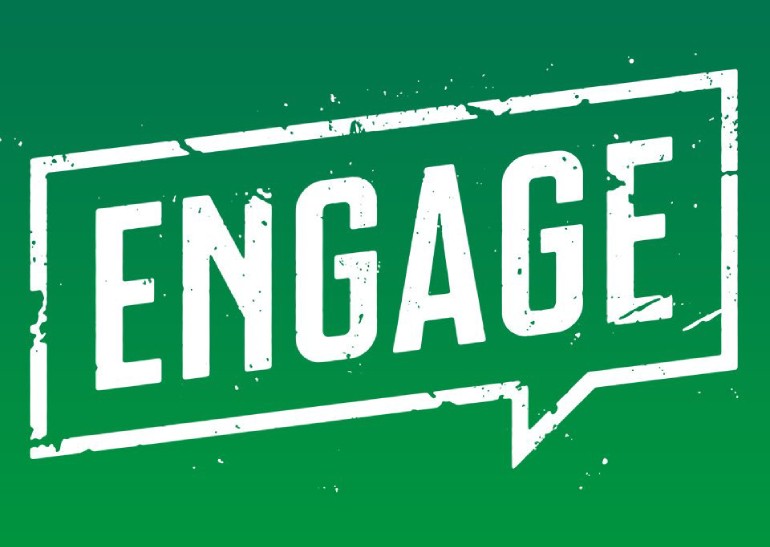 ENGAGE Festival greeted us with sunshine, hours of remarkable Danish music, and some military exhibits in the form of fighter jets and tanks.

For an event, whose main objective is to support veterans, the audience was surprisingly diverse: there were people of all ages, children proudly sporting t-shirts that say “my father is a veteran”, teenagers and a couple service dogs! It really warms one’s heart to see such a varied crowd unified and brought together by music.

Speaking of music, the lineup was just as diverse as the audience, for there is something for everyone.

“I hope that you are not intimidated by this lineup I got sandwiched into,” laughed a pop heartthrob Carl Emil Petersen during his set, playing after Superscum, a country band who self-define as “dad rock”, and just before the legends of the Danish rock scene – The Sandmen.

ENGAGE Festival 2019 was truly one of a kind experience, full of surprises, interesting conversations and cheerful memories.

The photo gallery featuring Superscum and Carl Emil Petersen is available below (photos by Marie Oleinik): 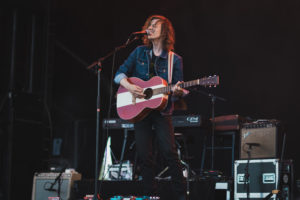 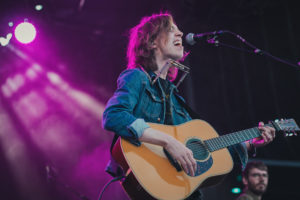 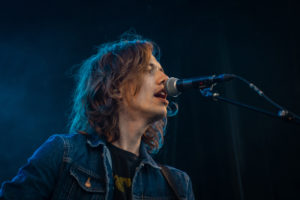 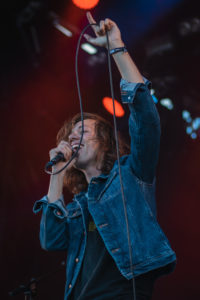 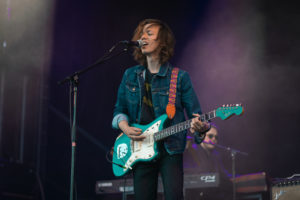 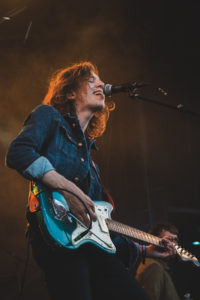 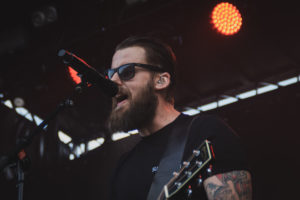 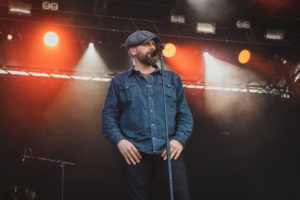 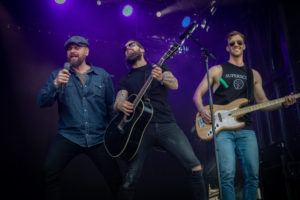 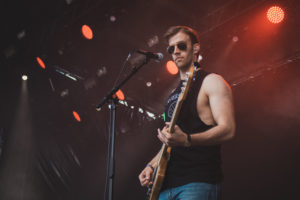 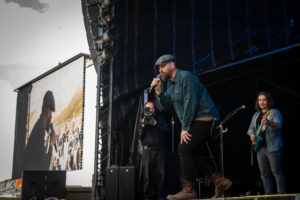