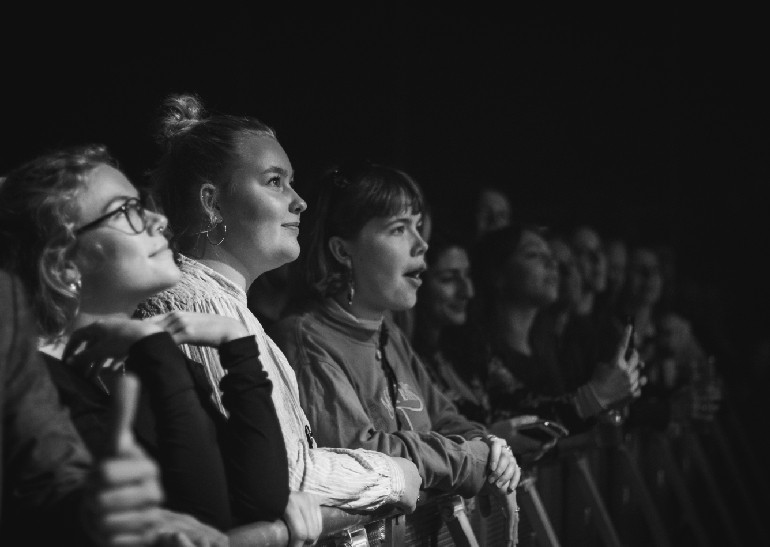 With so many exciting concerts, festivals and events taking place in Denmark this spring, it can sometimes be difficult to decide where to spend a Friday night. We, of course, were looking forward to seeing Karl William and happily took to Copenhagen’s VEGA to join over a thousand music fans at an almost sold-out show.

One may compare 24-year-old Karl William‘s music style to The Weeknd, and while there’s some resemblance, the Danish singer is doing something quite unique. His latest album “Livet, Faldet & Alt Det Andet” is a brilliantly executed mix of soft R&B and pop, with rather insightful lyrics. No wonder the hit “Om Igen” is still being played on Denmark’s biggest radio stations almost every day!

There isn’t one specific demographic dominating the audience: smiling young girls stand among senior citizens and couples on a date, and you can tell that they’re all so happy to be there. Having been to over a hundred concerts, I’m astonished by the absence of phone screens in the crowd. The fans are simply out there enjoying the moment, singing along to every song and raising a drink cheering when Karl William encourages everyone to ‘skål!‘.

As the show comes to an end with “Om Igen“, and the lamps on VEGA’s ceiling shake a little bit from all the jumping, we almost feel reluctant to go back out to rainy Copenhagen streets. Perhaps, Danes would describe the concert as ‘hyggelig‘ and it really was. We couldn’t think of a better way to close the busy week.

Have a look at some pictures we managed to snap between all the dancing! 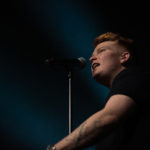 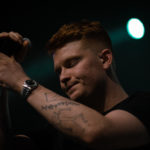 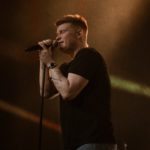 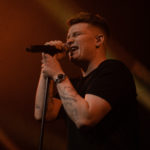 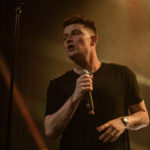 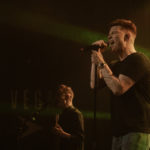 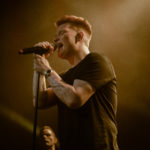 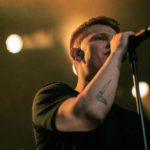 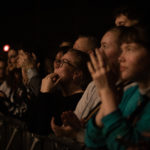 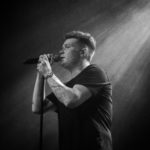 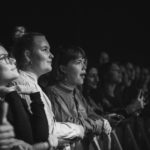 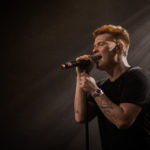