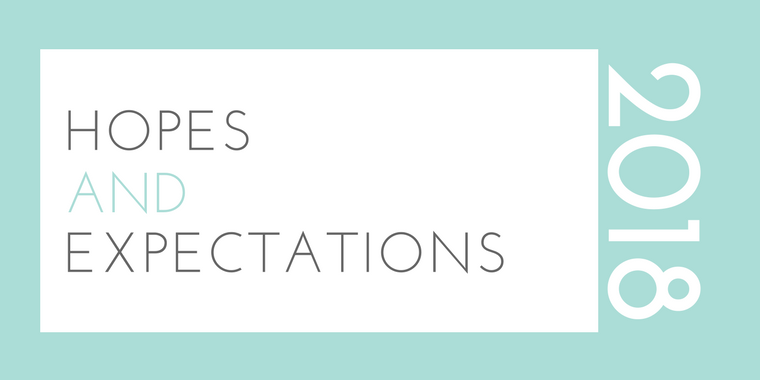 As 2018 is starting, we are looking back a little bit to check out how our hopes & expectations for 2017 did in the passing year. We also try to figure out what we are looking forward to in the New Year when it comes to Danish music.

In 2017 I have placed my hopes on SAVEUS and Saint Cava. And I think both of them did – more or less -well, especially the first one. At the beginning of 2017, SAVEUS has successfully released an EP “Will Somebody Save Us”. It’s a well-produced, contemporary and vocally impressive material, that in my opinion was one of the most interesting releases made by Danish male singer so far. Moreover, he has established 2018 tour across Denmark. So don’t wait another second and find your ticket!

In 2017 I also hoped to hear a new full-length material from Saint Cava or at least more songs. After releasing “No One’s God”, they made me start putting hope on them and then they have dropped another huge gem “Deeper”. It only made me hungry for more. Though I’m guessing they want to be certain about their material and need more time to prepare it, I hope we will hear a lot more from them in 2018.

Last year one of my early Danish music highlights was the live gig of Lydmor & Bon Homme in Munich, where I had the chance to interview both of the artists. Over the course of the year, we enjoyed an early sneak peek of Lydmor’s new solo work, once in Munich but also at SPOT Festival in Aarhus. After those early hints of her new album, 2018 will be the year where Jenny Rossander aka. Lydmor will fully amaze us with her new work and we can hardly wait! Her newly launched single “Helium High” has been played non-stop in our Good because Danish-earphones since it has come out. So we are super excited to hear more from her! After all the inspirations Lydmor collected over the last few years, including her time in Asia, we are sure she will blow our music minds with her new album in spring.

2018 will also be the year where our dancing feet will be delighted with an early highlight. And who could be better for making us dance all night long than the grand masters of Danish dance moves WhoMadeWho? With their upcoming tour through Europe, they will make our hearts beat faster. As no one else, they are able to translate thoughtful lyrics into danceable beats – and for all those who love to dance but also enjoy meaningful music, a concert of WhoMadeWho will make the perfect start into the New Year of Danish music joys!

Every now and then it feels like a new band pops out of thin air and suddenly everybody’s talking about them. That’s the case of Barselona, who have truly taken Denmark by storm in 2017. Having started out by making mixtapes the year before, this summer Rud Aslak and Rasmus Theodor already played at Roskilde Festival, and that’s before even releasing their debut EP “Drengepop”. Shortly after, the two friends were touring across the country as a support slot for The Minds Of 99. Rud and Rasmus are only 17 and 18 years old, but they have definitely claimed spotlight: for the past few months it’s been impossible to navigate the Danish music scene without stumbling upon something related to Barselona. The attention is well deserved though: you don’t even have to speak Danish to get the catchy track “Pige og Dreng” stuck in your head for hours. Of course, the witty and relatable lyrics have definitely played a part in Barselona’s success. 2017 was definitely eventful for the duo, but something’s telling us – it’s just the beginning. Is 2018 going to be all about them? Well, Barselona, our eyes and ears are on you!

There was no better way to start 2018, than dancing to the new single “You Turn Up” from CPH-based duo FAE. I am so much looking forward to hearing more from these guys this year. They have a debut album premiere on the horizon, hopefully, some live performances and my expectations are: that they will bring back the good techno vibe with style!

There was no better way to end 2017, than hearing a new VETO single. “I Am Here” made us hungry for more. VETO is one of the first bands we wrote about on Good because Danish and we were hoping they return in 2017. Now we expect great things coming out from them in 2018, because such a good band can’t be silent for too long! 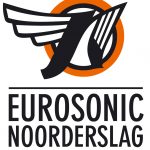 A really big hope & expectation, not only for Good because Danish, is definitely the Eurosonic Festival 2018, where Denmark is the focus country. The event takes place already in January and is a great chance for Danish music industry to show what they’ve got. With bands like Velvet Volume, Lydmor, Vera, Soleima, School Of X, Av Av Av or Phlake, we are certain the Danish line-up will catch the eyes (and ears) of Europe at ESNS.