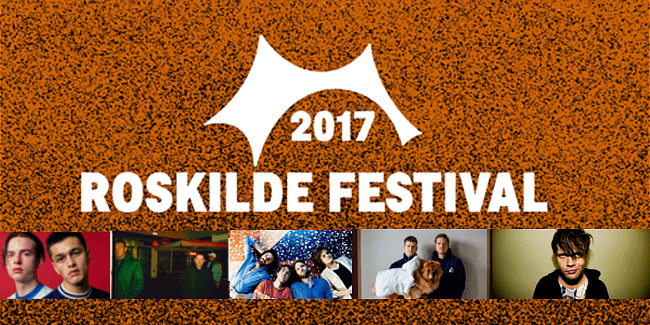 Ok, ok, ok! Since I’m the lucky bastard going to Roskilde Festival for GbD this year, I have the privilege to also make a post about the Danish artists I wouldn’t want to miss out on. I’ll admit, I’m pretty stoked that the band that represented my early teenage years (Blink 182) is showing up. And Ice Cube. And The Weekend. And Solange. But do not underestimate the Danes. They’ll bring you that (real) Orange Feeling you’ve been waiting for, for a whole year.

This indie/alternative/synth-pop group/duo enchanted me for the first time at P6 Beat Rocker Koncerthuset in Copenhagen, where they performed live among a variety of other both well-known and upcoming artist. The thing that drew me most to the group was the lead singer’s deep vocal on top of the electronic sounds and drum machine beats. Their song “Holiday” has a special place in my heart despite the fact that it’s not as “deep” as the other songs (in my opinion) – but why should everything also be so serious all the time? Don’t we all just need a holiday? Don’t miss this – I mean it when I say: you will fall in love with these guys!

With their first single “Pregnant” they had everyone in Denmark wishing they were – especially if they could be fed with all of the Oreo’s and still be considered sexy with “those extra pounds”. I saw Phlake live at last year’s SPOT festival on my favorite stage in Voxhall, bathed in pink light, having everyone jamming. They had the greatest group of fans singing along to every word – and I doubt that Phlake’s concert at this year’s Roskilde Festival is going to be any different! So if you’re down to party (which I bet you are), go to Phlake’s concert!

An old favorite of Good because Danish’s! I think I speak for all the authors on the blog when I say: WE LOVE (ANDERS) TRENTEMØLLER! If you want a stream of opinions about this guy, check out our other posts about him here. Electro, techno, house, alternative, indie-tronica whatever you want to call it, it’s great, we’re going, and can’t wait.

Av Av Av simply blow everyone’s mind. No lyrics, just beats. Hard, electronic, up-beat, dance-able, shake-able, fist-pumping-able beats. And an amazing stage show. My colleagues were over the moon for this group of DJ’s at this year’s SPOT festival – I myself have grown old, so despite my good will wanting to see them once more, I fell asleep and missed out on all the fun. Luckily, they are performing at Roskilde Festival and I’ve promised myself not to let this concert slip!

One of the guys from the band is from my home town, Lemvig, in the west of Jutland. But that’s not the only reason why I’m going to TRSF’s concert at Roskilde Festival. They had everyone “da-da-da’ing” along with the harmonica and catchy rhythm of the guitar on their single “The Balcony” and there is just something about the whole acoustic first half of that song – and the rest of it for sure – that makes even the most dull, rainy, grey, lousy, sluggish day feel like summer. So if you want a little extra summer feeling this year, join the concert! I won’t be missing out. 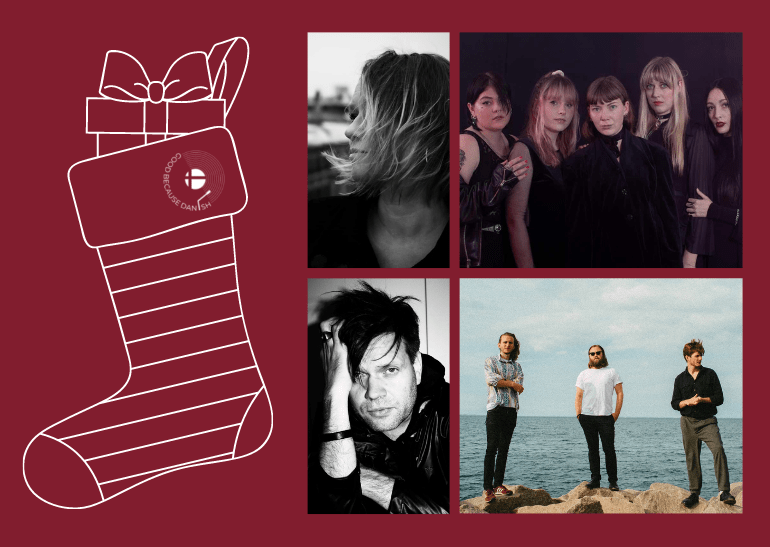