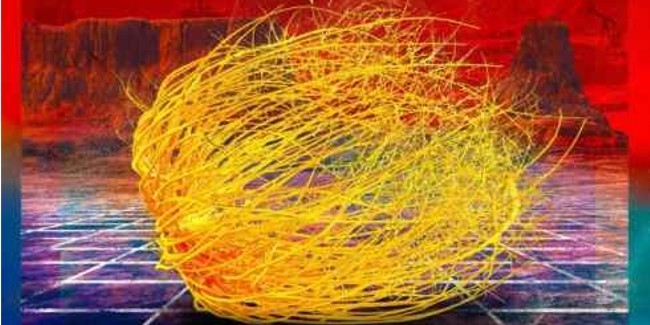 Danish duo Phlake was announced as the opening act of this year’s Orange Stage concerts at Roskilde Festival and we completely understand the choice! Before the most prestigious DK summer festival starts, the band dropped out a piece of new music that can put you in the summer-rebel mood – “Chunks” single.

“Preach all you want, I feel no remorse, I’m build to destroy” – sing Phlake in their newest song. The whole track is a very strong, almost arrogant statement. The sharp lyrics are accompanied by the familiar R’n’B sound which Phlake presented on their debut album “Slush Hours”. But there is something new and fresh in the sound of “Chunks”. The song has a more provocative, teasing, rebellious atmosphere. It’s still smooth, as other Phlake songs, but underneath the surface, you can hear lurking danger and surprise.

Phlake have a very hard job to deliver new music, which will equal or beat the level of hype they’ve reached with their debut album. With “Chunks” they manage to pass the test and deliver a song that doesn’t disappoint and is able to surprise and curious the audience.

What else can Phlake guys pull out of their slaves? Most likely we will find out soon – if not earlier, then at Roskilde Festival 2017! In the meantime – enjoy “Chunks” on Spotify.