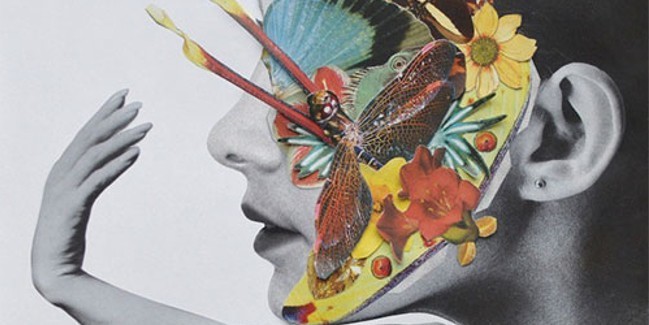 Now we’re veering into some more soulful territory with lush charisma parts. Let me introduce you to a new face, which has the makings of being a new GbD’s goddes Konni Kass.

She is a 26-years old singer-songwriter originating from Tórshavn, the main city of the Faroe Islands. Before she began to deal with music seriously, she studied jazz vocal in Sweden and medicine in Copenhagen. After two years of studying, she decided to take a little break and founded a band with Faroese artists Torleik Mortensen, Knút Háberg Eysturstein and Per Ingvaldur Højgaard Petersen.

In November 2016 Konni Kass has released her first LP titled “Haphe”. The title comes from Greek and means “Touch” and you can see two consolidated hands on album’s cover as well. Thus, do not feel a fear of being touched by ethereal songs she dropped. Probably you’ll say “oh no, another indie-folk girl”, but to create something exceptional and matchless is the biggest effort. The effort that here is proven and deserves attention.

Konni Kass’s debut album offers unique listening experience in the midst of nostalgia and widespread soundscape. You will be lost, but still in place and still in time – as Konni Kass invites you to take it all in impressive “Time” song. “Haphe” is a lonely hike up after the deepest both unexplored or forgotten areas of the listener’s soul. All you need to take is: a pair of ears to fall in love with her soul-drenched sounds. Let her “Touch” you.

Konni Kass is now back in Copenhagen and still engaged with her medicine studies. Probably one of the busiest years to overcome, as she is going on a second tour in Germany and Denmark later this year. She might start working on her second full-length album too! However, before all that happens, check out her show on SPOT Festival 2017 and listen to her debut album on Spotify.