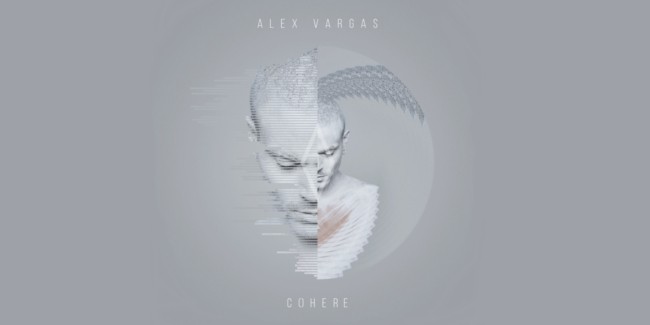 Being a successful and genuine male singer is a hard work, but Alex Vargas seems to like it that way. After several great singles followed by an astonishing EP “Giving Up The Ghost”, he released his debut album “Cohere” a few days ago. It’s available on Spotify now and we are honored to share it with you!

Alex Vargas released some of the affectional and moving ballads, and his bright time on the Danish music scene has come lately. His enormous talent is shining brightly now. We are extraordinarily calm about his future.

With the very first published song, he made us longing for his next releases. On “Cohere” album he tells us a brand new story with his music. Surprisingly we’ve got 17 (!) new tracks with a successful promo single “Higher Love” inside. Upon first listen to the album, it’s clear the prime here is to make a huge impression on listeners.

No doubt that Alex Vargas’s album is a high-quality production and he has proven once again to have a powerful vocal skills. In fact, it’s the vocal that attracts the most in his songs. Thus, the way he uses his vocal skills to interpret songs cannot be compared with any other known before. It’s not gonna be easy to find anyone with such quaintness and sparkling touch. That’s the reason why each of his songs is reaching millions of plays.

Indeed, Alex Vargas is letting everyone know he’s not one to release a single bad track. Having played “Cohere” album several times I can’t describe every song individually, each one covers up some part of Alex’s message. Although the ballads dominate here, it’s hard not to get the more positive impression after all. I think there are some tracks that really boost up the lyrical story – “Inclosure”, “Higher Love”, “7 Sins”, “Wolf “or “Follow You”. He warns against the routine and inert, as well as an uncontrolled runaway from problems, while hoping to never doubt yourself because you can always turn around fate and drive your life different ways. The album with its heartfelt strings, somber keys, chilling drums and indie energy inserted pretend to be one of the best pieces of art which Alex Vargas delivered so far!

So the time is now to acknowledge Alex Vargas as a hero as that’s exactly what he is. Hats off! He’s done a great job and you can’t just sit by and miss it. It’s his moment, celebrate this musical fete as we do and press play on “Cohere”. You won’t regret it!