A couple of months back, in May 2015, the Copenhagen-quintet Virgin Suicide released their self-titled pastel coloured pop-debut, produced by Lars Vognstrup (Lars & The Hands of Light) and mixed and co-produced by The Raveonettes’ Sune Rose Wagner in Los Angeles.

When he wrote about Virgin Suicide’s first single, Nick mentioned that the music sounds like coming “straight out of an 80’s coming of age hollywood flick”. And the whole album does this image justice, when it paints the scenes of a teenage love story, where phases of happy candy-cotton-pillow-fights are followed by a heart-wrecking state of some slight sugar shock.

Wrapped in 80’s jangle pop and uplifting melodies, “Virgin Suicide” is all about the sweet, naive side of melancholy and “the despair of being young”.

In some Asian cultures the peach stands for quite positive conditions like happiness, riches, unity and a long life, sometimes even for immortality. While it combines a bunch of female attributes, the bitten fruit as such is in China a symbol for homosexuality. It somehow even reminds of the forbidden apple in Christian paradise. Whatever the background of the juicy peach on the album’s cover – it is a tempting, sexy symbol that fits the music, something you simply want to take a bite of, something you have to try out against all odds!

Hach, to the hard yet glorious times of finding yourself, of being a teenager!

Listen to “Virgin Suicide” via the streaming service of your choice HERE, buy it iTunes or find it on SoundCloud: 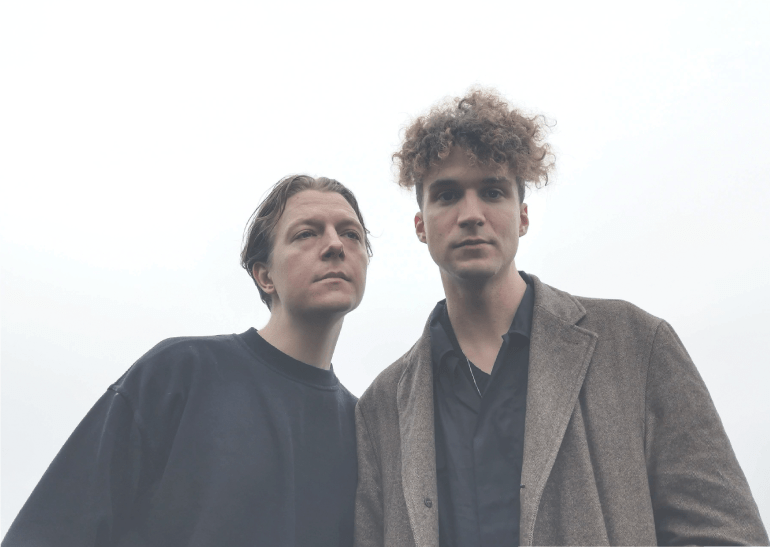 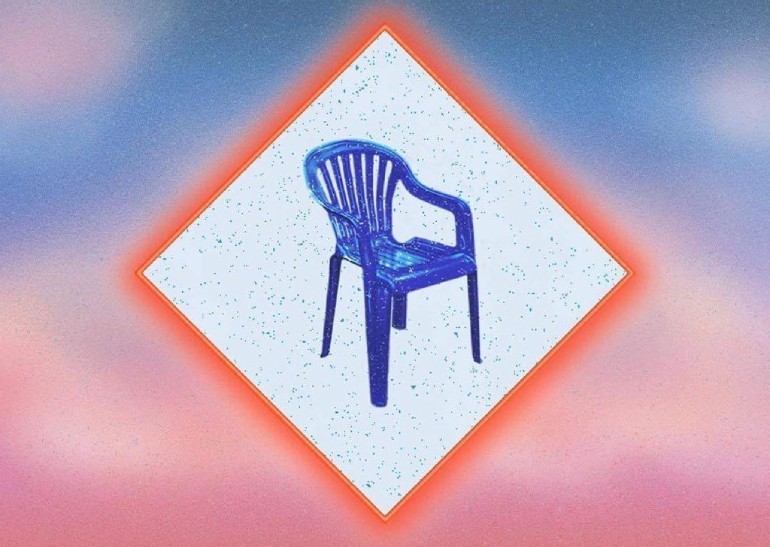 GIRLS’ NIGHT OUT – Rain Is Slow