The very last guests are leaving the discotheque. The shiny ball under the ceiling is breaking. It’s probably 5:00 or 6:00 am and the DJ is falling asleep. You’re leaving the party and going back home by foot. The cold outside reminds you that Autumn is around the corner. You’re passing some sleepy people rushing to get to work on time. Everything is so painfully real and so dreamy at the same time. You see the reality in slow motion.

“TNR” is a perfect soundtrack to such scene from your life. With a touch of the early 90’s disco music and with its moving sadness, coming from vocals of Jaakko Eino Kalevi – the new Kasper Bjørke track paints a musical scenery of a bitter-sweet morning after a bitter-sweet party night.

Kasper Bjørke will be releasing his new album “After Forever” on 22. September 2014. The new single announcing the record – “TNR” (feat. Jaakko Eino Kalevi) will be officially released on the 18. August 2014, but you can already listen to it via the hfn music YouTube channel and watch the video clip premiered on nowness.com.

“TNR – which presumably could stand for pretty anything beginning with T, N and R – isn’t quite as veering on funky as other pieces Kalevi’s put his name to, but it’s still got a groove all of its own, albeit one that spends a bit more of its time draped in shadows” Dummy Mag 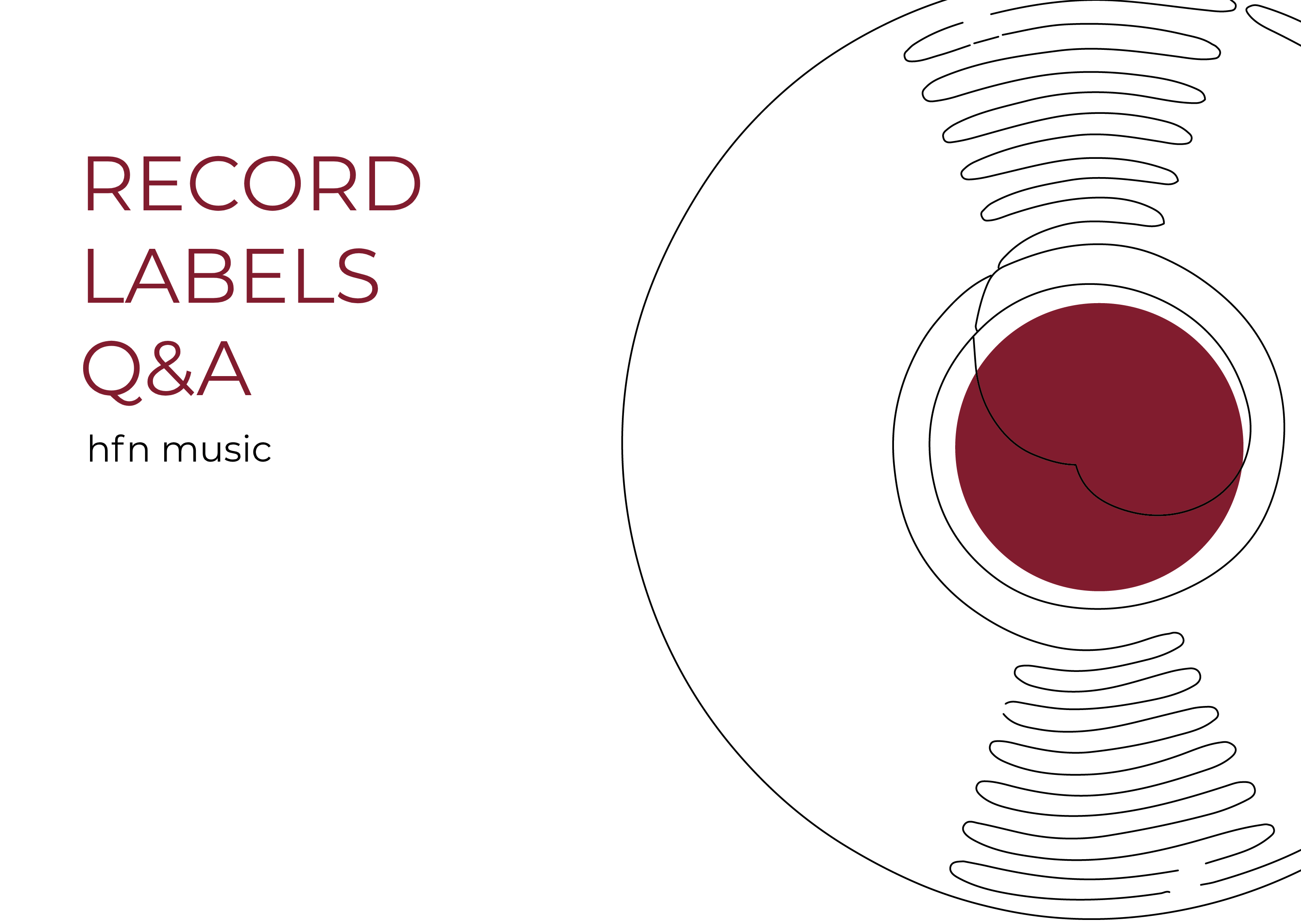