On the 16th of April Asbjørn released his debut album “Sunken Ships”. Recording it took a year and a half and the effect is surely worth all the work. Asbjørn is a barely 19-year-old Danish musician, but already I see a stellar future for him. What characterizes him is great vulnerability and the ability to combine what seem to be completely different musical worlds into one consistent pop sound. But this isn’t just some simple, thoughtless mainstream pop like the type that floods us every day. This is modern pop, a well thought-out alternative.

The musician atypically mixes inspirations taken from classical and popular music, combines them with various instruments such as cello, violin, piano and who knows what else, adds an electronic, alternating, non-linear beat and ends up with a very characteristic sound. What else can be said of the album itself? It’s original, with a pinch of nostalgia (so characteristic for Scandinavian musicians!), consequent and clever. Every sound on it was played and recorded by Asbjørn (expect the string instruments, which he ‘only’ made arrangements for). 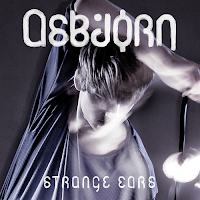 With an almost unnoticeable passage the next song, “I Am A Dancer”, starts. It has a similar atmosphere, a bit calmer maybe. Again I could mention the originality of the music. It’s pretty much Asbjørn’s distinguishing characteristic. The following track and second single is “Strange Ears”. Also rather calm, it’s got something melancholic and mysterious about it. And the beautiful melody of the chorus! You just wish it could last longer.

Number five on the album, “Brushstrokes”, slows down and lets every note last long, up till the marvellous piano and vocal ending. “Hunger” is built mostly by the voice, used like a main instrument, while the low bass of cello in the background gives it a slightly dark atmosphere. “Rainbow Chalk” it the mid-album track, one of the more electronic accents with extensive instrumental beats. The seventh position belongs to the first single – “The Criminal”. It’s probably the best song on the album, I can speak only very highly of it, it’s a pop gem, a great composition, with a catchy melody and interesting lyrics, a melancholic song for dancing. It’s truly fantastic, made me fall in love with Asbjørn’s music the moment I heard it. The next one, “She Is A Hurricane”, is also among my personal favorites. Very pop, and again – great lyrics. I must admit that despite his young age, what Asbjørn writes is very mature and interesting. The sound of “Robots And Wildbirds” is built by shaking a cup with coins combined with a moog. How creative! Amazing how such a simple idea can be so good.

Second to last we have “We We We” – a beautiful, delicate, a bit sad, a bit nostalgic piano song about passion. The last and also the calmest track is “Father Figure”. Short, quiet, with complex vocals.

And so we reach the end of this debut album.

Asbjørn is a promising young musician. He’s definitely one to keep your eye on in the future. It’s really worth getting “Sunken Ships” and submitting yourself to its wonderful melodies.

I particularly recommend it to fans of original and thought-out electronic and pop music. 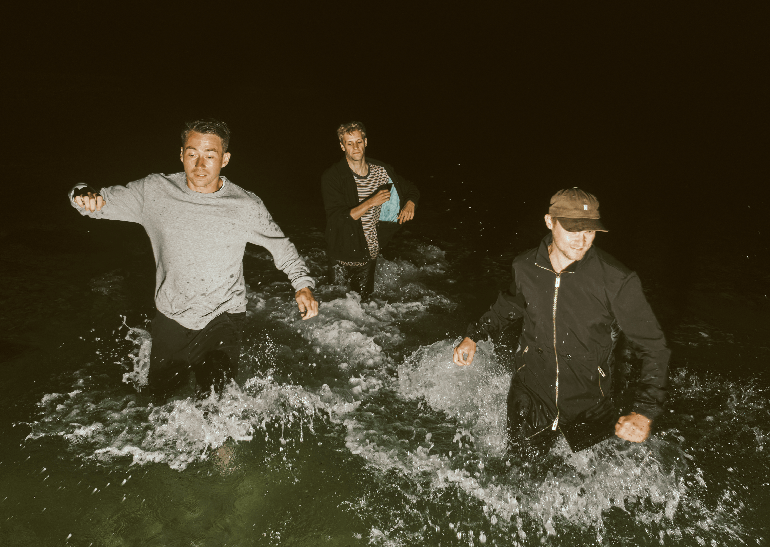