Soundcheck – this is a Facebook iniciative that you definitely should LIKE! “Good, because Danish” proudly presents the beginning of a co-operation with Soundcheck. Check out the review of Sleep Party People new album, written by Nona!

Making a review on Sleep Party People’s music is a rather challenging task. So I’ll start with stating the indisputable facts. The album “We Were Drifting On A Sad Song” was released on the 9th of April 2012, it contains 9 tracks and it’s magical. From the first sound to the last.

The title of the album (which is also the title of one of the compositions) is very apt. We immerse into the music, drifting along with the sleepy, melancholic sounds into a difficult to describe state of weightlessness, peace and nostalgia. I hope this doesn’t sound too pretentious because it’s completely true. Words, with which you can describe this music oscillate somewhere around a blurry, indefinable dream with a pinch of sadness. And all this due to the sound itself since the lyrics are mostly incomprehensible. The ethereal vocal is another instrument along with the piano, quiet guitars, all sorts of synthesizers, violins, percussion and who knows what else. It doesn’t matter anyway. This elusiveness is what makes the character of Sleep Party People’s music.

The remarkable debut album gave us a chance to experience the skills and boundless imagination of the composer – Brian Batz. The second album like is a confirmation. It’s silence in the form of noise rock, the essence of “dream” in dream pop , a lo-fi lullaby. At the same time it’s very consistent and harmonious. Sort of like nine phases of one dream.

READ THE FULL REVIEW at SOUNDCHECK!!!

In conversation with SLEEP PARTY PEOPLE 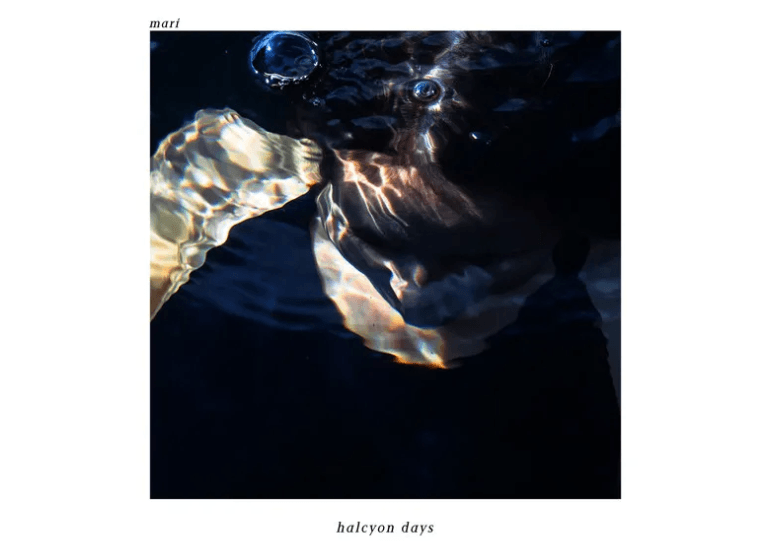 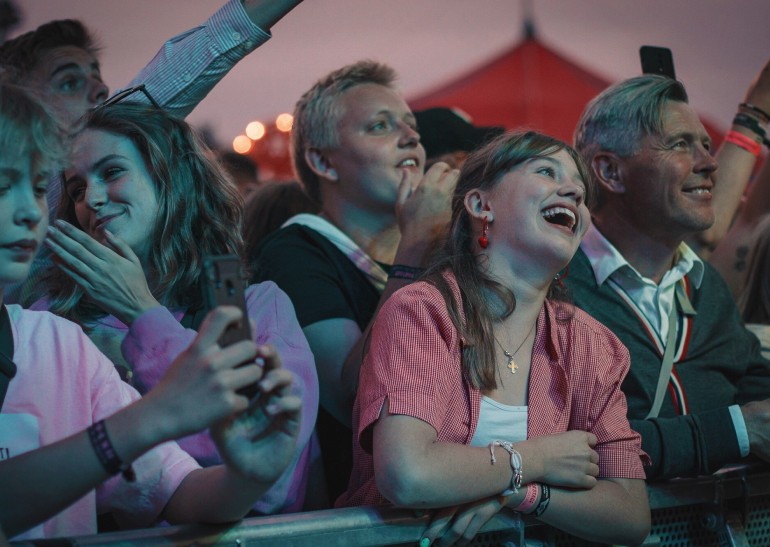