If you like Marina and the Dimonds, Florence and the Machine or Sara Bareilles – Fallulah will be just perfect for you!

Fallulah is Maria Apetri, young Dane who released only one album so far. One album, but what an album! The vocalist record „The Black Cat Neighbourhood” was released last year (2010). It contains 13 very interesting compositions.

Fallulah was appreciated for her debut, she won prestigious Danish award „P3 Guld” 15th of January 2011.

Fallulah is rather less controversial than Marina and more joyful than Florence. Most of all, she’s extremely natural. She describes her music as “indie rock with a mixture of Balkan beats.” You can hear what she means by this right from the first track on her album – “Only Human” (which is one of my favorites). Interesting lyrics, freedom of using her own voice as a tool and “lightness of being” – plus characteristic vocal. The farther the better. Very important fact is that this music isn’t boring!

Pay attention to the titeled song “The Black Cat Neighbourhood”.

Songs such as “Bridges” (live version) or “I Lay My Head” are a great offer to those of you who mostly listen to music for relax and who like joyful sounds.

However, Fallulah knows how to slow down and sing something more out of the ordinary, more calm. Like stunning “Give Us A Little Love” (with a beautiful lyrics) or “Hold Your Horses”.Fallulah’

newest composition is called “Out Of It” (a bit more… dark song). You can “repeat 1” this track while waiting for next album of this young, talented Dane. The video reminds me “Alice In Wonderland” mixed up with Narnia’ land.

Music created by Fallulah is a great thing to listen to when you get up in the morning. Those sounds force you to smile to the face that you see in the mirror :-)

WHAT? WHERE? HOW?
Official webside
Here  you can see Ford Fiesta commercial with a part of “Bridges” in it.
MySpace
Facebook

Fallulah embraces vulnerability on new LP “All My Eyes Are Open” 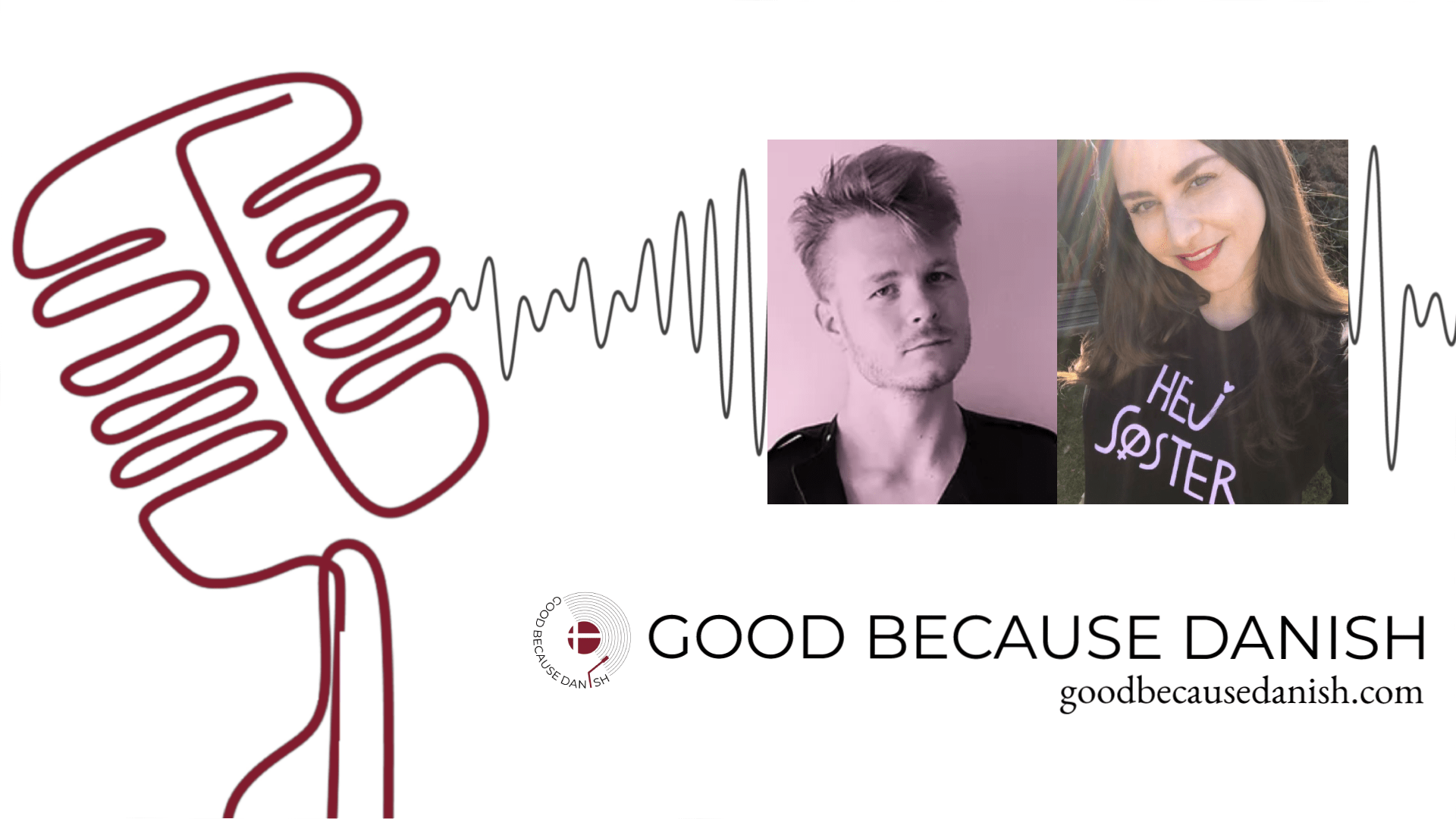