Mental health in the music industry: is passion enough? 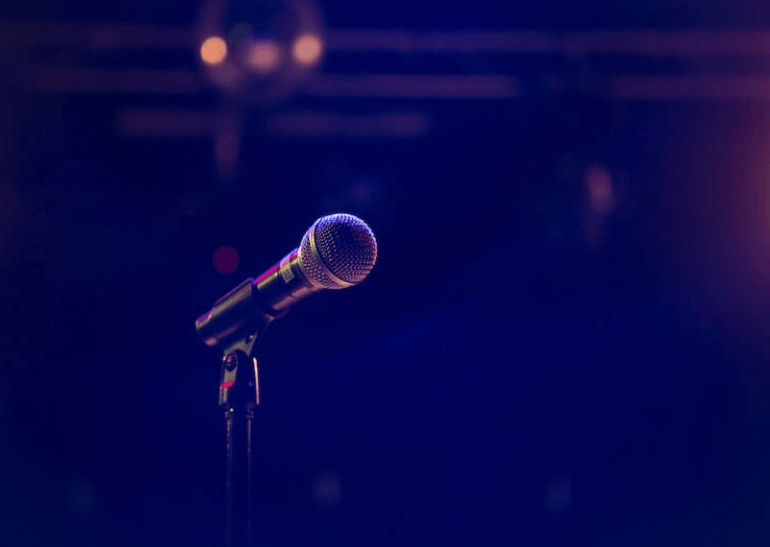 Mental health in the music industry

Mental health is an issue of certain importance in a lot of areas, including the music industry. We all know about stressed out managers, burned out artists and struggling musicians. We all heard about the tragic “Club 27”, and, recently, successful Swedish DJ Avicii, who died by suicide in 2018.

The music industry in itself is a paradox. It is the inspiration that drives an artist to begin creating, but as soon as business comes into play, things change. Suddenly, they are expected to create and perform continuously, even if they are not in the mood for it. In creative industries it can be hard to find balance between passion and work, and, sadly, there have been a lot of examples where artists crashed in an attempt to do so.

Mental illness is an omnipresent, yet still hushed up topic in the music field. Issues tend to be covered up until something drastically breaks. A lot of people appear stable and professional while cracking underneath.

For the past half a year I have been working with a Danish indie band who openly communicated their struggles. In 2017 they had to cancel all planned concerts and take a break from performing and being a band altogether. The new album was almost finished, ready to be released, but it had to be put on hold. The singer of the band struggled with depression and anxiety attacks. He did not know how to continue making music anymore. It did not come to him naturally, like it did before – it became something mechanical, something he felt he owed to other people. The band went on a hiatus while the singer moved back in with his parents and took his time to recover.

They focused on rediscovering the purpose they started playing together as teenagers. Fortunately, it worked out. They band slowly started making music again in 2019. They just released the delayed album, and it turned out amazing. They played a little show in September, and it felt right. But nothing is the way it was before – and that part is often overlooked. Even though someone is stable at one point, you still have to look out for warning signs and be mindful of the situation. Mental illness changes you. It does not come and go like the flu: one always has to be vigilant for triggers to avoid breaking down again.

Working as a liaison between the artist, press and bookers, I notice the different intentions people have towards this band. There are writers who genuinely want to know their story, and those who are just hungry for dramatic headlines. There are bookers who consider what happened and book only a few small venues for a start, and then there are bookers who want to sell as many tickets as possible, knowing that bigger shows will put the band under stress and not sell out. I advocate for being sensible, for seeing the people that make up the band. We shouldn’t wait for someone to come down with a mental illness before we start treating them like a human instead of a product to profit from.

What except the passion?

I, personally, have been struggling with mental health. Through a lot of therapy I have learnt to live a nearly normal life, but I still struggle to stay on a job. I demand too much of myself or realise that it is not what I want to do with my life. Once the job starts to bore me, I quit for something else. I recently started working for an indie record label. The music industry has always attracted me because it is based on passion. Or so I thought.

It takes more than passion to build an industry. Artists, managers, bookers and promoters still have bills to pay and expectations to meet. And I have learnt that money is short in this business, unless you are Beyoncé or a major label CEO. Once this fact became a part of my daily life, I also had to somehow balance the excitement for great music and the seriousness for the business. I am still learning. As far as excitement goes, if you are not the artist, you do not have the luxury to get overly emotional. You are supposed to be the rational part in this creative mess.

One aspect I am extremely grateful for is my colleagues. I have never experienced such a welcoming environment before, socially and professionally. Regardless of the challenges this business may throw at me, I feel like they have my back. This is so rare and special. This is what makes me love the job and want to stick with it.

In conclusion, one could say that in an industry fueled by emotion, passion is crucial. Passion is what makes you get through to people’s hearts. But you have to be careful not to let it take its toll and consume you. Take care of yourselves, folks. I am with you.