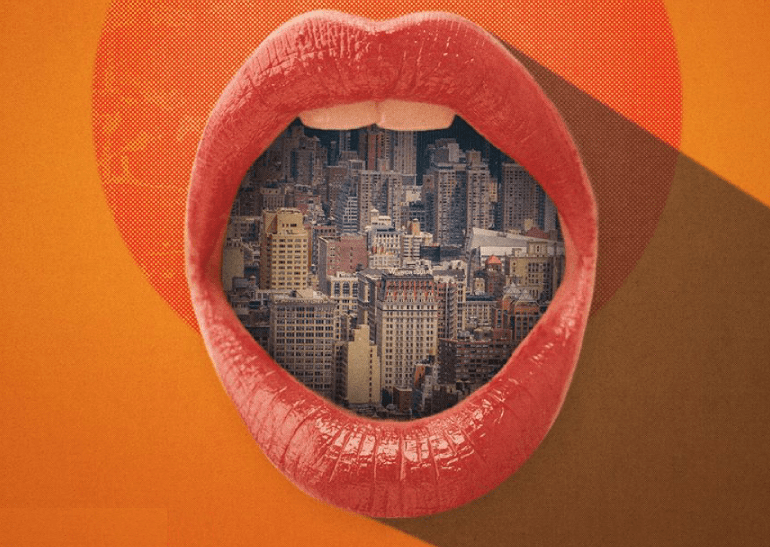 Yearning from Hundested, around 70 km north of Copenhagen, comes this newcomer Danish band, Wanna Be Brothers. Their second single “Did This Life Look Easy” is out now via Celebration Records and combines all the good things of indie-pop.

Picture a lukewarm summer night out in a big city. You spot someone from the corner of your eye, someone who lights a spark in you and – admit it – you do find somehow attractive. You start talking and this song starts playing. Are you still at the bar? On the way to get some drunk food? Already heading to their apartment and you both know what’s going to happen there? Doesn’t matter because you’re together, sharing this special feeling of “tonight never ends and everything is possible” – even if it’s just for a couple of hours.

This is exactly what “Did This Life Look Easy” feels like. Despite the rather negative sounding title, bringing “The Scientist” by Coldplay to mind (“Nobody said it was easy…”), this is a pop song and anything but heavy. The new outing by Danish trio Wanna Be Brothers feels so easy and lightweight, it instantly feels like summer again and you’re not worrying about a thing. Actually, that’s what singer Nis Peter tells us – very boldly to be honest – from the very beginning of the song:

Anything but subtle, but actually, that’s the whole point of this song: from the very start, sides and intentions are clear, no surprises, no ulterior motives except for the ones clearly stated. Precisely that is what makes “Did This Life Look Easy” the relentlessly – and relievingly – easy-going pop song. Supported by very simple pop music instrumentation – drums, bass, a gripping riff on electric guitar, some keys here and there.

At the very end, Wanna Be Brothers sprinkle in a short instrumental part – including the classic guitar solo – which has an almost beachy feel to it. Just when you thought this song couldn’t feel any lighter.

Wanna Be Brothers paint a mood that’s daringly happy-go-lucky and sexy, though anything but serious. And there’s more to come – their debut album is to be released next year. I can’t wait!