ABEKEJSER – Floating Through the Universe 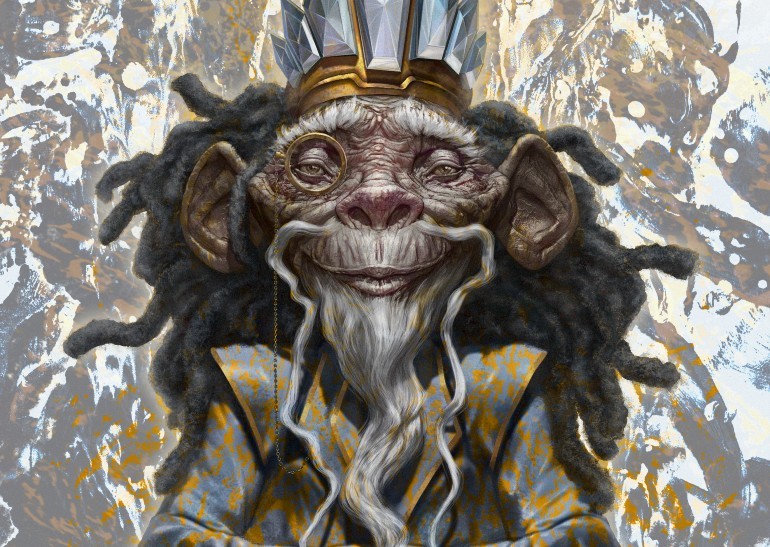 On 18. October 2019, Abekejser‘s new album “Floating through the Universe” saw the light of the day, if anything could feel like shining on dark days. Often through the band’s sound itself that days have come to light- and what is Abekejser known for if not the captivating and epic melodies?

Waking up to the sound of the rain pelting on windows, the strong gust of wind howling through the streets, the hygge, the world-weariness feeling and the contemporary tunes of “Floating through the Universe” is so inherently bitter-sweet that it feels like being emerged in a rewarding adventure on a gloomy day. “Floating through the Universe” is filled with venturous stories about Emperor Tamarin (Danish: Abekejser), who spends most of his life jumping and dancing from tree to tree in Southamerica.

On “Floating on the Universe”, Abekejser showed an understanding of their role as a musical escape space. The band’s music has different stylistic elements, while always leaving jazztronica applicable to their music. No matter how each of the eight pieces starts, you feel that the songs could go in any direction. Soon you have greeted the buzzing beats of “Nitro Nemesis” and “Robomance”‘s soothing synthesizers. The vocoder-style lead vocals on “Magical”, and “Floating through the Universe”, enhance and highlight the effect of the nostalgic adventure in many aspects, like the sun embracing your skin on a winter day. Abekejser creates a peaceful and cinematic musical space that leaves anyone longing for more.