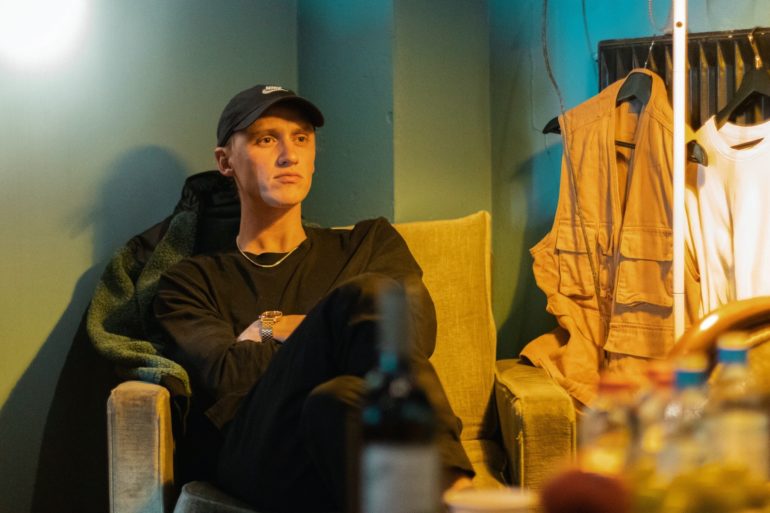 The Aarhus-native 5-piece Go Go Berlin fell off the radar for a few years to come back with their outstanding 3. album “The Ocean”. Good Because Danish caught up with the band in Berlin before their concert (read the review here!) to find out more about the new album, touring highs and lows, and plans.

Good because Danish: Why did you take a 4-year pause before releasing “The Ocean”? What were you up to all this time?

Christoffer Møller Østergaard (drums): We needed a break. We toured for ages with 120 shows a year, so we needed to step back and focus on what we wanted to bring out next.

Christian Vium (lead vocal): Also, we started to feel musical development, started changing. When we played all those live shows, we felt the need to play something new, something different. But, of course, we had to find it first.

Mikkel Dyrehave (guitar): You always have all the time in the world to write your first album. Afterwards, it is different. We knew exactly what we wanted “The Ocean” to be, but we needed time to make sure that the music playing in our heads was the same music that was coming out. 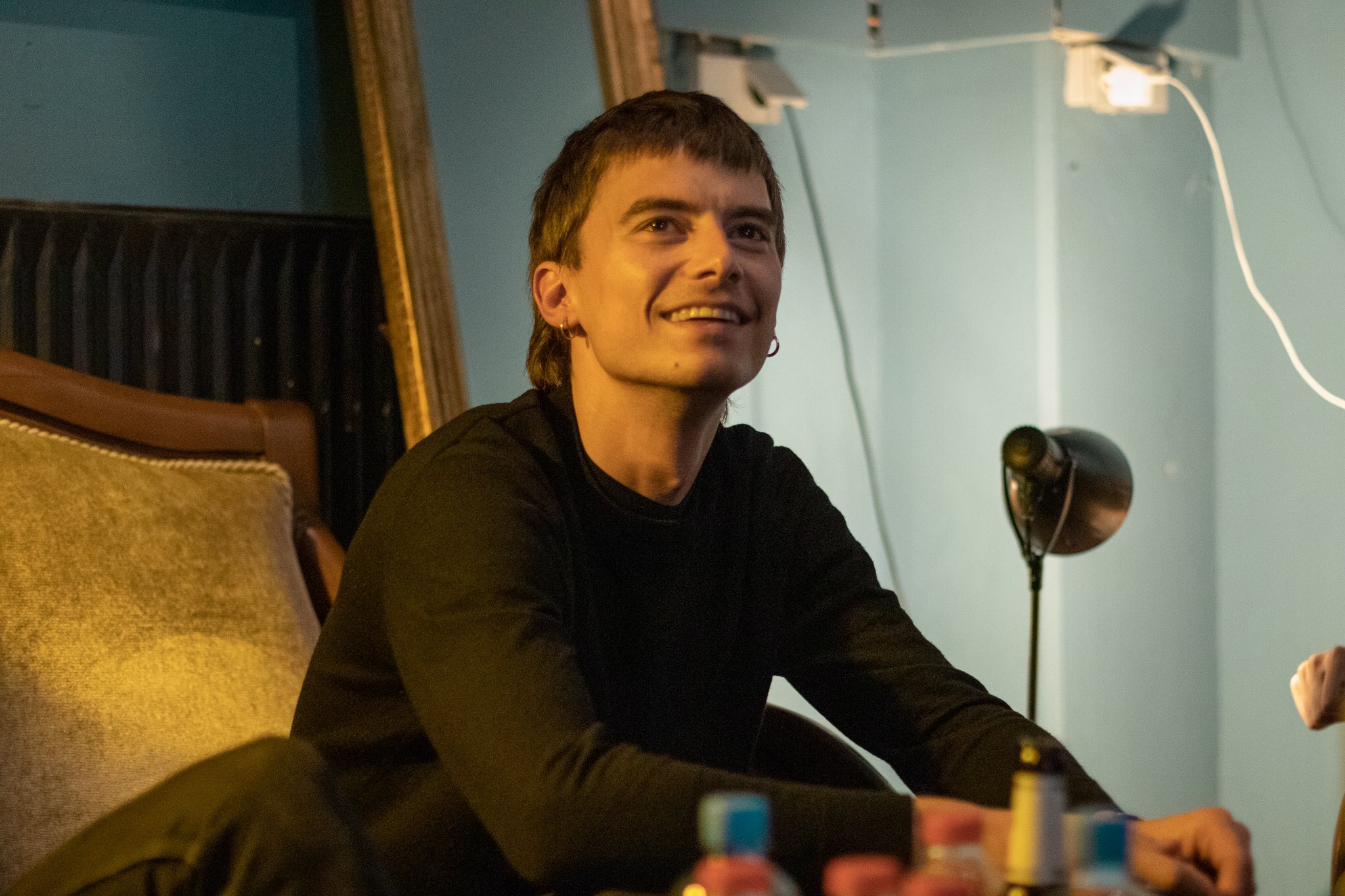 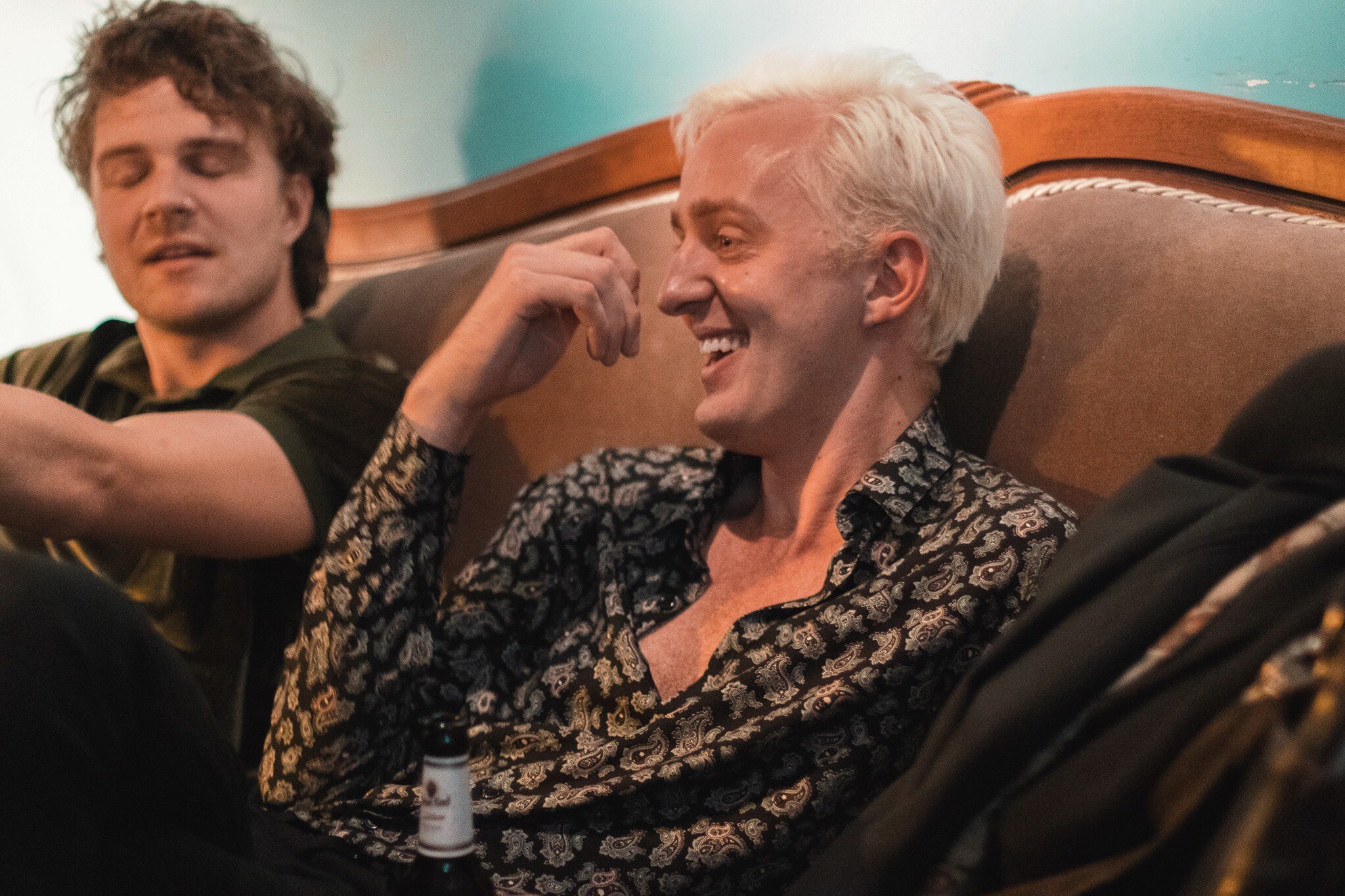 Is there any aspect in “The Ocean” you are especially proud of?

Christian: “Reasons” for me is special because of how we all wrote it together. The lyrics are extremely personal, but as we were writing it, each one of us was telling their own story. I guess, we went through a lot of heartbreaks during that time. It is the most honest song we have, and, in my opinion, it is also one of the most musically beautiful. “Reasons” is a strong representation of us as a team.

Can each of you pick a favourite from the new album?

Christoffer: “Never Fall In Love”. I even have this line tattooed on my arm.

Christian: “Love Me”. This song channels our energy perfectly. If I were to recommend someone to listen to just one Go Go Berlin song to truly get us, I would pick “Love Me”.

You are playing in Germany way more than in any other country on this tour. What is it about Germany that makes you keep coming back?

Christian: We really like the mentality. In Denmark, the audience is so calm… I see Germans as freer. They are dancing crazy and not looking around to see what others might think. In Germany, people are just so good at having fun! There are more “normal” people in Denmark…and normal is boring.

Mikkel: Also, the outreach. There are not so many big cities in Denmark where you could play, but in Germany, you can just keep travelling. There is something special about touring abroad, it is so much fun! In Denmark, we go home after the shows, back to our lives, but on tour, we go away and get into this beautiful bubble. 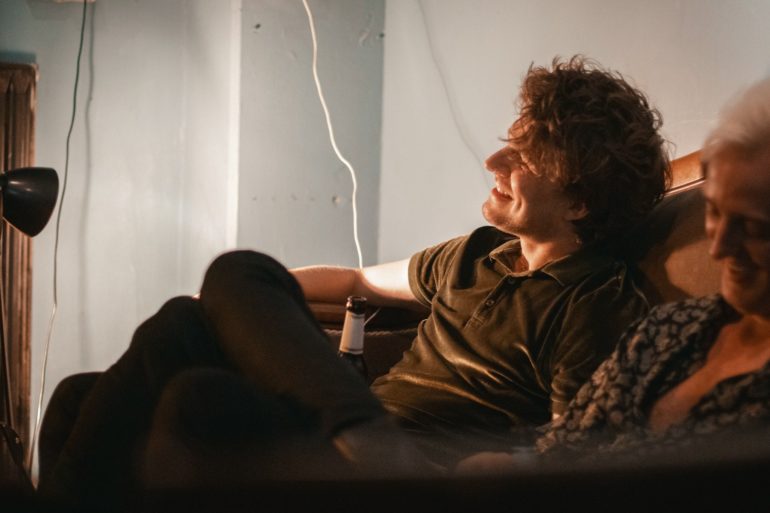 How do you get out of the “bubble”?

Mikkel: Touring is like a shower in a cold room – nobody wants to get in at first, but when you are under the warm water, you don’t want to get out. When you are on tour, it is going, going and going and then it is gone. And it is quiet. But you still feel the need for something to happen.

Christoffer: You come home and wonder why there is no beer in the fridge… Then it is 6:00 PM, time for dinner, but there is no dinner. It can be tough to re-adjust. [laughs]

Nick: I get so used to people doing stuff for me and suddenly I have to do everything myself?! I am a dick when I come home.

Mikkel: You are also a dick when you are on tour [laughs]. 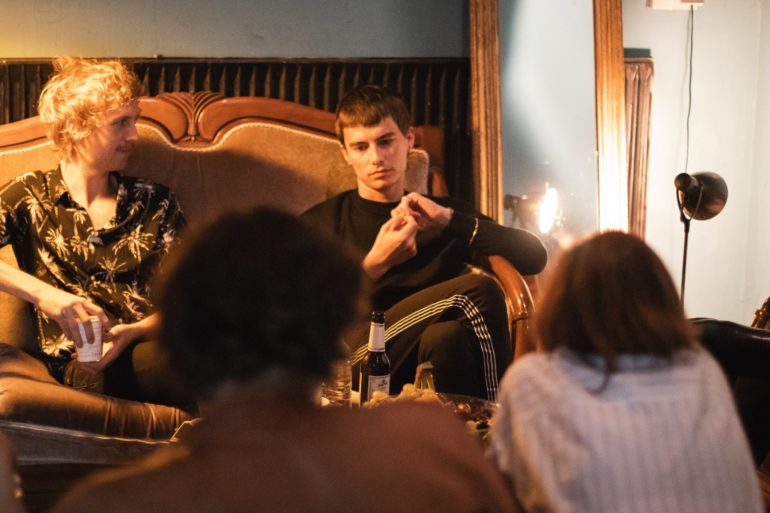 Which one of you is most likely to get lost in a new city?

Christian: I am the guy who always knows where he is. Thanks, Google Maps. I am a big explorer but I know where I am.

Mikkel: It is definitely Nick who gets lost. He is so bad. I am so sad for this guy. On one of our first tours together he disappeared from an afterparty, and we didn’t know where he was. At 4 in the morning we went out for a snack, and suddenly Nick just walks by with some new friends. We were like, “Nick, here you are!” And he just went “oh no, they noticed me”.

What is the future for Go Go Berlin? Do we have to wait another 4 years for the next album?

Christoffer: We are already writing new songs. Now that we have finally found the sound we like, it is much quicker to produce music.

Mikkel: Watch out, bro. I met someone yesterday who said: “Christian came here 3 years ago and said that there is one year until the new album”. But I agree, it did take us too long. But some other things, like PR and promotion, also require some time.

Christian: I am quite comfortable releasing the next album quicker. With us having to be in control, I don’t think it will take another 4 years.

“The Ocean” by Go Go Berlin is out now.