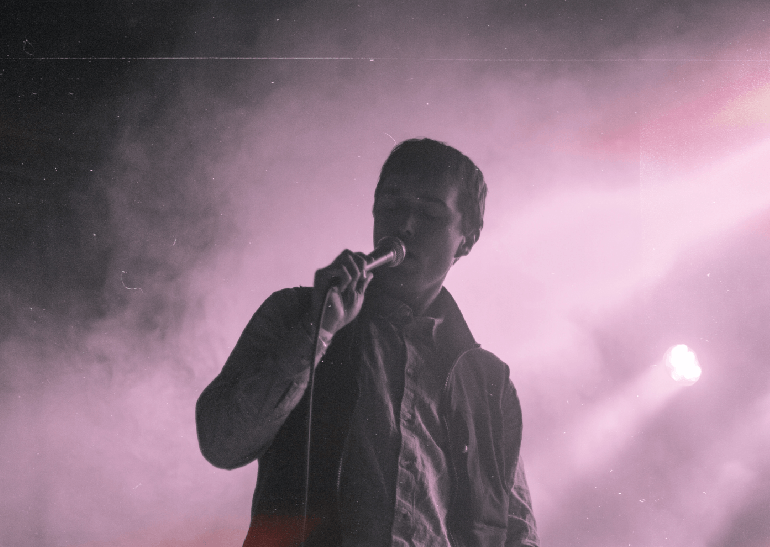 This summer the Danish/Swedish duo Lust For Youth released their 7th, self-titled album. So, naturally, we were excited to take the brand new metro line that now stops right next to Copenhagen’s VEGA and hear the new (and old!) synth-pop tunes live.

It is hard to say whether the lighting crew took some time off that night, or Hannes Norrvide and Malthe Fischer purposely didn’t want to be seen in order to put the spotlight on the actual music.

Two silhouettes bathed in the blue and purple LED light (also known as photographer’s nightmare) kicked off the night with an entrancing song “Better Looking Brother” from their 2016 album “Compassion“. Featuring poetic “Tokyo” from the same record, and new tracks “By No Means“, “Great Concerns” and “New Balance Point“, the evening in the dimly lit Lille Vega resembles a club night more than a concert. A quick look at the young audience lost in the dance and the beat, however, indicates that they expected nothing less.

The support came from a Danish indie pop band Flawless Victory, and Grand Prix – a solo project of Bastian Emil who dedicated his show to the new cycling world champion Mads Pedersen. 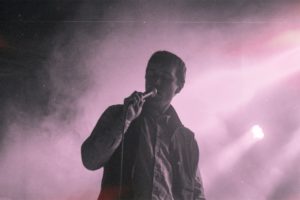 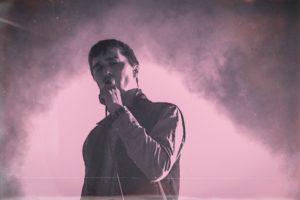 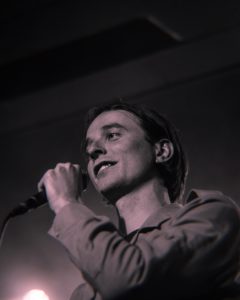 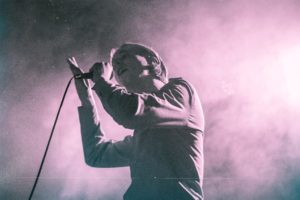 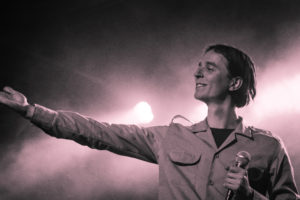 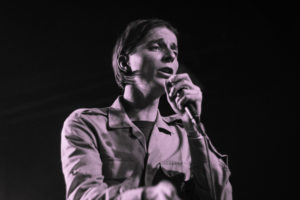