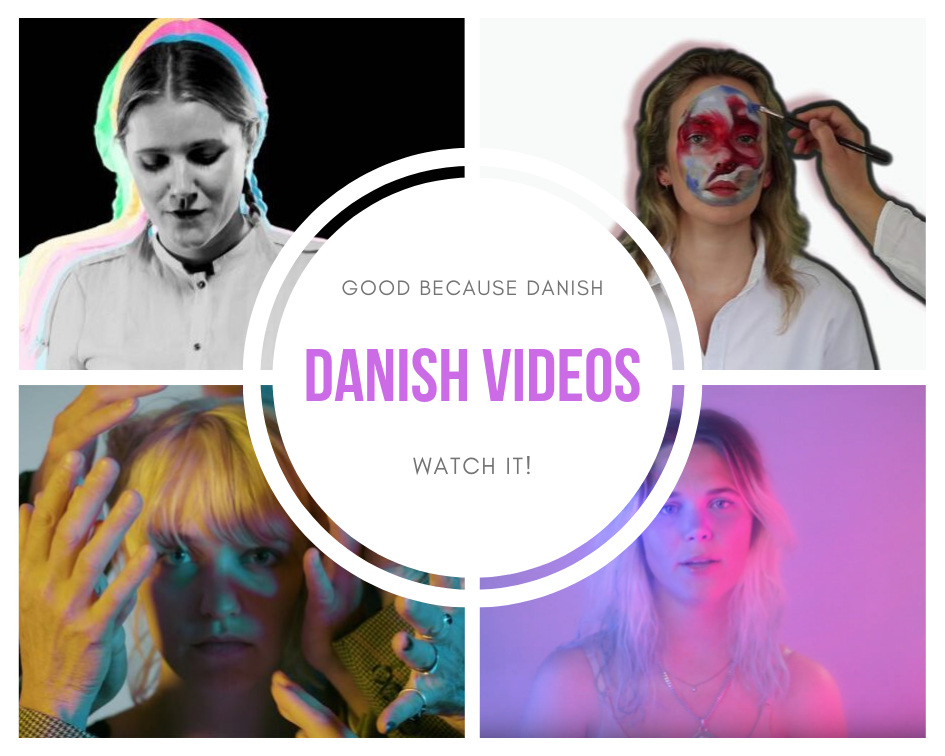 Good because Danish loves autumn. Why? Because it’s usually the time when we get showered with a great amount of wonderful new Danish music. Along with the new songs and album come video clips, which are as nice and intriguing.

Some of our most beloved artists released new singles and albums lately and also shared video clips to some songs. We think you should listen to the music and see the clips from them.

Ida Wenøe has a new single “Change Me A Little”, coming from her beautiful album “The Things We Don’t Know Yet”. A lovely back and white motion picture will give you a unique insight into the song.

Penny Police just released a new, breath-taking album “Be Lucky” and along with the album premiere, she shared a lovely video clip to the title song.

Off Bloom also have a new song – “Are You Feeling It Too?” – with a more vivid and fun video, worth checking out as well. The atmosphere of the clip is really teasing and we are feeling it too, what about you?

Last, but not least – one of Good because Danish all-time favourite artist – Lydmor – released a new single on the 20. September 2019. “LSD Heart” is another gem, with a quite provocative lyrics, as well as the video clip, directed by Lydmor herself.

Off Bloom – “Are You Feeling It Too?”