MEW – Carry Me to Safety 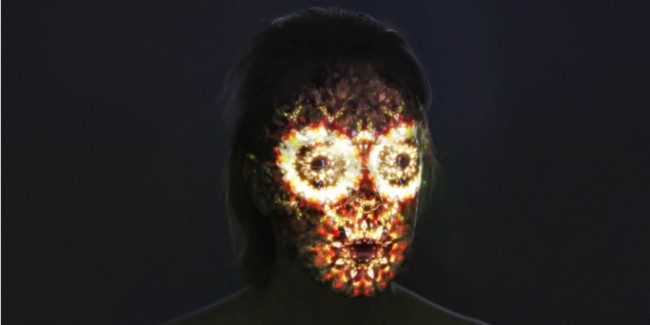 Sometimes time goes by so fast, a lot of music comes in and we are a little bit late this time, but we decided we don’t want to miss this new gem coming from the Mew-universe here. “Carry me to safety”, a new track by the Danish alternative veterans Mew, has been out since late January and gives us a little preview of their new album “Visuals” which will be released on the 28. April 2017.

In the typical Mew way “Carry me to safety”, which will be the closer of their 7th studio album, surrounds us with this special gloomy and mysterious atmosphere the band is known for. After a grand start the track builds up slowly – it almost feels like visiting a philharmonic orchestra while the emotion of the song gets stronger with every line of the lyrics.

No wonder, that the song creates such a special feeling as it is evolving around Mew’s life as a band. With the emotional lyrics, “Carry me to safety” gives us insights in Mew’s tour life and also a reflection of their life as a band, to which they have dedicated so many years.

With this catchy first single from the new album, Mew definitely made us curious to hear more in April. Luckily, the new album called “Visuals”, that has been recorded and self-produced in less than 12 months in Copenhagen, is not all we can expect from Mew this year. They also announced a tour through Europe. So, yay! It seems that this will be a “Mew-year” – have a look at the tour dates and check if the band will be anywhere near you! They are definitely worth to be seen, always!

Listen to Mew’s “Carry me to Safety” on Spotify and YouTube and don’t miss on another new song announcing the upcoming album – “85 Videos”.